A Cost-Benefit Analysis of the CFTC Case Against Jitesh Thakkar, Part I 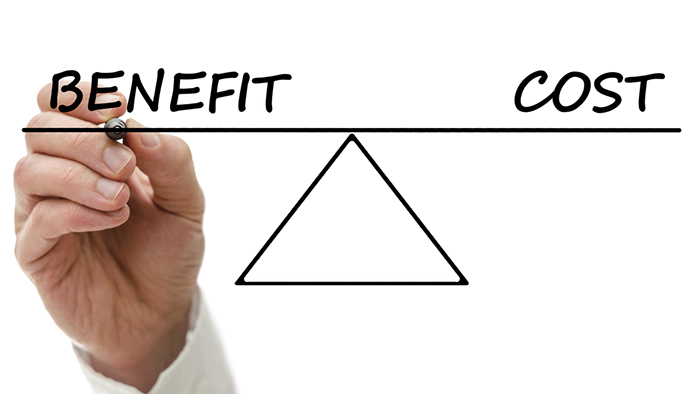 Cost-benefit analysis is an important part of the regulatory process and even more so after Dodd-Frank became the law of the land. The CFTC does not have an unlimited budget, though it is attempting to throw the legal version of the kitchen sink at Jitesh Thakkar in order to get him to accept a plea agreement. The CFTC must decide which cases to litigate in court and which ones not to based on legal analysis of the law and the facts as well as a cost-benefit analysis of each case. The Jitesh Thakkar case is a good case to drop in the name of cost-benefit analysis, not to mention for the “thin” facts of the case.

Seeing as the Department of Justice has already dropped its case against Thakkar after the judge threw out the conspiracy charge and the aiding and abetting charges lost in a 10 to 2 jury decision against them, bringing this case is throwing good money after bad.

Navinder Singh Sarao, the convicted flash crash trader who used the software built by Thakkar’s firm, Edge Financial, has already persuasively testified that he had no agreement with Thakkar other than for Thakkar to produce the software. The judge noted the prosecution’s case was “thin,” JLN’s Thom Thompson reported.

There are plenty of spoofing cases out there, based on recent CFTC and SEC activity, to pad the Division of Enforcement’s win-loss record. Spending money on this civil case, when the defendant has already prevailed in the criminal case and is adamant about not agreeing to a plea bargain, seems especially troublesome on a cost basis analysis for the Commission.

The CFTC, it was recently reported, is working closely with the Department of Justice to bring the hammer of justice down on civil and criminal cases of market abuse. But the CFTC is off on its own now on the Thakkar case.

One has to wonder why the CFTC is wasting money on a “thin” case like this. I know I don’t feel like this is a good use of my taxpayer money.

Lastly, the success of the petition of Change.org for Justice for Jitesh about the injustice of the CFTC’s continuing to bring this case despite the DOJ dropping it, shows there is broad-based support for my position. The CFTC is using a team from the Kansas City, MO office to litigate the case, but I believe they will have a hard time finding a Chicago-based jury that will agree with them and convict Thakkar on the charges. Again, the cost of the trial and another courtroom loss is a bad use of CFTC funds and I believe fails the cost-benefit analysis test. How did that Don Wilson case work out?

On another note, Jamie McDonald, the CFTC’s head of the Division of Enforcement, has not accepted my LinkedIn invitation to connect or my invitation to talk about my efforts in this case. Why am I not surprised?