The Micro E-mini equity complex volumes were off the board on their first day, trading over 300,000 contracts, which has to be a record.

The new micro E-mini equity futures are another example of the value of competition to spur innovation and the value of being lucky. The CME started the original E-mini futures in response to losing the battle for the right to trade the Dow Jones futures to the then-independent Chicago Board of Trade. Losing the battle for the Dow Jones futures created good luck for the CME as it spurred them to be innovative to ward off the expected competition in the equity complex from the CBOT.

It would be easy to see this CME Group offering as a strategic response to the Small Exchange, a new futures exchange startup planning on offering smaller sized futures contracts.

However, it is also an extension of the revolution that is occurring in crypto-asset trading. For example, a bitcoin can be broken into 100 million pieces, or Satoshis. That means someone trading cash bitcoin is not confined by the five bitcoin futures contract size but can tailor their risk to a specific dollar amount.

I have experience trading the CME’s micro FX contracts, as I used them when I was trading the Maple Sugar program for my Commodity Trading Advisor, John J. Lothian & Company, Inc.

The micro E-mini FX contracts allowed me to take trades I could not take with the big contracts. This was a nice way for me to be able to be a more active trader for my clients, because sometimes the volatility of a trade was just too much, but worked with micro contracts.

The CME Group Micros have a decent volume history in the FX complex. The most active contract traded yesterday was the Euro, which traded over 10,000 contracts. The E-Micro Australian Dollar traded over 6000 contracts.

Yesterday’s volumes were greatly helped by an E-Mini S&P market that traded 1.9 million contracts. Also, the use of auto-spreading between the E-mini S&P and the Micro E-Mini S&P means the smaller contracts are able to lean on the liquidity of the larger market.

Additionally, since the contracts are fungible, micro traders can take 10 micro contracts and have them offset against their E-Mini S&P contracts in the back office.

One key reason the E-mini S&P’s were successful initially was their ability to lean on the liquidity of the large and liquid S&P 500 open outcry trading pit. E-Mini Traders positioned outside the trading pit could trade on a Globex terminal and flash orders into the trading pit to arbitrage the differences in prices and keep the markets aligned.

Today, the computers do this arbitrage for us. However, if the micros get a large enough retail following, they could turn into the leading indicator that the upstart E-Mini S&P’s once were to the S&P 500 trading pit.

The first market to move when news happens becomes the leading indicator. The battle between the E-Minis and the Micro E-Minis may come down to who is faster, the algo-driven computers or the mass of micro traders. My money is on the micro traders, eventually. 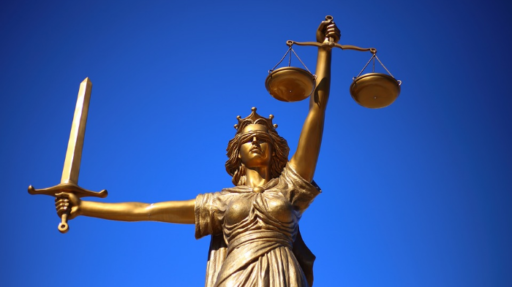 The crypto exchange AAX’s freeze on withdrawals last month has triggered a desperate search among users for the exchange's senior executives, in the hope of recovering their investments. 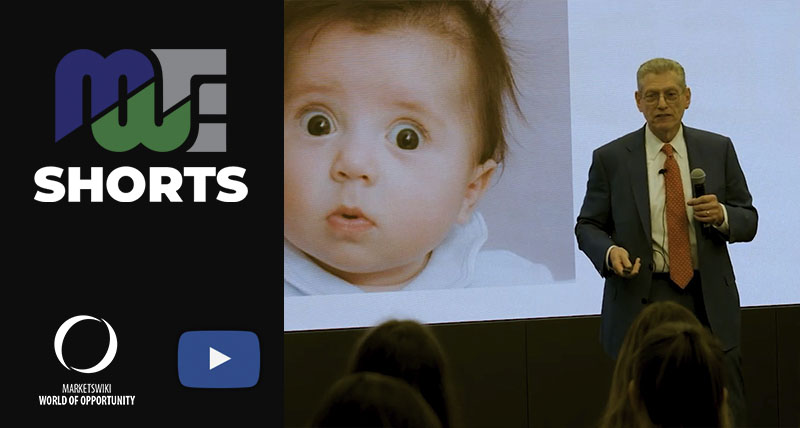 MWE SHORT: Richard Rosenblatt – Choose an Industry with a Future

“When your crystal ball gets foggy, your two greatest assets will be your humility and your flexibility.”