Warning: trim() expects at least 1 parameter, 0 given in /home/customer/www/johnlothiannews.com/public_html/wp-content/themes/Divi/includes/builder/functions.php on line 12307
 A Look Back at Manipulation in the Metals Markets | John Lothian News
(312) 203-5515 johnlothian@johnlothian.com
0 Items

If Bart Chilton were alive today, he would be smiling. The CFTC nailed another bank for metals futures market manipulation.

Back in 2010, when Chilton was a CFTC commissioner, the CFTC held a meeting on manipulation of the metals markets and the potential for position limits. Gary Gensler was the chairman then and Mike Dunn, Scott O’Malia and Jill Sommers were the other commissioners.

Chilton had invited the famed gold market conspiracist Bill Murphy of GATA (Gold Antitrust Action Committee), who told a tall tale about a whistle-blowing trader in London who was nearly killed in a car accident presumably for having made a supposedly correct 50-50 market call. Markets go up and they go down.

I was also asked to give testimony at the event titled “Meeting of the Commodity Futures Trading Commission to Examine Futures and Options Trading in the Metals Markets.” In my written comments, I called some conspiracists “rent seekers,” but Murphy took offense via a later web post for my referring to him as a charlatan.

At a later date at a roundtable discussion, the subject of spoofing the markets was discussed. At the time, there was no single definition of what spoofing was. I know – I tried to find one on the internet for a page on MarketsWiki before the roundtable.

It was the passage of Dodd-Frank later in 2010 that explicitly gave the CFTC power to deal with market players who “spoofed” the markets. Congress didn’t define spoofing, they just outlawed it.

However, the market manipulation actions we have seen in the metals futures markets since then have centered on spoofing, which I believe is directionally neutral. By that I mean there is not a natural bias to spoof long or short. You spoof to the specific market dynamics of the time. That means sometimes you initiate a long position and sometimes a short one.

But the spoofing cases that have been brought by the CFTC are all about short term profits.

The conspiracists back in 2010 were always saying prices were greatly depressed by a cabal of bankers, central bankers and other nefarious players.

The metals conspiracists should be more concerned with fraud at off-exchange venues, as there are probably 10 to 1 the number of such CFTC brought cases than spoofing cases. But spoofing cases get more headlines because the likes of Merrill Lynch, Deutsche Bank, JP Morgan, Scotia Bank and UBS are the offenders.

Of course there is an argument to be made, and is made, that such banks are havens for bad-actor activity, given the number of fines we have seen for fixing, manipulating and otherwise corrupting other tradable instruments.

Such bad-actor activities have given the markets a bad name, and I believe helped create the anti-establishment political sentiment following the financial crisis. (Please insert “DUH!!” here).

It was at this metals market manipulation CFTC hearing in 2010 that then-CFTC Chairman Gary Gensler could not pronounce my last name. Finally after about four tries, he got it right. Then Mike Dunn called me Mr. Lothiam. Yes, he put an M at the end of my name.

Today, all of this spoofing is just plain stupid, if not also dumb or dunm. In the age of big data, AI and firms that can spot this type of activity easily don’t spoof. You will be caught. Maybe there is a reason some of these cases ended in 2014 and 2015.

In 2014, Trillium launched its first public product, Surveyor. Eventus was launched in March of 2015 and Trading Technologies bought Neurensic to offer the Score surveillance system. And there is Nasdaq SMARTS too. Maybe these systems are not all deployed at the banks yet, but these tools are available to catch the spoofers.

It is better to be a fraud artist somewhere data is not collected as easily. Now just try to find that market and good luck. 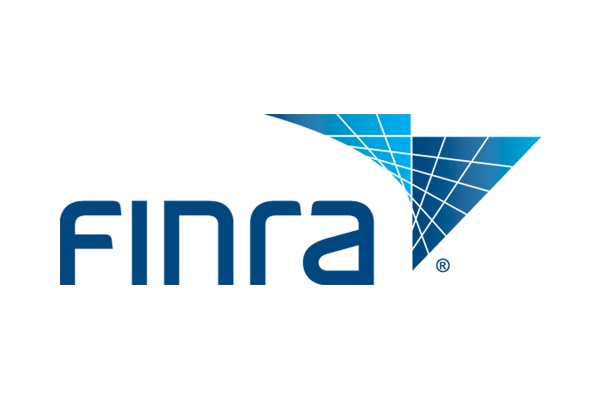 The Financial Industry Regulatory Authority (FINRA) for the first time provided guidance to its member broker-dealers on potential penalties it could impose for violating anti-money laundering rules. 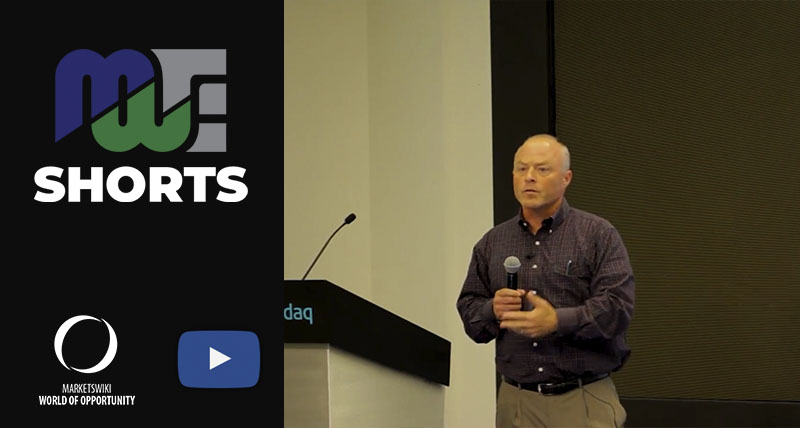