This week… Brokers brought in big bucks, options trading skyrockets, and one exchange gets the green light for blockchain.

This is Alex with John Lothian News, and this is your recap of options news from the week. Here’s some of the week’s top stories, starting with:

[U.S. Brokers] It’s been one year since the infamous Gamestop frenzy, and some of us are still getting flashbacks. The rise of meme-stocks and options trading had undoubtedly influenced more people to open brokerage accounts, and those brokerages have become big-time earners. This week, Bloomberg Intelligence data reported that for 2021, some of the biggest U.S. brokerages  had “earned a combined $3.8 billion for selling their customers’ stock and options orders last year, up 33% from 2020.” Top brokerage earners included Charles Schwab with a combined $1.7 billion, followed by Robinhood with $974 million from selling order flow. The Wall Street Journal reported that “Order-flow payments for options grew 47% in 2021”… also noting that the top brokers earned “$2.5 billion from selling options orders last year, compared with $1.3 billion from stock orders…making options a cash cow for firms like Robinhood.”

Options trading overall is seeing a big boom. As the Financial Times reports, “Options volumes have doubled on the brokerage since the start of 2020. Easy-to-use platforms with no-fee investments have helped fuel the rise in options trading”, with meme stocks being the star of the show. The Financial Times also noted that the demand is especially high for options among retail traders given the “expectation that underlying prices would rise, [and] has encouraged more professional traders to sell the contracts at a mark-up.“ Ultimately, they said that much of the options market has been defined by “yolo” trading (you only live once) , further proving market volatility.

The spike in options trading isn’t just exclusive to retail investors. JLN’s Sarah Rudolph spoke with a panel of industry experts ahead of a Cboe Options Institute webinar, which included Matt Moran from the Cboe Options Institute,  Joe Cusick of Calamos Investments, Blair Hull of Hull Trading, and Keith Black from the FDP Institute. You can find this story on JLN’s website.

There’s good news for anyone looking to hop on the Google train. Alphabet Inc. announced that it is bringing big stock splits to the market, turning its existing shares into multiple shares. The 20-for-1 split means that the share price drops from $2,900 to only about $145. This being in an effort to encourage more retail participation. Google isn’t done yet… because the CEO says that he’s looking at Web3, an idea of a new version of the internet–built around cryptocurrencies and digital ownership. The CEO made comments about blockchain, saying that he finds the new innovations both “exciting” and something that the company should support. Needless to say, by reducing the share price, Google’s making it a bit easier to get in on all the action.

Speaking of blockchain, the Boston Security Token Exchange (BSTX) just got SEC approval to use blockchain technology for stock exchange services. While Bloomberg notes that it doesn’t pertain to trading digital tokens, the blockchain tech can be used for more traditional services like potentially shorter same-day clearance and settlement procedures…or Market data that can be accessed on the BSTX Market Data Blockchain.

January was a good month for the CME Group with the exchange reporting a 28% increase for overall average daily volume (ADV), and equity index ADV up 56% driven by record Micro E-mini Equity futures, which had a reported 3.7million contracts. The CME also had record SOFR or Secured Overnight Financing Rate options open interet of over 200,000 contracts on January 31, and record ADV of 11,347 contracts. E-mini S&P 500 options ADV increased 104% to 1.3M contracts.

7-Nanos by Cboe, the Smaller and Simpler Option, Planned for Launch on March 14

Last but not least… the Cboe is preparing to launch a new option…for options. At just 1/100th of the size of a standard options contract, Nanos is a new type of contract that the Cboe says is also a “one-multiplier, cash-settled listed options contract,“ that will help options trading become  what they describe as “simple”, “cost-effective”, and “accessible” .” Nanos is pending regulatory approvals and the service is expected to launch on March 14th.

That’s all for now over here, but tune in for this week’s edition of John’s Take. Also, be sure to check out a previous “Options Term of the Week”. 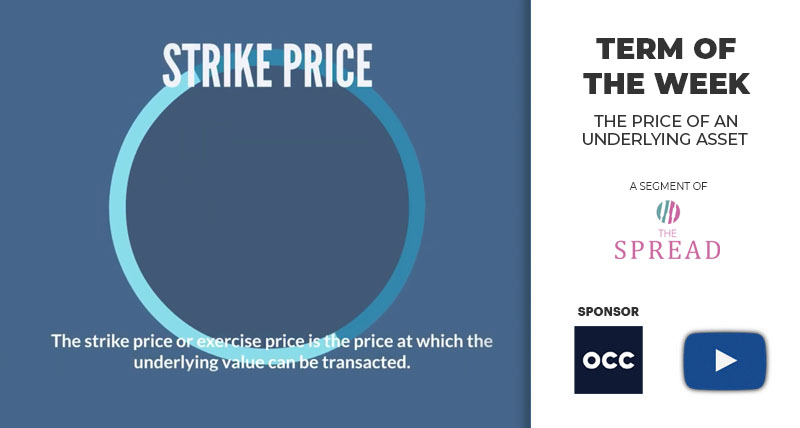 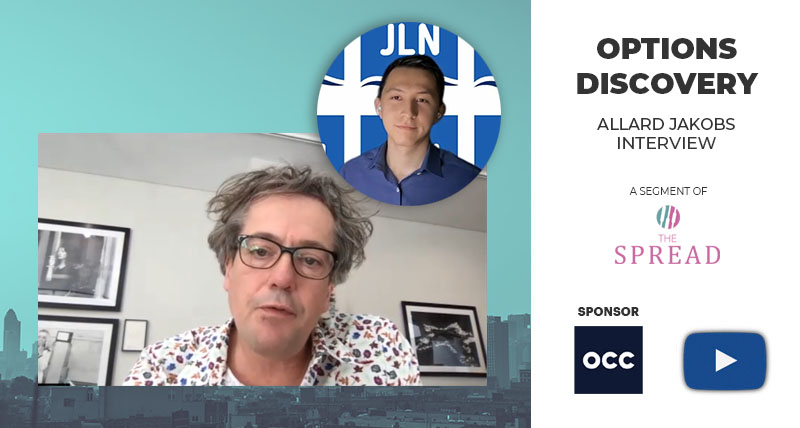 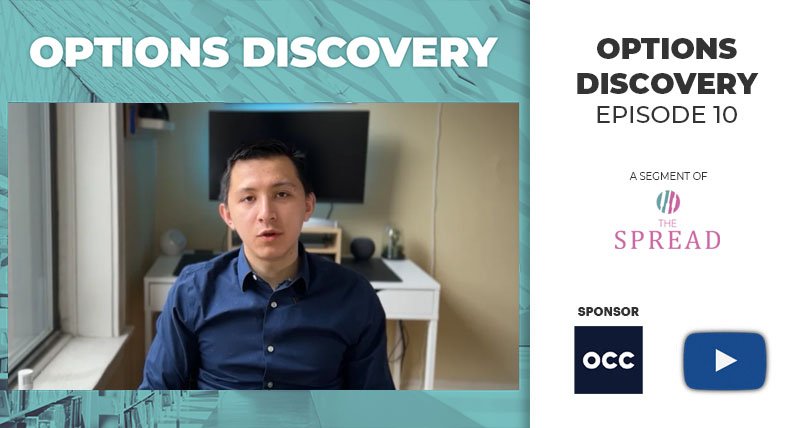 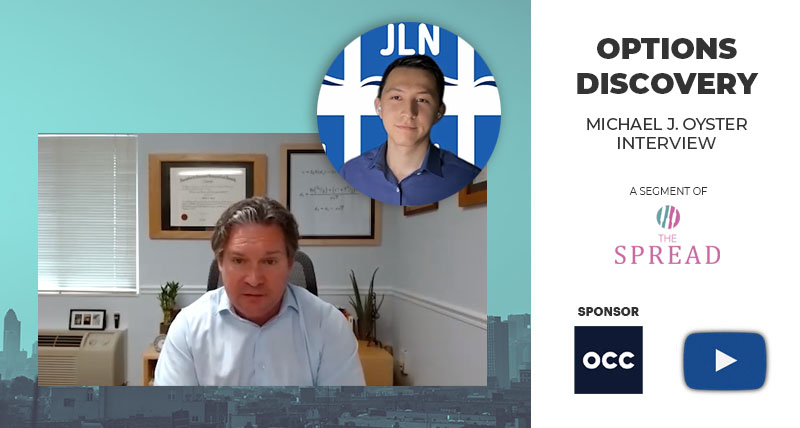 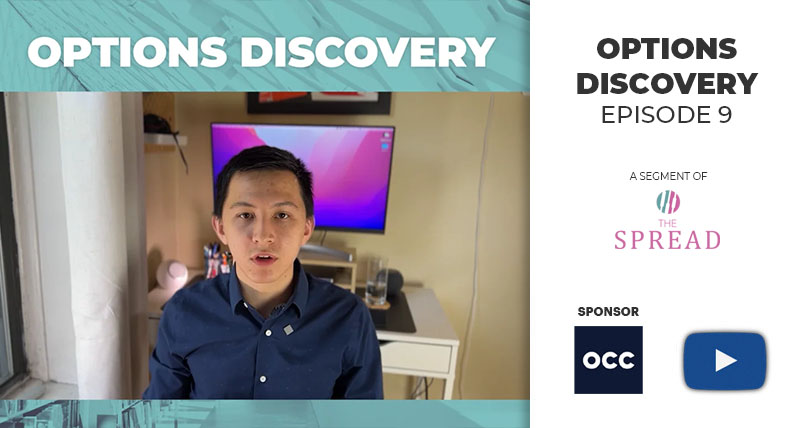