An AQR Warning and a 3,612% Return Fire Up the Black Swan Debate
Sam Potter, Yakob Peterseil and Ksenia Galouchko – Bloomberg
The biggest shock in modern market history made black swan insurance the hottest trade of the year. It was only a matter of time before the naysayers showed up.
As stock turmoil recedes and fund managers the world over contemplate hedging against the next big crash, options-based defensive strategies have been dominating the headlines for making a killing in the sell-off.
/jlne.ws/2SJbOc9

Britain’s economy set for a ‘significant decline’, says ONS
Chris Giles – Financial Times
Britain’s economy will suffer a “significant decline” in the first half of the year, the Office for National Statistics warned on Wednesday as it set out the practical challenges that have hampered the collection of economic data since the coronavirus crisis took hold.
/jlne.ws/2SEnZHm

Ken Griffin’s Shutdown Playbook Kept Him on Top of Markets
Liz McCormick – Bloomberg
It took a thousand extra servers, new trenches for fiber-optic lines and a bunch of rooms at the Four Seasons resort in Palm Beach, Florida, for one of the world’s biggest trading shops to cope with the pandemic — all accomplished in less than a week.
That’s part of how billionaire Ken Griffin’s Citadel Securities has kept humming at a record pace as Covid-19 upends finance, mostly abandoning its New York and Chicago offices and shifting dozens of employees and their families to a work-from-resort bubble. Others are at another emergency facility in Connecticut. The company doesn’t appear to have missed a beat, in March trading 3.3 billion U.S. shares a day and digesting a 90% jump in electronic Treasuries volume even as liquidity dried up in many places.
/jlne.ws/2W87ZPJ

Crisis Talk — OCC’s John Davidson on clearing during coronavirus chaos
Ross Lancaster – Global Capital
John Davidson is CEO of the Options Clearing Corporation, the equity derivatives clearing house. GlobalCapital caught up with him to discuss how clearing has held up during the Covid-19 crisis during which equity markets endured huge volatility, and how he is planning for the return from lockdown.
/jlne.ws/2L87BdX

Expect a bumpy recovery? Exchanges may provide an upside
Tom Westbrook, John McCrank and Gaurav Dogra – Reuters
As market volatility has eased after the mayhem of March, investors betting on a rocky economic recovery from the coronavirus crisis are buying shares of exchanges that are poised to profit if more turmoil ensues. The global exchange sector, which thrives in turbulent markets, has outperformed so far this year, falling only 2% in value compared with a 15% drop in world stocks, a Reuters analysis showed.
/jlne.ws/3b91iRV

Fed embraces LIBOR again and risks undermining push to kill it
Bloomberg
Regulators on both sides of the Atlantic have spent the better part of three years trying to kill the London interbank offered rate. Now, they’re looking to it once again to underpin hundreds of billions of dollars in loans as they seek to rescue their economies.
/jlne.ws/3b9nFXp

3 Realistic Ways To Play A Bounce In Oil
RCM Alternatives
When #crudeoil and $USO are trending on Twitter – you know it’s something more than just some 5% move or so; AND it’s about the exact same time we’re getting calls from people asking the best way to invest in crude oil and the best way to profit from crude oil eventually rebounding. Chances are, you’ve already been profiting from crude oil’s decline (we’ll get to that in a second) so it might not make sense to bet on the other way, but we know better than that. We know there’s those among us who see this down move into uncharted territory (the only time ever that crude has gone negative) and see the opportunity for a bounce higher.
/jlne.ws/2SEy1bu

HSBC, BNP Repeatedly Breached Trading Limits in Market Chaos
Harry Wilson and Donal Griffin – Bloomberg
HSBC Holdings Plc and BNP Paribas SA’s risk limits were repeatedly breached in March after unprecedented market volatility blew out estimates on how much they could lose or gain on their trading desks.
Europe’s two biggest banks exceeded their value-at-risk limits — a measure of risk used to calculate how much capital they need to hold against potential losses — more times in March than over several years during calmer times, according to first-quarter filings.
/jlne.ws/2SJ3Boj

‘Buffer’ Funds Lure Investors Seeking Protection in Market Turmoil
Mischa Frankl-Duval – WSJ
A small group of exchange-traded funds that purport to offer built-in protection against losses—but cap gains at a fixed level as well—has surged in popularity during this year’s stretch of heightened volatility.
“Buffer” ETFs, which seek to protect investors against a set percentage of losses over a fixed period, have taken in about $1.9 billion so far this year, FactSet data show. That is more than the $1.49 billion they added in all of last year.
/jlne.ws/2LhQK8J 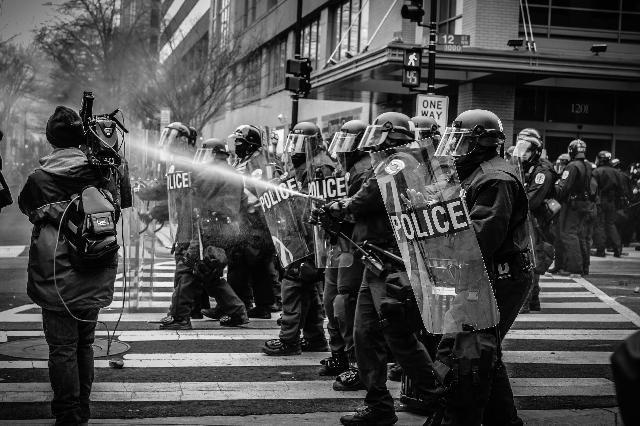 Wall Street shrugs off violent US protests; ‘Bankrupt in Just Two Weeks’—Individual Investors Get Burned by Collapse of Complex Securities 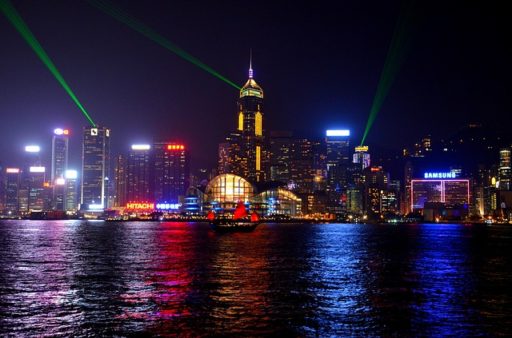 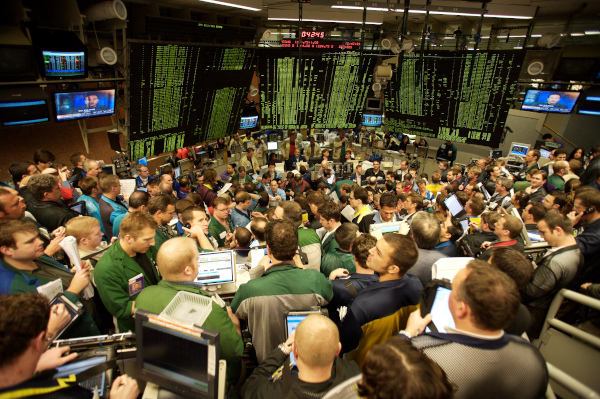