Cameron sold out more than China
Bruno Maçães – The Royal Gazette
When it was announced earlier this week that former British Prime Minister David Cameron had accepted a leadership role in a new $1 billion UK investment fund intended to back China’s Belt and Road Initiative, many were quick to point out that a certain pattern was being repeated.
https://goo.gl/b6QUpz

North Korea Is Suspect in Hack of Seoul Bitcoin Exchange
By Kanga Kong and David Tweed – Bloomberg
Attack seen as extension of April heist linked to North Korea; Youbit exchange closed and entered bankruptcy proceedings
South Korean investigators are looking into North Korea’s possible involvement in the hack of a Seoul-based cryptocurrency exchange that collapsed this week, according to a person familiar with the investigation.
https://goo.gl/JXXLF8

China’s Didi raises $4bn in latest investment round
Emily Feng – FT
Chinese ride-hailing platform Didi Chuxing has raised $4bn in its latest round of investment as it readies itself to push beyond China’s borders.
https://goo.gl/9LJ4qB

North Korea Is Suspected in Bitcoin Heist; Pyongyang’s hackers turn to cryptocurrency and banks as Kim regime hunts for funds
By Timothy W. Martin, Eun-Young Jeong and Steven Russolillo – WSJ
Investigators in South Korea are looking into North Korea’s possible involvement in a heist from a bitcoin exchange that collapsed here on Tuesday, according to people familiar with the situation, as the sanctions-choked regime develops new ways to raise money.
https://goo.gl/55GhFd

Philippine Monetary and Banking Industry: Doing good business as ever
By Leony Garcia – Business Mirror
Banks or depository institutions are places where one can keep his or her money safe. Banks offer various services such as savings accounts and checking accounts. They can also offer loans, investments, financial advice and counseling, and safe deposit boxes.
https://goo.gl/Xwg4gS

Malaysia’s new tallest building to be completed in 2018 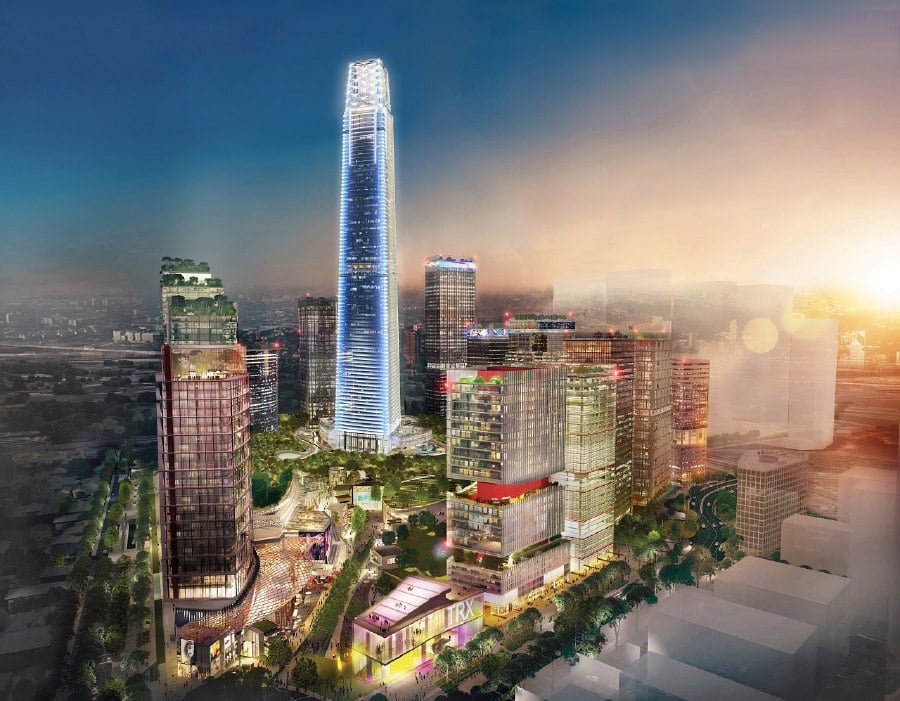 By NST ONLINE
KUALA LUMPUR: Malaysia’s soon-to-be tallest building – The Exchange 106 – is on its way to completion as its reinforced concrete core wall is now in place.
https://goo.gl/tPUajz

Bitcoin now under ED scanner– What various regulatory authorities in India have to say about the cryptocurrency
MoneyControl.com
On December 13, the I-T Department conducted survey operations at major Bitcoin exchanges across the country on suspicion of alleged tax evasion.
https://goo.gl/1Yvz1a

Livingstone’s Commonwealth Culture Shock
By David Fickling – Bloomberg
There’s no better way to cap a storied business career than a stint atop one of the world’s largest banks.
https://goo.gl/iNuHTi