In minutes from its national teleconference on gold, silver and security work, the People’s Bank of China reaffirmed its interest in digital currency, saying that it would continue pursuing work on it this year.

The world’s largest bitcoin derivatives trading platform, BitMEX, is being sued in a U.S. class action for allegedly manipulating contract settlements and for listing unregistered securities. 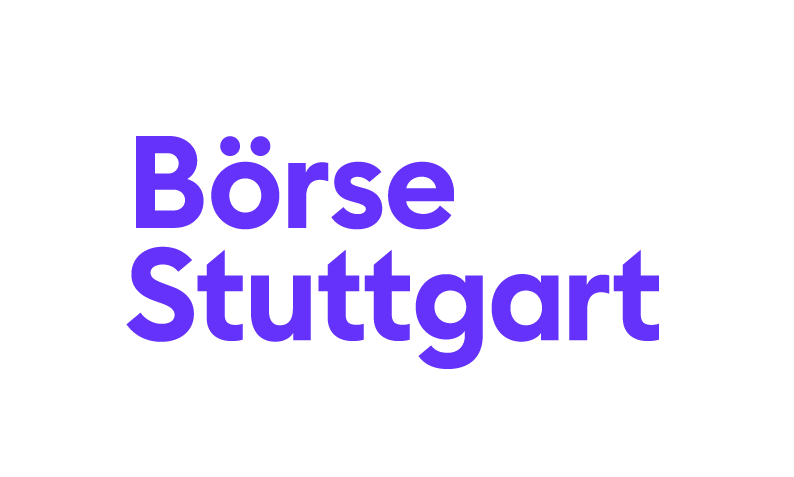 Boerse Stuttgart announced this week that its cryptocurrency trading mobile app Bison has hit 100,000 active users. Bison is available in Germany, Switzerland and throughout the E.U.

CoinMarketCap, the globally most popular online cryptocurrency data service, is reportedly to be acquired by Binance for $400 million. Binance is one of the largest trading platforms in the world. 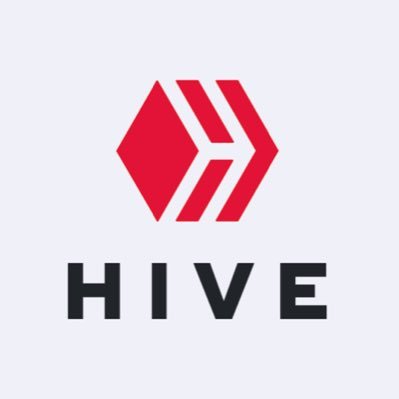 Identically valued with STEEM at its launch, HIVE is now worth almost twice as much as STEEM. HIVE was created as a hard fork in response to Justin Sun’s apparent takeover of Steemit last month. 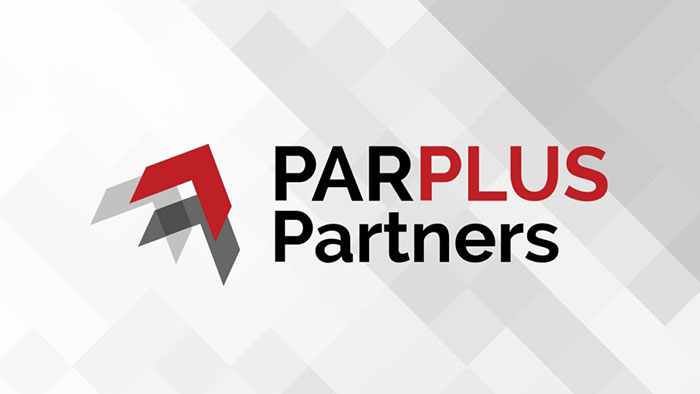 The CME announced on March 20 that it had auctioned the portfolios of Ronin Capital, a direct clearing member, because its capital was insufficient “going forward.”  Friday’s Issues and Stops report from the CME, whose Chicago Board of Trade division lists Treasury... 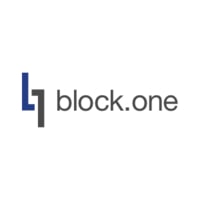 Spending some of the $4.1 billion it raised two years ago, Block.one is investing $100 million in a social media platform called Voice, set to debut in a year from now.

Kik, the Canadian mobile chat app developer that issued Kin tokens in 2017, is seeking a summary judgment dismissal of the SEC’s charges that Kin are unregistered securities. KiK had earlier demanded a jury trial. 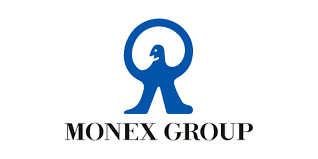 Tokyo’s Monex Group, a major financial services provider, is signaling its support for cryptocurrencies by giving 500 yen worth of bitcoin to shareholders with bitcoin accounts. 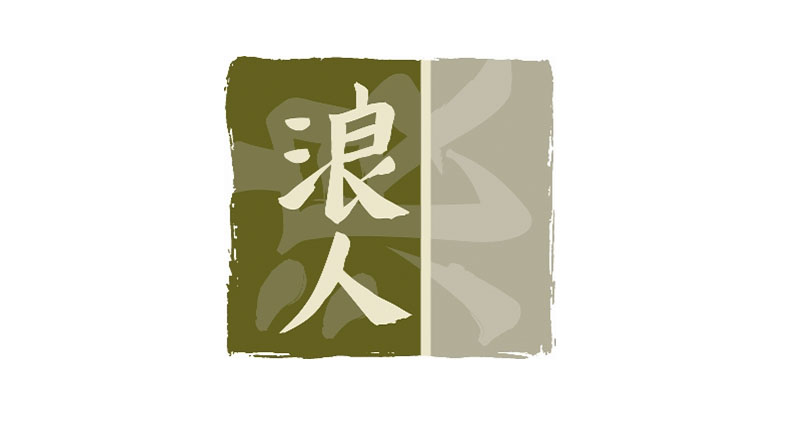 Against the backdrop of equity and cryptocurrency market turbulence, USD Coin issuance grew at the rate of $10 million per day this month. The popular dollar-linked stablecoin is issued by American firms Circle and Coinbase. 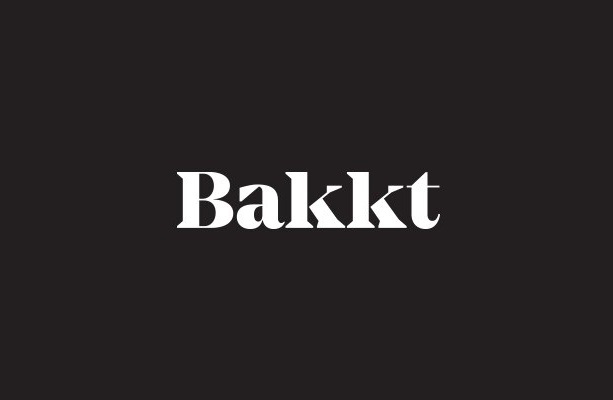 Bakkt yesterday closed a $300 million second round of financing and acquired Bridge2 Solutions from ICE. The company says it plans to launch its loyalty points mobile app this summer. 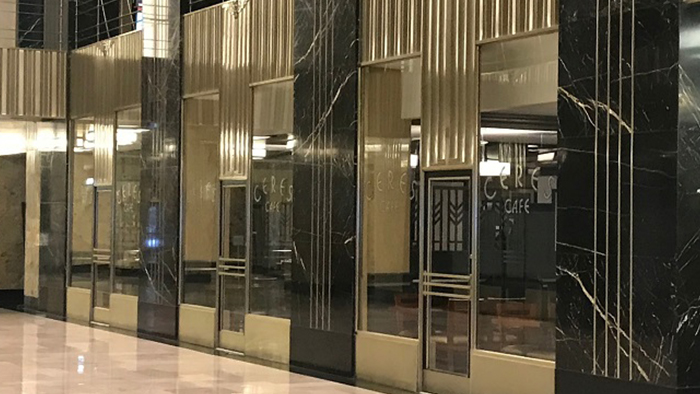 The popular restaurant in the Chicago Board of Trade’s Jackson Street Lobby closed Monday afternoon in response to the Illinois governor’s restrictions on restaurants and bars serving the public.

Amid surging trading interest and gyrating prices, Panama-based options platform Deribit is topping up its insurance fund with 500 of its own bitcoins after the fund lost almost 50% in just three days.