Major Chinese bitcoin hardware manufacturer Canaan, which went public on Nasdaq in November, is being sued by a shareholder for filing false and misleading statements with the SEC.

Trying to clarify statements filed with the SEC, Ripple’s CEO, Brad Garlinghouse, told the Financial Times last week that the company would not be cash flow positive without its controversial sales of XRP, its proprietary cryptocurrency. 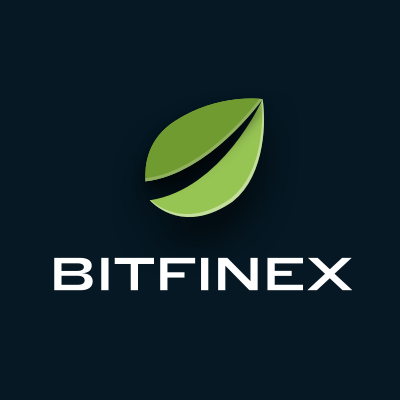 Bitfinex, one of the largest cryptocurrency trading platforms in the world, was subjected to a distributed denial of service attack that took the trading platform off line for about an hour on Friday. 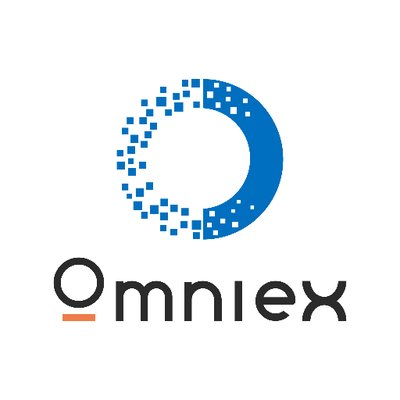 Omniex was selected by Switzerland’s SIX Group as the front end for its SDX-branded cryptocurrency trading platform scheduled to launch late this year.

OTC broker B2C2’s victory over Japanese cryptocurrency trading platform operator Quoine in a dispute alleging breach of trust by Quoine and potentially worth many millions of dollars was affirmed by Singapore’s highest court.

Still reeling from a $1.6 million hack of its Trinity wallet, the IOTA foundation has set March 2 as a target for restarting its network. IOTA supports the development of systems for micro-payments to facilitate the internet-of-things.

Binance, despite its frequent representations to the contrary, was never licensed in Malta let alone headquartered there, according to an official Maltese “Public Statement” today. Binance has not responded to press inquiries about the issue. 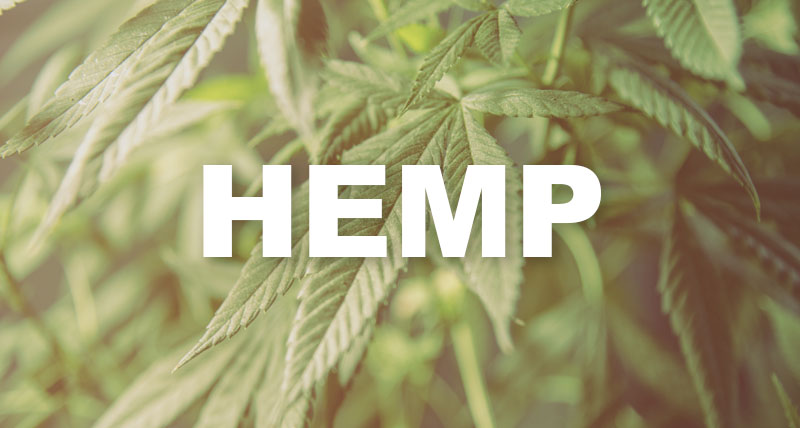 Restarting production of a once (and future?) major crop like hemp was fraught with risks. 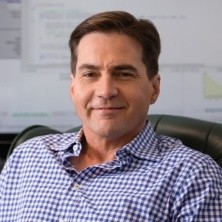 Furthering his claim to have invented bitcoin under the pseudonym Nakamoto, Craig Wright now says that the bitcoin database belongs to him: “As the sole creator of Bitcoin, I own full rights to the Bitcoin registry.”

In the face of surging cryptocurrency markets, Galaxy Digital laid off 15% of its work force last month. Galaxy is an investment company focused on digital assets.

The applications development platform Blockstream is pausing its successful program which pays out Stacks to the best projects while it searches for an independent entity to review applications.

BitGo, a Palo Alto-based cryptocurrency custodian service, announced expansion of its business into Germany and Switzerland. 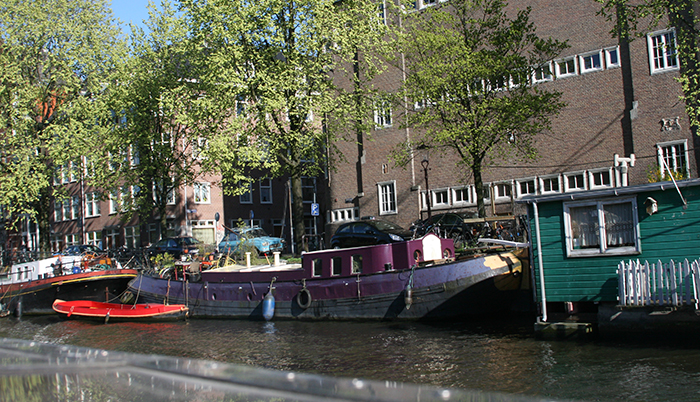