Banks Scramble to Cut Derivatives Losses on Eve of Market Reset
William Shaw, Nishant Kumar and Donal Griffin – Bloomberg
They call it the big bang transition, the day when European interest-rate derivatives markets finally shift to a new benchmark next week.
And in the run-up, banks and money managers that find themselves caught on the wrong side of trades are scrambling to limit their losses while their counterparts look to cement their gains.
/bloom.bg/3eUFStw

Robinhood Cancels U.K. Launch Amid U.S. Outages, Controversy
WSJ
Robinhood Markets Inc. canceled its U.K. launch plans, a fresh setback for the online brokerage that has driven an industrywide shift to commission-free trading in recent years.
In an email sent Tuesday to more than 260,000 people on its U.K. waiting list, the company, which was authorized by the U.K. financial regulator last year, said the launch was postponed indefinitely. The launch would have been Robinhood’s first expansion outside the U.S.
/on.wsj.com/2CWZtvU

SGX and Nasdaq seal pact to streamline secondary offerings
Hudson Lockett and Stefania Palma – Financial Times
The Singapore Exchange has sealed a pact with Nasdaq to streamline dual listings for companies on both stock markets, as the Asian bourse seeks to offset the impact of delistings and governance scandals on its equities business.
SGX said the revised framework for the partnership would facilitate share offers in Singapore by Nasdaq-listed companies by allowing them to base applications for a secondary listing on US regulatory filings.
/on.ft.com/30EYxER

CFTC Chairman Pushes to Finalize Dodd-Frank Rules
Dylan Tokar – WSJ
If everything goes according to Heath Tarbert’s plan, the Commodity Futures Trading Commission will soon finish implementing decade-old legislation that mandated a massive regulatory overhaul of the U.S.’s derivatives markets.
Mr. Tarbert, who was appointed chair of the CFTC last year, has made it his mission to finalize several thorny portions of the Dodd-Frank Act of 2010, which vastly expanded his agency’s oversight of derivatives trading. His agency has also softened several Dodd-Frank regulations that were already in effect.
/on.wsj.com/39jMyAa

CFTC’s Market Risk Advisory Committee discusses margin volatility and LIBOR transition challenges
Jeff Reeves – FIA.org
The US Commodity Futures Trading Commission held a meeting of its Market Risk Advisory Committee (MRAC) on July 21 via teleconference. The meeting covered a wide range of topics including the impact of the pandemic on derivatives markets, the current status of the transition away from the Libor benchmark, and an upcoming report on climate-related financial risks. The meeting featured presentations from representatives of trading venues, clearing firms, and central counterparties as well as comments from buyside firms such as Blackrock and Vanguard.
/bit.ly/39iRrcU

NYSE ARCA, INC. LETTER OF ACCEPTANCE, WAIVER, AND CONSENT NO. 2018–02-00048
NYSE Arca
During the period between November 2016 and January 2019 (the “Relevant Period”), BTIG, LLC violated: (i) Section 17(a) under the Securities Exchange Act of 1934 (“Exchange Act”) and Rule 17a-3(a)(6)(i) thereunder (“Rule 17a-3”) and NYSE An~a Rules 2.28 (Books and Records), 6.68-0 (Record of Orders), and 11.16 (Books and Records) by failing to create, maintain, and preserve accurate records of executions, nullifications, price adjustments, and order instructions pertaining to customer orders manually routed to the Exchange for execution; and (ii) NYSE Arca Options Rule 11.18 (Supervision) by failing to establish and maintain supervisory systems concerning manually routed orders that were reasonably designed to ensure compliance with Exchange Act and Exchange books and records rules. Consent to a censure and a $40,000 fine.
/bit.ly/32J3D5x

Stock-market investing strategy amid record-cheap value: Kolanovic
Akin Oyedele – Business Insider
The coronavirus-induced crash was unkind to many portfolios — and especially to investors who pride themselves in buying stocks that the broader market ignores.
Value stocks that are beloved for their cheapness relative to strong fundamentals were cast by the wayside in favor of their more expensive peers in growth industries. After all, the latter — predominantly tech companies — were big beneficiaries of the sudden need to move several in-person activities online.
/bit.ly/3eSC38m

MarketWatch’s Tomi Kilgore Uses The Earn Move Report For Tesla
ORATS blog
Tomi Kilgore of MarketWatch has penned an article using our Earn Move Report on Tesla here. Tesla straddles were priced as of around midday Tuesday for the stock to move $224.58 in either direction on Thursday, according to data provided by Option Research & Technology Services (ORATS) principal Matt Amberson. That is 61.5% greater than the average one-day post-earnings move, over the past 12 quarters, of $139.02.
/bit.ly/32KXQw4

Using Call Put Ratio Charts For Indexes And Components
Matt Amberson – TABB Forum
Calls represent bullish bets on the underlying and are much more popular in individual stocks than in indexes like SPX. Comparing the call volume to the put volume shows interesting sentiment of retail versus institutional traders especially around highs and lows in the market. The call put ratio can often reflect the bullish or bearish views of options traders, with more calls trading indicating bullish sentiment.
/bit.ly/39rfgzq

2020 US election: the impact on derivatives markets
FIA.org
MEMBERS ONLY virtual forum featuring political analyst Charlie Cook
29 July 2020 • 10:00 AM – 12:00 PM ET • Virtual Forum
FIA is proud to host an exclusive forum featuring Charlie Cook, editor and publisher of The Cook Political Report – an independent, non-partisan newsletter that analyzes American political trends. Cook will preview the 2020 US election season and how it may shape the political landscape in the coming years. Following his virtual presentation, FIA president and CEO Walt Lukken will host a panel of Washington insiders to discuss the practical implications of the election season on our markets. Each session will include a Q&A at the end.
/bit.ly/2CPacsh

How the Pandemic Will Change Financial Markets Forever
Leslie P. Norton – Barron’s
Joyce Chang began her career as a young analyst covering emerging markets at Salomon Brothers in the 1990s, before moving to J.P. Morgan, where she rose up the ranks to become chair of global research. Chang is one of Wall Street’s best-known analysts. Over the past couple of years, her team has been identifying paradigm shifts that affect the global markets and making big-picture decisions that blast through the noise. We checked in with Chang about how markets look today, in the middle of the pandemic, and what she’s forecasting for investors.
/bit.ly/2Cw3OGK 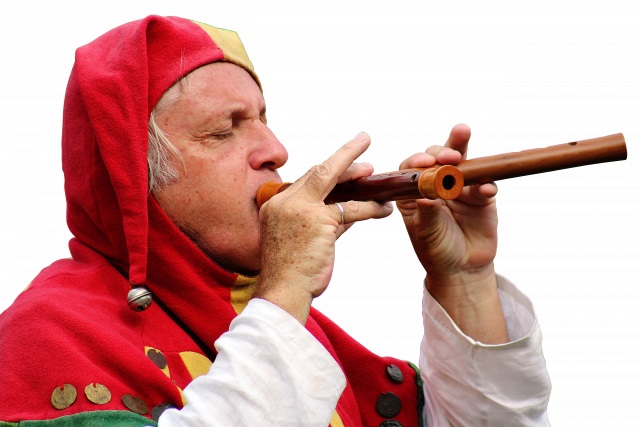 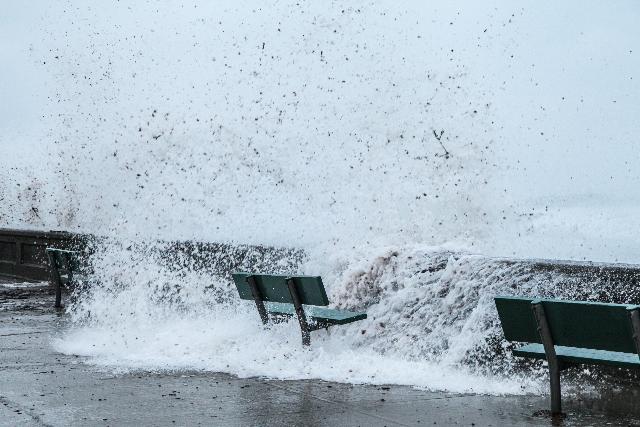 The Wildly Popular Trades Behind the Market’s Swoon and Surge

The Wildly Popular Trades Behind the Market’s Swoon and Surge