Bernie Sanders’s Advance Has Some Traders Betting on Euro Gains 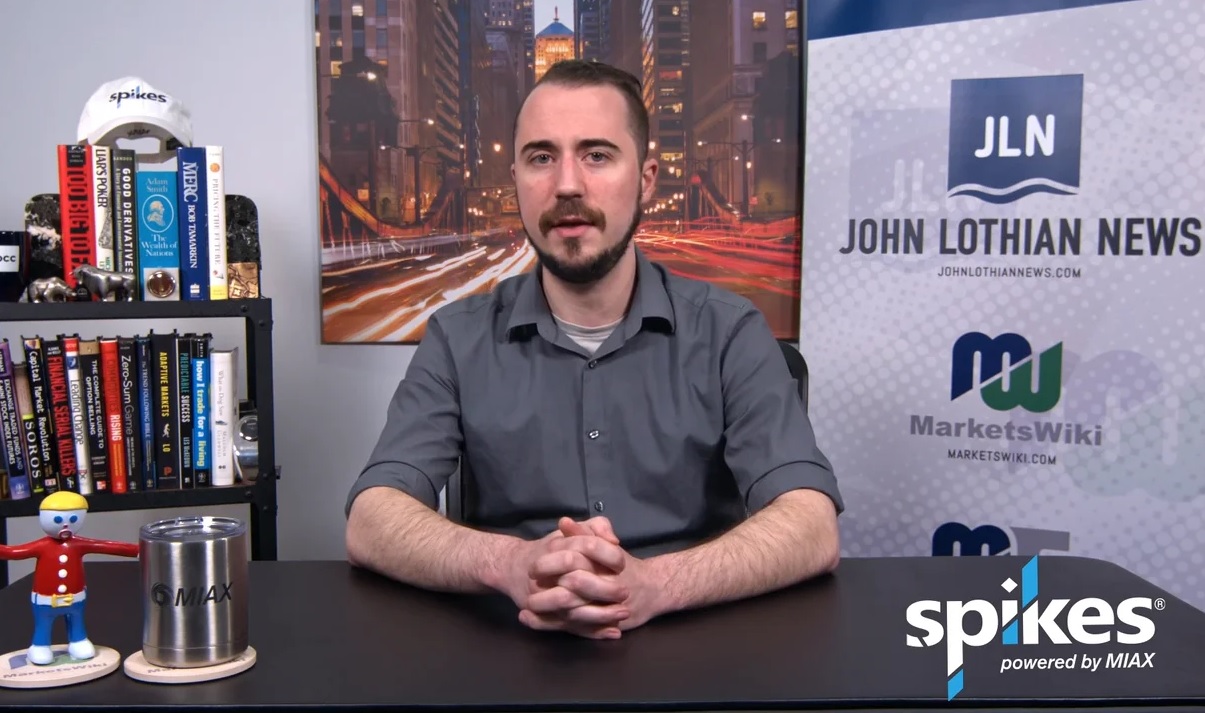 The Spread: It Takes Two to Contango
JohnLothianNews.com

Bernie Sanders’s Advance Has Some Traders Betting on Euro Gains
Vassilis Karamanis and Constantine Courcoulas – Bloomberg
Options traders are beginning to hedge against a Bernie Sanders victory in the race for a Democrat presidential candidate by betting on gains for the euro.
Less than two weeks before voters cast their ballots in the first nominating contest in Iowa, hedge funds have been buying euro-dollar call spreads — essentially bets that the dollar could come under pressure — should Sanders’ chances of a victory increase, according to a Europe-based trader.
/bloom.bg/36knE0x

Super Tuesday Hedging Already Showing Up in Volatility Curves
Luke Kawa – Bloomberg
Alarm bells are sounding in volatility markets amid a set-up that traders warn has some resemblance to the period preceding the February 2018 risk rout.
The signal is flashing from contracts tied to the VIX, the benchmark gauge for turbulence in U.S. stocks derived from options in the S&P 500. Through those tea leaves, a build-up of trader anxiety is taking shape in the relative cost of near-term versus long-term derivatives. One explanation is the large number of presidential primaries in early March.
/bloom.bg/2uot0du

CME’s Futures Options Sprinted Out of the Gate but a Marathon Lies Ahead
Nikolai Kuznetsov – Coin Telegraph
In the two years since it launched cash-settled Bitcoin futures, CME has firmly established itself as a leader in the regulated crypto derivatives space despite not always being the first to market. In December 2017, it launched regulated Bitcoin futures a week after rival exchange CBOE. However, it only took 15 months for CBOE to completely withdraw from the market. By August, CME had announced record highs for Bitcoin futures trading.
bit.ly/38uGC5I

Sentiment Indicators Hint at Market Vulnerability
Todd Salamone – Schaeffer’s Investment Research
The price action being described above is another way of saying that stocks have been engaged in a multi-month advance, with very little drawdown. The rally has resulted in new high after new high, leaving investors and traders looking for a pullback little or no opportunity to enter the market. In fact, since November, the S&P 500 Index (SPX – 3,329.62) has spent many days and weeks in or near overbought territory, according to its 14-day Relative Strength Index (RSI), an indicator that will give false sell signals in trending environments like we are experiencing now.
bit.ly/2TQHePn

Fears of Coronavirus Could Make Market Selloff a Self-Fulfilling Prophecy
Maleeha Bengali – TheStreet
Over the past week, the market has been showing signs of fatigue as it begrudgingly climbed up on lighter and lighter volumes — with no consistent theme in stocks and sectors, as such. Bond yields, after their ascent towards the end of last year on the potential reflation theme, have been stuck below the 1.90% ceiling for now. Gold had a sharp move higher towards $1565/tonne after the Iran debacle that caught most by surprise, as Gold was heading lower before that as risk on trades took precedence. The trade deal was signed last week as expected. All the good news from central bank liquidity support to an economic rebound have been priced into the market and investors across the board are all-in as the worries of repo and recession are in the rear-view mirror. What could go wrong?
bit.ly/2NLIBLi

Annual Trends in Futures and Options Trading
FIA
This webinar will highlight the main trends in trading activity in 2019 in the global exchange-traded derivatives markets. The webinar will use data released by FIA on Jan. 16, which showed a 13.7% increase in trading volume and an 8.8% increase in open interest over the previous year. The webinar will break the data down by category and region and identify specific markets that contributed to the upsurge in trading activity.
Will Acworth, Senior Vice President, FIA
29 January 2020 10:30am EST
bit.ly/30H7Ray

The Bridges That Narrow The Diversity Gap
Francesca Carnevale – Best Execution
Narrowing the gender gap and eliminating ethnic, age and disability related bias in the workplace have met with, at best, only moderate success across the global financial services spectrum. Is a level playing field unobtainable, or is the future brighter than we think?
…
Even so, acceptance of D&I is not ubiquitous across financial services. Clearing and settlement services rank highly in the equality stakes. The Options Clearing Corporation (OCC), for instance has five female directors out of 20 seats and 33% of the clearer’s officers are women, some way above the norm. Explains John Davidson, OCC’s CEO, “The products that institutional investors, pension funds, mutual funds, exchange-traded funds need, [require…] a whole variety of different approaches. Those different approaches are most available if you have a diverse number of perspectives in your organisation.”
bit.ly/37eclbb

Hedge Funds Not Led by White Men Outperform Nearly 2 to 1
Jeff Green – Bloomberg
Hedge funds not controlled by white men had returns almost double their peers the last three years, according to a Bloomberg analysis of hedge fund data.
Within Bloomberg’s database of 2,935 funds, the analysis found 35 managed by minorities or women and compared them with 908 peer funds. The database includes over 65% of the industry’s top 1,500 managers by assets under management.
/bloom.bg/37f0o5l

Could stock market volatility return in 2020?

Here are the 15 stocks that have driven a record-setting surge in options trading; Options trades pointing to ’50 Cent’ accumulate ahead of Super Tuesday

Lead Stories Here are the 15 stocks that have driven a record-setting surge in options trading Carmen Reinicke - Markets Insider As stocks continue to gain, a pickup in trading of consumer discretionary is also pushing options volumes to a...

Lead Stories Deribit's crypto options market share still dwarfs competitors amid ecosystem growth Frank Chaparro - The Block The market for cryptocurrency options has been heating up since the beginning of the year, but a first mover in the... 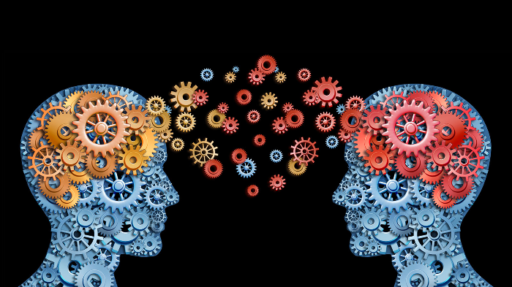