Big Shoes To Fill: What Can Heath Tarbert Do For This Industry? 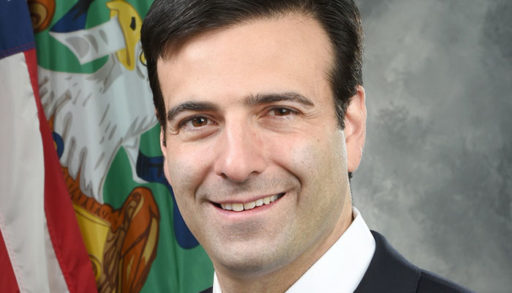 As the new CFTC Chairman Heath Tarbert assembled his team last week with some new names and some staff he kept on from his predecessor Chris Giancarlo, it is clear that there is much work yet to be done in the derivatives space. The question is, what mark will he leave on this industry?

If you go back to the days of Gary Gensler, you would be hard pressed to find an industry that experienced a greater regulatory overhaul over the past 10 years than the derivatives markets. And for good reason. While the pendulum of regulation swung far to one side (some argue not far enough), Giancarlo brought a sensibility back to the agency. Gensler was often criticised for meeting with the industry but not listening. To him, the Global Financial Crisis and Congress gave him a mandate to fulfill quickly and sometimes harshly. Timothy Massad carried that hammer in his own understated way. Giancarlo ushered in some practical regulation and started looking forward in a way the agency never did before.

So where does this leave Tarbert? No doubt he will inherit some unfinished business as all chairmen do, such as trying to get the European regulators on board with the Americans, a task that has eluded three consecutive chairmen. Giancarlo pushed for a so-called “deferential approach” to cross-border swaps regulation and regulatory supervision of clearing houses. The commission is considering a rule to exempt certain non-US derivatives clearing organizations. Can Tarbert summon his diplomacy skills to create more harmony across the pond? And can he navigate the post-Brexit regulatory environment?

Perhaps one of the biggest challenges for Tarbert will be managing the budget. In May, Giancarlo requested $315 million for fiscal year 2020, up from a static $250 million in 2019. That was $284 million for operations and $31 million for the relocation of three regional offices. Giancarlo based this request on the core strategy of: adapting to the rapid technology changes in the industry; becoming a “quantitative regulator” able to do independent analysis; embracing “market-based solutions to determine the value of innovations such as crypto assets; and establishing a Fintech division, known as LabCFTC, to help manage and monitor new financial technologies.”

Tarbert is also faced with the very real threat of cyber attacks. Giancarlo in his budget address also mentioned that the increased budget will go toward strengthening the CFTC’s cyber defenses and investment in the agency’s cloud strategy. Getting the best talent and technology costs money as does protecting what is arguably some of the most critical information to our country. One can only imagine what damage could befall the US economy if such key information was hacked and used by a hostile enemy.

In many ways, Giancarlo teed up the ball and hit a perfect fairway shot for Tarbert to pitch onto the green. (Let’s call it a scramble). Tarbert has the benefit of an industry that has done nearly all the painful heavy lifting and readjusting since Dodd-Frank was implemented by his predecessors. Giancarlo moved toward streamlining some of the problematic rules and using the KISS methodology to improve various rules. He also set the agency on a technology trajectory that should be embraced by Congress and the industry alike with the promise of a more nimble and robust regulator.

As such, the US derivatives industry is in a strong position to excel in the coming years, and perhaps distance itself from other markets that continue to deploy their regulatory processes or struggle politically. The CFTC, as a strong and fair regulator, can certainly add to the US’ position. Tarbert just might be the chairman to help lead that charge. 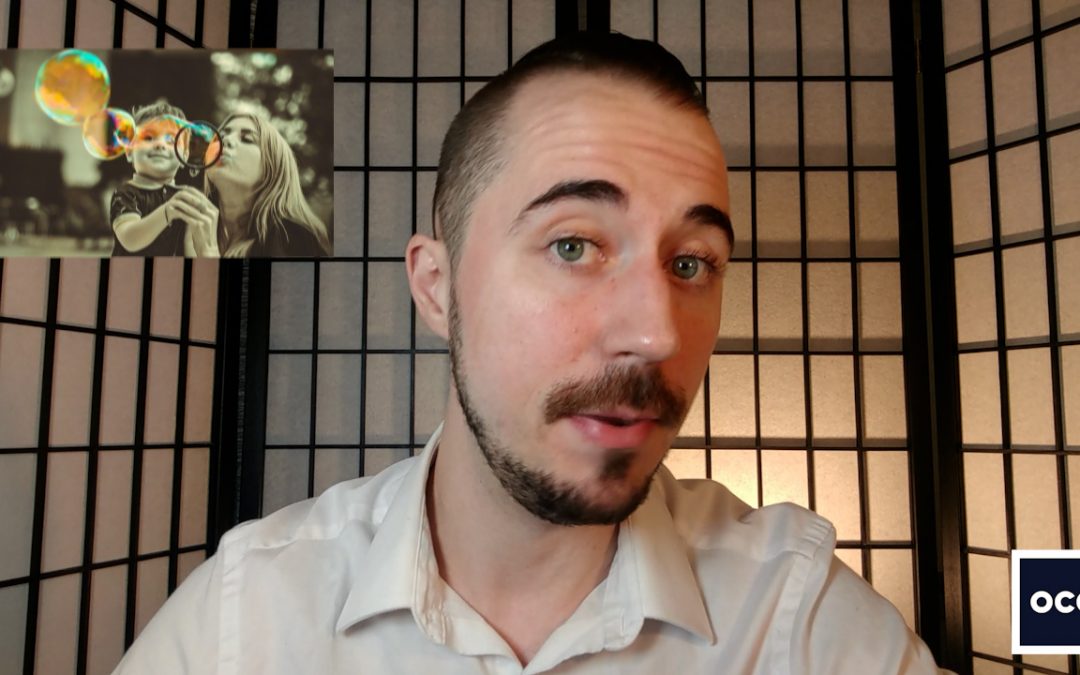