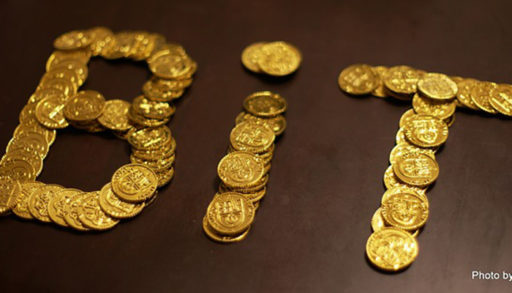 Hong Kong launches blockchain-based trade finance
Don Weinland – Financial Times
Hong Kong’s de facto central bank will go live next month with a blockchain-backed trade finance platform set to link up with 21 banks, including HSBC and Standard Chartered.
The launch of the system, designed by China’s Ping An Group, will be one of the first and largest examples of a government-led project aimed at upgrading the $9tn global trade finance industry.
/on.ft.com/2LgA9Uf

Robinhood’s Plan to Win the Crypto Exchange War? Kill Trading Fees
Marc Hochstein and Christine Kim – Coindesk
As a new entrant into the cryptocurrency field, Vlad Tenev, co-CEO of online investment brokerage Robinhood, is following a time-honored business strategy: Undercut the competition. Except he’s taking it to an extreme.
/jlne.ws/2zIdZ8N

Coinbase to explore the addition of 5 new crypto-coins to its platform, as bitcoin slips
Mark DeCambre – MarketWatch
Coinbase, the most popular digital-currency platform in the U.S., late Friday said it is exploring adding five new cryptocurrencies to its suite of offerings, which currently includes bitcoin and Ethereum’s Ether.
/jlne.ws/2zEno14

Fujitsu’s new blockchain offering: really cheap or really expensive?
Jemima Kelly – FT
Fujitsu, the Tokyo-based IT conglomerate, has been long blockchain for some time. As early as 2015, the company was trialling the technology for cross-border settlements; in 2016 it said it had developed tools for securely sharing documents via the power of the distributed ledger; and in 2017, it built ConnectionChain, a blockchain system for connecting… blockchains.
/jlne.ws/2zJHiYz