The FIA released its monthly dataset on global futures and options activity. We know the U.S. options industry is doing great, but what about China?

Over the past two years, China has debuted a couple of options on futures as it dips its toe into the last key listed-derivatives frontier it has left to conquer.

Dalian Commodity Exchange was first to the options on futures party with soybean meal options launching in spring 2017. Second into the fray in spring 2017 was the Zhengzhou Commodity Exchange with its white sugar options. The most recent options entrant was the only large Chinese futures exchange not on the list already – the Shanghai Futures Exchange. It launched copper options in September.

Long story short, all three of those contracts are doing very well despite their relatively short track records – see the table of their respective volumes below.

(According to Reuters reporting in September, it looks like the next product on the horizon is iron ore options at Dalian.)

****SD: One day before Dash announced its acquisition of eRoom, Markets Media ran this story – Dash Sets Sights on Buy-Side Growth. As that piece foreshadowed, “Several in the industry have noted that Dash is one to watch as industry consolidation continues. The firm, which is management owned, recently partnered with private equity firm Flexpoint Ford. Flexpoint Ford Principal Daniel Edelman made no secret of the firm’s desire to be growth-oriented.” Another relevant Markets Media post about Dash ran at the end of September Dash Dives Into Portfolio Trading. Also consider that Dash has a new/old contender to deal with in the form of Tony Saliba’s Matrix Executions – see my JLN piece Saliba’s Execution Fight Gears Up.

Another big Chicago trading name exits; One-time U.S. Senate candidate Blair Hull quietly folded his Ketchum trading business earlier this year and moved back to California.
Lynne Marek – Crain’s Chicago Business
The one-time U.S. Senate candidate said he decided to get out of the business in June because fees for essential services, like market data and exchange connections, have climbed so much that his proprietary trading firm wasn’t as profitable as it used to be. “The potential for proprietary trading isn’t what it was 30 years ago,” he said in an interview, claiming that profits have shifted from firms like his to the exchanges, which charge fees for their services.
bit.ly/2rBjD5E

*****SD: I’ll just reference John’s comment in this morning’s newsletter – “For months John Lothian News knew that Blair Hull was winding down his operations. After all, they are just down the hall from us and share the same restroom. However, we did not want to break this story. It would break in time and it did. It was an honor to share a floor with Blair Hull and his team. It was a privilege to get to know him and we even did some work for them. Best of luck to all who move forward with Hull trading DNA.”

****SD: At the beginning of November, CME Group announced it had run its “first-ever multi-lateral compression cycle for equity options on futures, which successfully reduced 587,000 contract sides and compressed portfolios submitted for this cycle by 22 percent.” More information about the CME’s options compression services can be found here.

No Quick End to the Brexit Saga; Options markets point to the fate of Brexit being decided dangerously close to the Mar. 29 deadline
Jon Sindreu – WSJ (SUBSCRIPTION)
Chances of the Brexit saga coming to an early end are fading fast. Investors should resign themselves to the prospect of an unpredictable last-minute showdown.
/on.wsj.com/2rAiwn2

You don’t need to sacrifice accuracy for flexibility
Nazneen Sherif – Risk.net
BAML quant proposes option pricing model that softens conflict between the two properties
For many years, quants have been using the stochastic alpha, beta, rho (SABR) model to price swaptions. Despite the fact the model produces arbitrageable prices at the high and low strikes, SABR has remained very popular because of a useful expansion that allows one to calibrate the model exactly to market-implied volatility surfaces very quickly.
/goo.gl/3WBqEb

****SD: Curious how a “Lamperti transform” can lead to better swaptions pricing? (This is a non-paywalled Risk.net piece, fyi.)

Charts of the Year: RIP ‘buy the dip’?
Peter Wells – Financial Times (SUBSCRIPTION)
The age-old trading maxim “buy the dip” appears to be losing its hold over investors’ collective psyche.
For the first time in over seven years, investors are not rushing in to scoop up beaten-up stocks after a major sell-off, potentially removing a crucial pillar of support that has helped Wall Street notch, debatably, its longest bull run on record
/on.ft.com/2RZjioT

Ending Electronic Gluttony: Exchange Management Firms And Electronic Trading
Kurt Dew – Seeking Alpha
Common stock exchange management firms have become parasites, increasing user fees by as much as a factor of ten in the last five years.
These firms charge fees for SEC-mandated services.
The result of SEC-mandated profitability may soon be absurd; many exchanges owned by one exchange management firm.
Or a new exchange will innovate, competing in new products and services, replacing these parasites.
/goo.gl/MUymAK

CME leads winners from the return of market volatility
Michael Mackenzie – Financial Times (SUBSCRIPTION)
Global equities are bouncing on hopes for some progress on US-Sino trade, and the latest mood swing highlights a major divergence we have seen this year between asset managers and the trading venues that comprise the plumbing of the financial system.
/on.ft.com/2rAjqQs

FIA Publishes Guidance for European Firms and Third Party Algorithmic Trading Providers
FIA
MiFID II and recent supervisory guidance from the Financial Conduct Authority and Prudential Regulatory Authority require firms in scope of the rules to closely supervise their algorithmic trading systems, including the development, testing and deployment of such systems. Increased outsourcing of algorithmic trading to third-party providers has made compliance with the requirements more difficult for those in scope. FIA has published principles-based guidance to assist firms in meeting applicable oversight requirements. The guidance reflects input from both market participants and vendors.
bit.ly/2RYijp0

Former Securities America Rep Suspended for Alleged Outside Options Trading
Alex Padalka – Financial Advisor IQ
Self-regulator Finra has fined a former Securities America representative $10,000 and suspended him for six months for allegedly trading options in a client’s account set up outside of the firm without authorization, the industry organization say.
/goo.gl/ruRihj

SEC Expands Order Handling Disclosure Requirements for Broker-Dealers
Lexology
The Securities and Exchange Commission has amended its rules to require broker-dealers to disclose more information about their order routing practices. The changes are intended to help investors better understand how their broker-dealers route and handle their orders and how that may impact execution quality.
bit.ly/2S3kXKs

Hedge-Fund Closures Hit $3 Trillion Market as Veterans Surrender
Nishant Kumar and Suzy Waite – BloombergQuint
Philippe Jabre’s decision to return capital from three of his hedge funds rocked the industry this week. But closures have been a key theme of 2018.
/goo.gl/5k6QB2 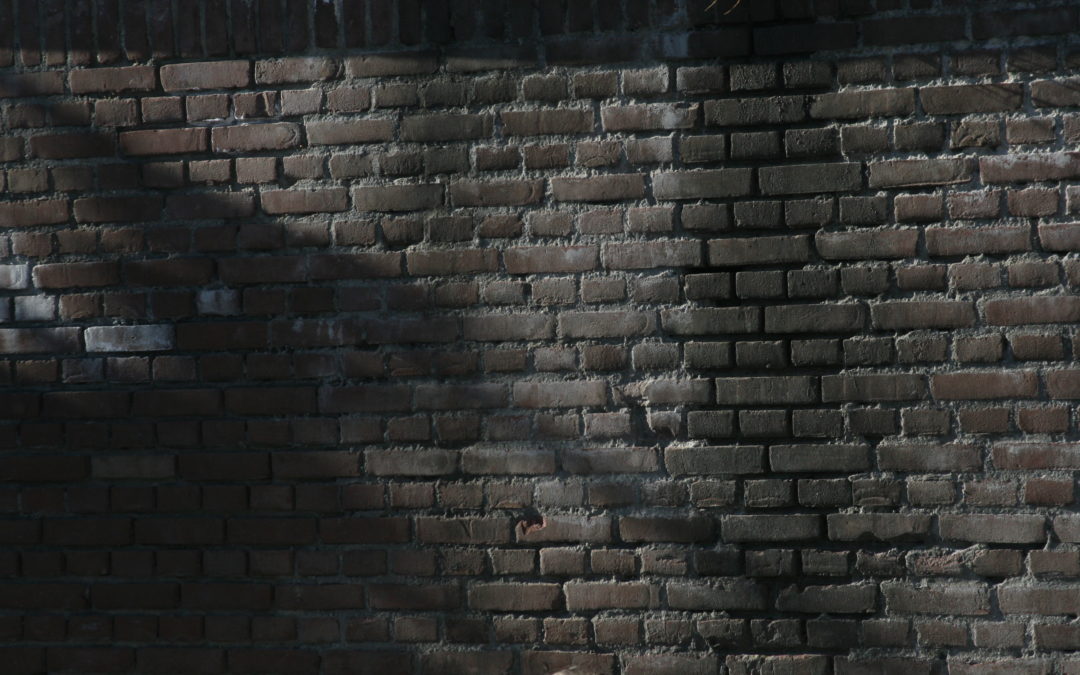