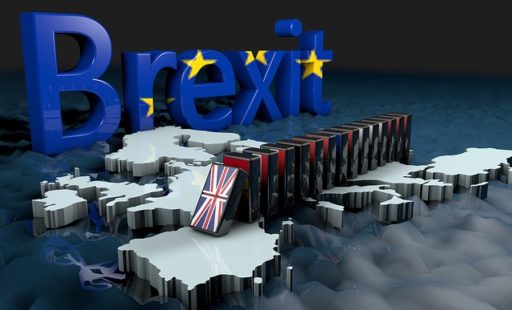 Industry participants are preparing for a worst case scenario with the UK Brexit coming next March.

Frustration with the process and lack of political leadership was palpable at the World Federation of Exchanges Annual Meeting in Athens. On a Brexit panel Thursday, industry executives said the damage to UK and EU markets could be severe.

Andreas Preuss, deputy CEO at Deutsche Boerse, said the exchange is working “quite intensively” with member firms to offer as much safety as possible. He compared the severity of the situation to the Lehman Brothers collapse in September 2008. In that case, Preuss said the exchange had almost no prior warning. Here, they have months to prepare.

“Prudence obliges us to take on a worst case scenario,” Preuss said. “The majority of our derivatives and cash business currently comes from the UK. Our plan is to help them as much as possible for the uncertainties ahead of time.”

Caroline Silver, managing director of Moelis & Company, said that UK citizens are “utterly sick of the whole thing.” And while there are short-term worries about UK and EU markets, there are additional concerns about the Brexit impact. One example is the London-Shanghai Connect initiative with the UK market, which would allow trading of London Stock Exchange contracts after hours in China. This initiative includes a massive regulatory component.

Longer term, Silver said, the “depth and breadth of the capital market ecosystem” in the UK may ultimately allow it to thrive in the coming years. The UK departure may also trigger significant changes within the EU that could strengthen the broader European markets.

“What needs to happen more than anything, is to get cool heads back in the room,” Silver said, adding that market experts need to be plugged into the process to handle the technical issues associated with the move.

Preuss was also concerned that this event comes at a particularly pivotal time, when financial services could be fully focused on the development and implementation of disruptive technologies such as artificial intelligence, blockchain and cloud computing. Such technologies could in the long term be more transformative than Brexit.

Silver agreed that technology and its ability to create cross-border markets that are more accessible and efficient may be the bigger trend.

Where this all goes is still anyone’s guess. As with any major event, markets are seeking clarity. That is wishful thinking at the moment.