MiFID II was more than 20,000 pages with 21 million paragraphs of regulation. Considering its scope, things have gone rather smoothly since it went into effect in January. But for Simon Puleston Jones, FIA’s head of Europe, there is no time to rest on the laurels of a successful implementation with Brexit looming.

Brexit cuts across all the other issues on FIA’s plate in Europe. One aspect of MiFID II left unresolved is equivalence assessments, which are impacted by Brexit. The Emir review this year, with its third party clearing components, is impacted by Brexit. (It makes sense the FIA opened an office in Brussels.)

With Brexit altering Europe the most, Puleston Jones said the industry believes the United States will be the end beneficiary. 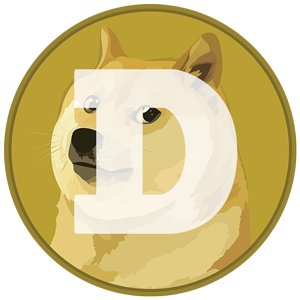