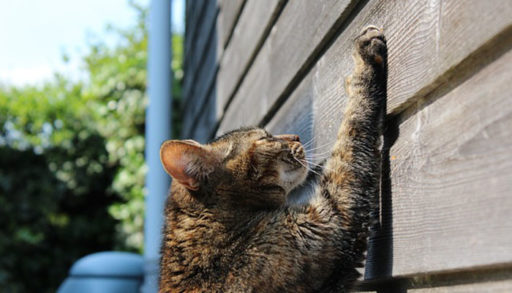 I saw a MIAX press release about Consolidated Audit Trail (CAT) fee disputes and it got me thinking why there would be reason for dispute. Please note, I don’t know if the following is on any exchange’s collective mind, but it seems like point of contention.

I’ll set the table with this stat from a Reuters story earlier this month – “Options execution venues with more than 1 percent of industry volume will pay $57,615 per quarter and those with less than 1 percent will pay $39,612 per quarter.” “Per venue” means per medallion/exchange.

I can see an argument to be made by MIAX (or BOX, or Nasdaq, or NYSE for that matter) for this being a disproportionate application of CAT costs when compared to the volume of information generated. If the CAT is intended to track trade activity and serve as a repository for all activity, doesn’t it make sense that those with more marketshare — more trades to track — would pay proportionately more? Because under the current model NYSE, which has some two to three times the total volume of MIAX, would only pay 18 percent more per year.

Yearly CAT fees for all exchange groups with rounded April marketshare next to exchange name:

Note: This $3+ million is just a sliver of the CAT cost ($50.7 million) and brokers will be footing 75 percent of the total bill. 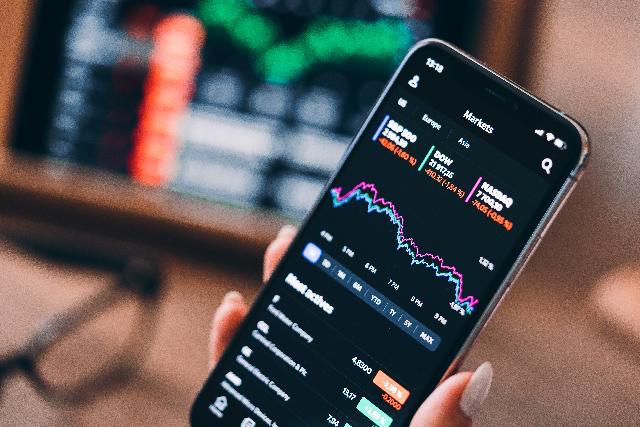 The well-documented influx of new retail investors into equities and options on equities in 2020 and 2021 has boosted derivatives volume, but it also has unleashed traders who may not be prepared for high rates of volatility if and when the market falters. 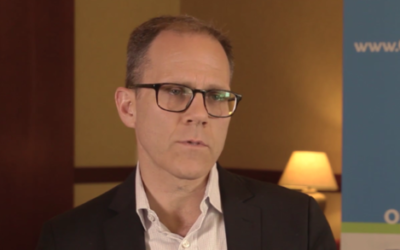 In the current options market environment of rapid retail trading growth, data on who is trading what -- customer buyers versus firm buyers, that is -- is a hot topic right now. In fact, Henry Schwartz, senior director and head of product intelligence at Cboe Global... 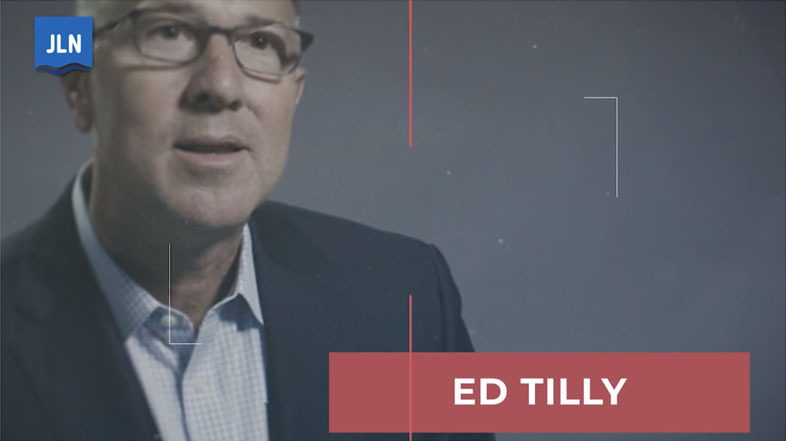