Before long, Provost was working in the small regulatory division of the exchange, monitoring the pits. He would spend some 10 years in the regulatory side of the business. Eventually, then- President Chuck Henry spotted Provost’s potential and moved him into operations. By then an officer, Provost was in the thick of technology’s evolving role in trading, aiding efforts and investments which resulted in the innovative Hybrid Trading System. Before an increased reliance on electronics, much of the day to day operational activities involved resolving out trades.

A severe fire, demutualization and going public, market fragmentation, extreme market volatility, the resurgence of the Blackhawks — Provost saw it all in his nearly 42-year career at the CBOE.

Now, Provost said he has more opportunity to focus on philanthropy, specifically improving financial literacy in Illinois. He also plans on spending some time improving his golf game, since around the CBOE he is known as the “world’s worst avid golfer.” 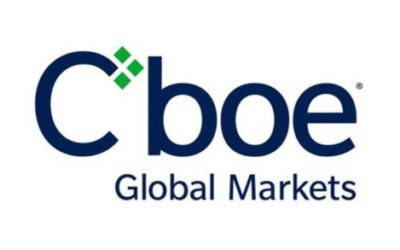 by Suzanne Cosgrove and Matt Raebel 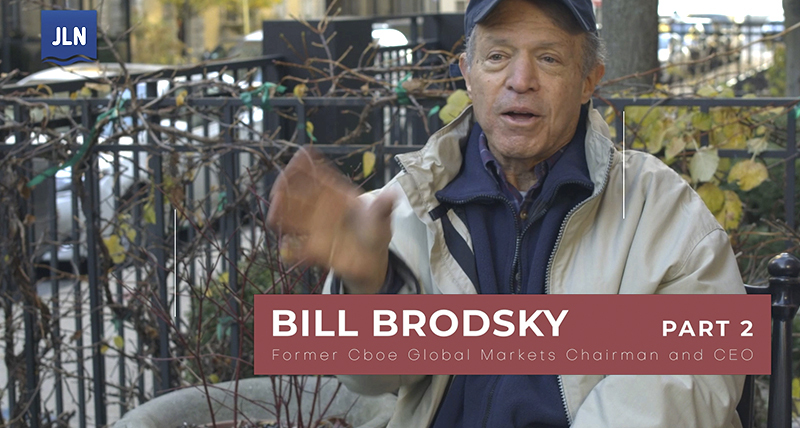