Warning: trim() expects at least 1 parameter, 0 given in /home/customer/www/johnlothiannews.com/public_html/wp-content/themes/Divi/includes/builder/functions.php on line 12283
 Cboe’s Dave Howson Details His ‘Once in a Career’ Mission in Europe, Asia - Part 2 | John Lothian News
(312) 203-5515 johnlothian@johnlothian.com
0 Items

Cboe’s Dave Howson Details His ‘Once in a Career’ Mission in Europe, Asia – Part 2 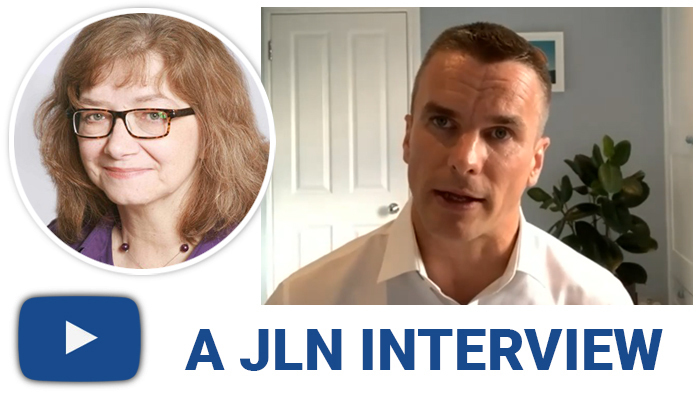 Cboe Global Markets’ Dave Howson took over as EVP and president, Europe and Asia Pacific in January 2020, a time marked by the challenges of Brexit and shutdowns related to the global pandemic.

In the second part of a two-part video interview, Howson talks about the timing of the September 2021 debut of Cboe Europe Derivatives, Cboe’s EU-based derivatives exchange. Customers had been requesting that Cboe start one for years, especially after its acquisition of Bats in 2017, he said, but the pieces finally aligned this year with Cboe’s purchase of EuroCCP, its clearing house in Amsterdam.

“New products are launched every day,” Howson said, but it’s just “once in a career” that you see the launch of a new exchange, a new set of indexes and a new clearing corporation — all at the same time.

Plans for the exchange in 2022 include the addition of new country benchmarks and new expiries in existing products, he said.

The exchange operator completed its acquisition of Chi-X Asia Pacific Holdings, Ltd. at the end of June 2021. The deal gave Cboe access to securities markets in Japan and Australia and is its first big push into the region.