CEO Loh Boon Chye on SGX’s investment in TT, links with Shenzhen and CME, and its ETF and FX business

Loh Boon Chye, the CEO of the Singapore Exchange (SGX), sat down with John Lothian News at FIA Boca 2022 to talk about SGX’s moves in the ESG space, its investment in Trading Technologies, its links with the Shenzhen Stock Exchange and the CME, and its growing ETF and FX business.

Climate change is an existential risk, Boon Chye said, and Asia emits almost half of the world’s greenhouse carbon emissions, so Asia has to play a role in ameliorating that risk. He said the Singapore Exchange offers ESG solutions with some of its benchmark equity index derivatives as well as the carbon impact climate index offered by its subsidiary.

SGX is reaping rewards from its investments and linkups with several entities, including its investment in the software provider Trading Technologies. Cboe and SGX are limited partners in 7Ridge, the firm that acquired TT in 2021, Boon Chye said.

“TT has a long history with SGX,” Boon Chye said. “It clearly connects participants to numerous exchanges globally in the listed futures and options space.”

“It’s important that we’re part of this ecosystem, and TT is a leader in offering this connectivity,” he added.

“Our ETF business in the last 12 months has grown by 50%. Today, assets under management of our ETF suite stand at close to $10 billion US dollars,” he said.

Passive investing is catching up in the Asia-Pacific region and China is an important key market not just in Asia but globally, he added. The link allows Singapore investors access to the Chinese market and gives Chinese investors access to non-Chinese global Asian products, Boon Chye said.

SGX also has a longstanding partnership with the CME through a Mutual Offset System (MOS) that enables futures positions opened on one exchange to be liquidated on the other, which creates an efficient trading process, he said, adding that the exchange was adding more currency pairs to the mix.

Through its acquisition of BidFX and Nextrader, today SGX can aggregate the liquidity and customers can see the best price in either listed FX derivatives or the electronic OTC FX market,” he added. “I think that price discovery will benefit the overall marketplace.”

END_OF_DOCUMENT_TOKEN_TO_BE_REPLACED 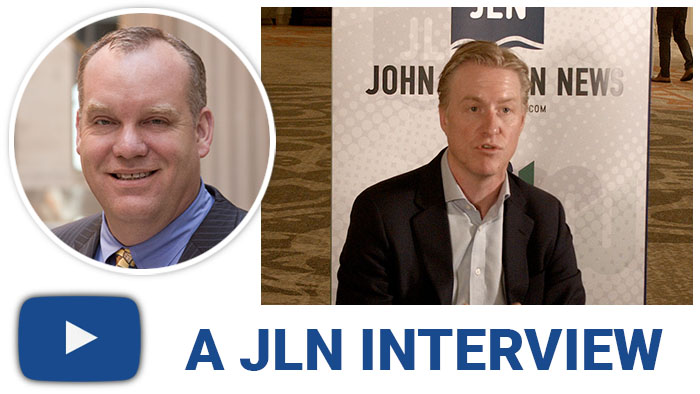 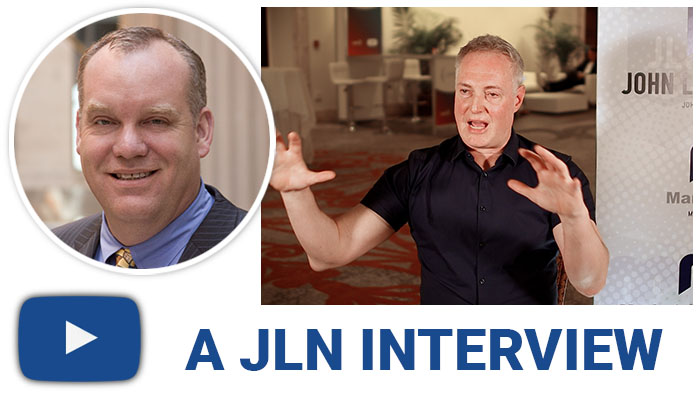