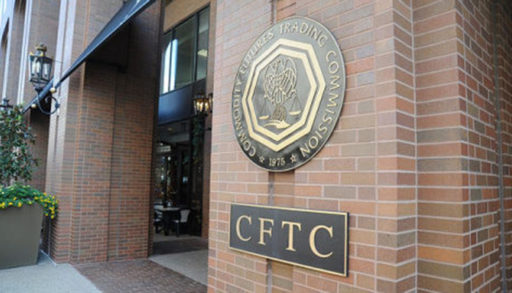 Attorneys for the U.S. Commodity Futures Trading Commission appeared in court Monday to answer a motion filed by Kraft and Mondelez (K&M). K&M are asking that the court order the CFTC to comply with all parts of their agreement, especially Paragraph 8 of the order’s Section I which gags the agency, and for the court to sanction the CFTC for its breaches. Paragraph 8 (“the gag order”) says, “Neither party shall make any public statement about this case other than to refer to the terms of this settlement agreement or public documents filed in this case, except any party may take any lawful position in any legal proceedings, testimony or by court order.” K&M is also seeking sanctions against the CFTC.

On Wednesday last week the parties agreed to a settlement of the case the CFTC brought in 2015 against K&M for their alleged manipulation of the CBOT wheat futures contract in 2011. The U.S. Federal Court in Chicago entered the agreement as a consent order on Thursday.

Later that day, the CFTC announced the consent order on its website with the headlines “Kraft and Mondelez Global to Pay $16 Million in Wheat Manipulation Case”  and “Penalty Valued at Three Times the Alleged Gain.” The commission’s announcement included a statement from CFTC Chairman Heath Tarbert implying that K&M’s 2011 wheat futures trading had (both!) cut prices to farmers and raised prices to “American families.”

K&M believe that the statement violates the gag order, and they filed their motion with the court. On Friday, Judge John Blakey ordered an emergency hearing on K&M’s motion for Monday, August 19.

Also at issue are the contents of two additional documents the CFTC published on its website Thursday: a statement by the commission and a joint statement by Commissioners Dan Berkovitz and Rostin Behnam, both regarding the gag order. Although the settlement between the CFTC and K&M was approved by all of the commissioners, Berkovitz and Behnam do not support the gag order. They wrote, “Although we disagree with any provision restricting the five-member Commission’s capacity to make public statements, this provision does not impede our ability to provide information about this case to the public in light of each Commissioner’s right to discuss this case freely.” The commission’s statement said that only the commission itself was bound by the gag order.

Given the emergency nature of the hearing and having no script to follow, Judge Blakey roamed across the issues before him during Monday’s proceedings. Hoping to dispose of the case quickly, the judge initially asked if there were facts in dispute or would the parties agree. However, according to Blakey, the court would need a factual basis to determine state of mind in deciding a question of contempt,  which would be the basis for sanctions. The court will also entertain whether there was a plot among commissioners and staff to violate the gag order.

Noting that a finding of criminal action had not been ruled out, Judge Blakey asked the CFTC attorney if the commission or the commissioners were invoking their Fifth Amendment rights against providing self incriminating evidence. The attorney said he was not authorized by his clients to waive their rights, although he does not expect them to invoke them.

Judge Blakey continued the proceeding until September 12, 2019, when he will hold an evidentiary hearing. He ordered CFTC Chairman Tarbert, Commissioners Berkovitz and Behnam, and Enforcement Division Director James McDonald to present themselves as witnesses. The questions before the court include whether the CFTC’s announcement violated the consent order, whether the individual commissioners are bound by the gag order, if the commission or commissioners acted in bad faith when they negotiated and agreed to the court order, and if the commission plotted with its staff to violate the consent order.

As the hearing wound down, both parties stated that they did not want to set aside the recent agreement itself.

At the insistence of K&M, the CFTC “volunteered” to remove all of the recently posted documents about the case from its website. 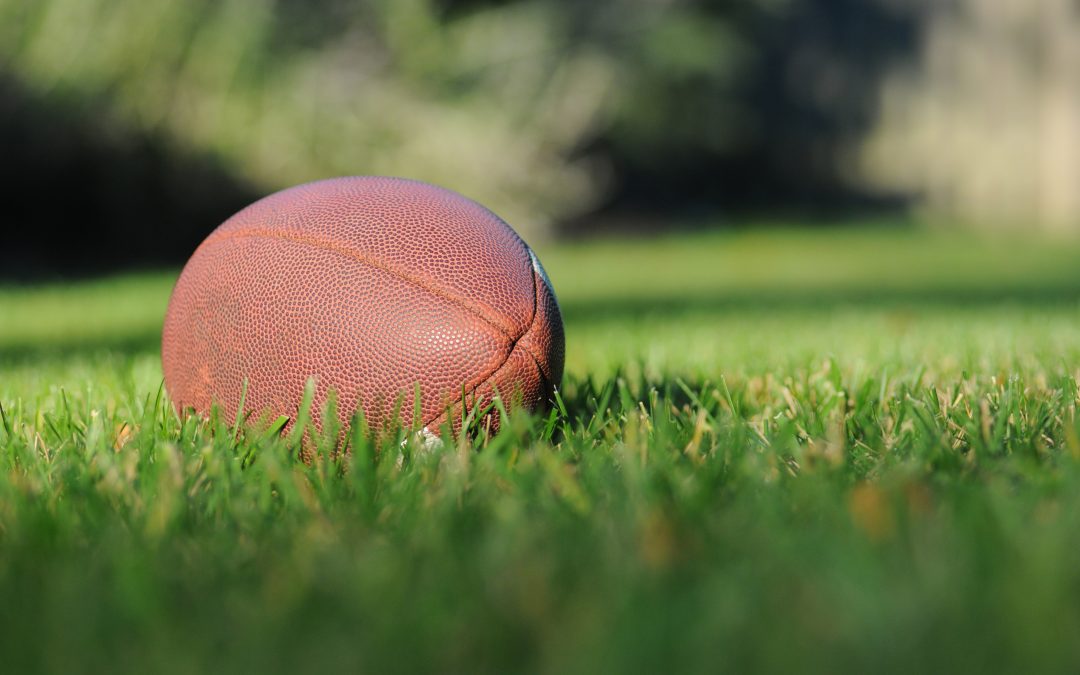