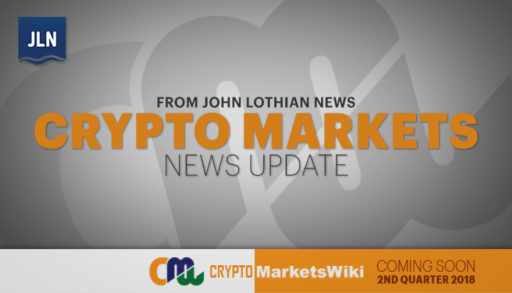 China’s The Blockchainer Bags Millions in Fresh Investment
Komfie Manalo – Cryptovest.com
The Blockchainer has raised “tens of millions” of yuan from blockchain-focused fund management firms, with the money intended to support the global expansion the Shanghai-based blockchain services provider plans to undertake this year, the China Money Network reported.
/jlne.ws/2KUUVZu

World’s Largest Bank Eyes Faster Asset Exchange With Blockchain
Wolfie Zhao – Coindesk
The Industrial and Commercial Bank of China (ICBC), one of China’s “Big Four” state-owned commercial banks and one of the world’s largest by total assets, is seeking to patent a blockchain system for the exchange of financial assets.
According to a patent application filed by the bank in January and revealed on Friday, the system envisions a platform whereby participating institutions can function as nodes to form a distributed network.
/jlne.ws/2KWavnp

‘A new era for capital markets’: The Swiss stock exchange is launching its own cryptocurrency exchange
Oscar Williams-Grut – Business Insider
SIX, the company that owns and operates the Swiss stock exchange, on Friday announced plans to launch a fully regulated cryptocurrency exchange, showing continued institutional interest in the space despite declining prices.
/jlne.ws/2uevOGB

Aadhaarcoin: India’s Own Crypotocurrency To Make Aadhaar Secure; India Can Leverage Its Rich Aadhaar Data To Launch Its Own Government-Backed Digital Currency
Alekh Sanghera – INc42.com
Aadhaar is the world’s largest biometric ID system. World Bank Chief Economist Paul Romer described Aadhaar as “the most sophisticated ID program in the world”. Aadhaar initiative has helped India leapfrog into the digital age, at a pace much faster than most of the developed economics around the world.
/jlne.ws/2zjD4H6 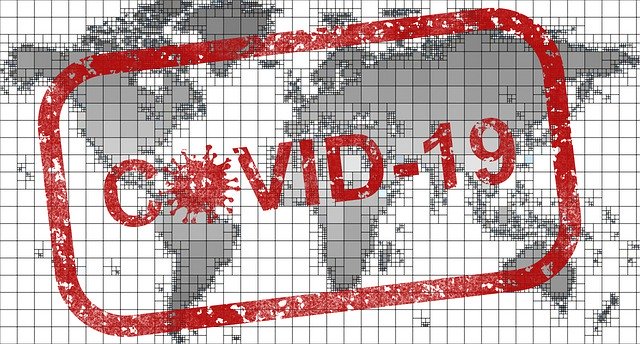 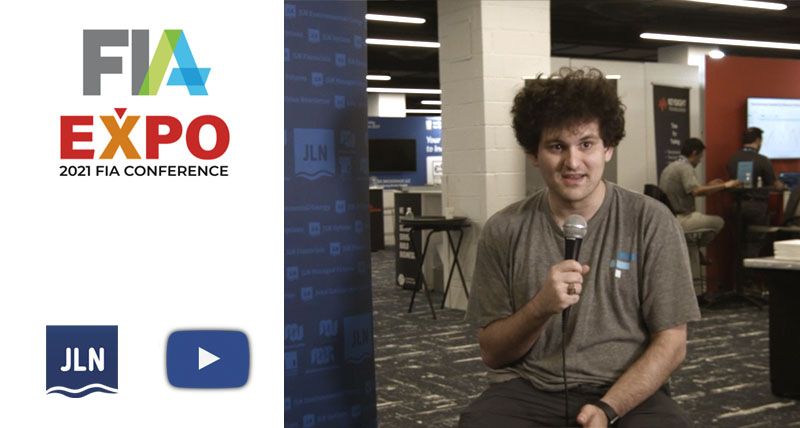 Sam Bankman-Fried, the “richest person in crypto” according to Forbes Magazine, is the founder of FTX, a leading exchange for buying and selling crypto derivatives. John Lothian News spoke with him at FIA Expo 2021, where he talked about how the crypto space has grown and changed, crypto versus “traditional finance,” and the latest trends, including NFTs. 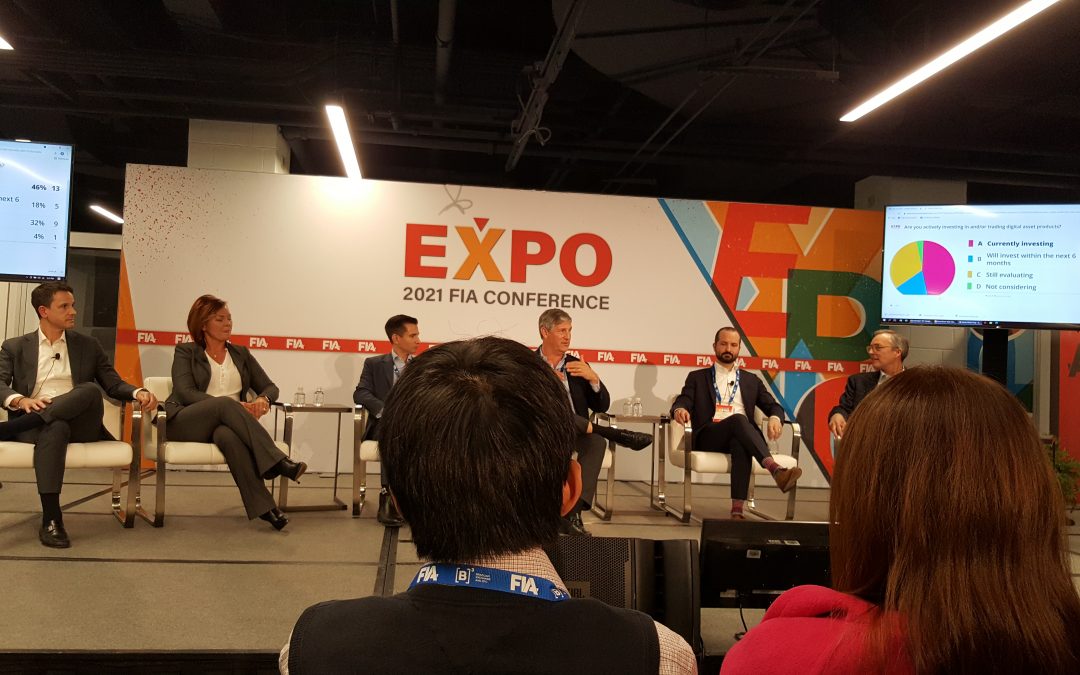 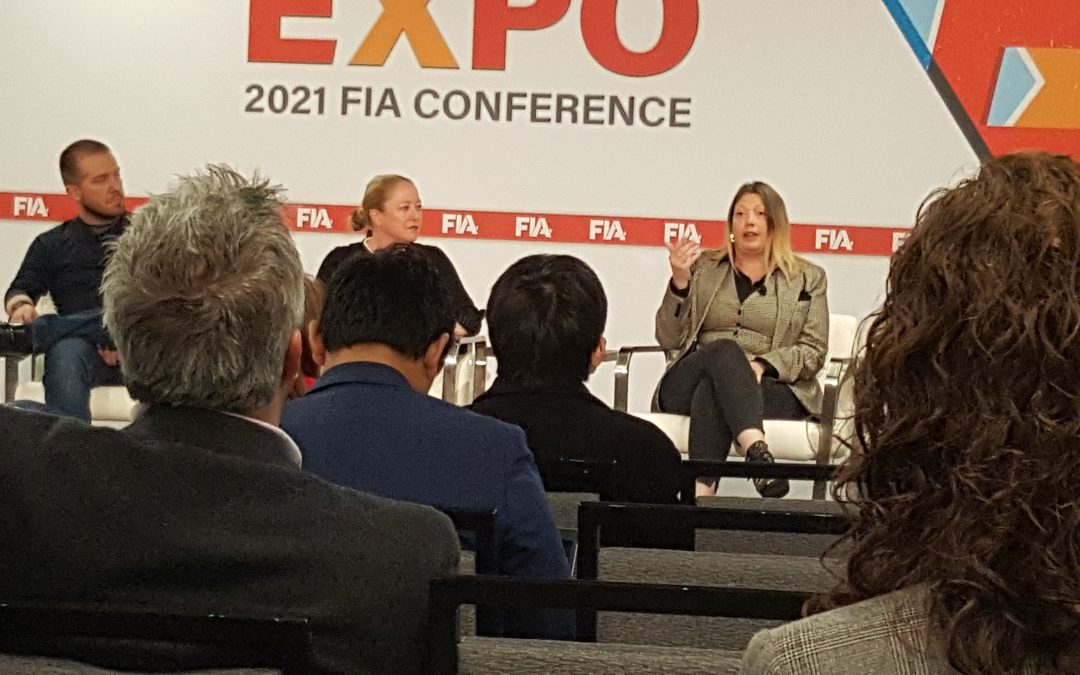 Cryptocurrencies are often viewed as the Wild West with very little in the way of law or regulations. If there was one thing the Thursday FIA panel on crypto wanted everyone to know, that is far from the current reality.  Significant regulatory obligations exist for those trading cryptocurrencies. 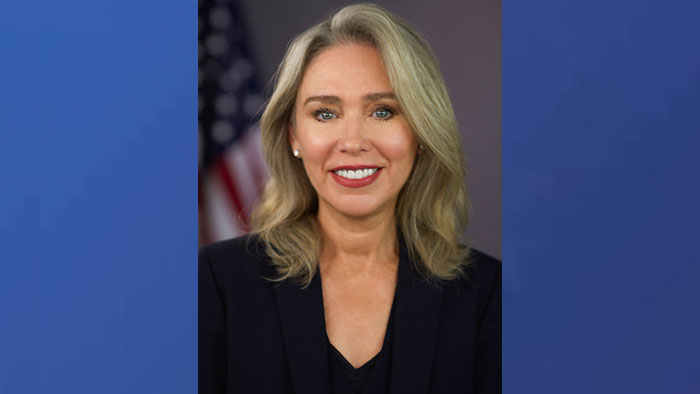 In an interview Wednesday at the 88th Annual Security Traders Association Conference, SEC Commissioner Allison Herren Lee said she appreciated Gary Gensler, who testified Tuesday at the House Financial Services Committee oversight hearing, for “rolling up his sleeves” to address the complex issues facing the financial industry, such as payment for order flow (PFOF) and exchange for rebates.