Cloudy with clearing: What the next clearing house looks like John Davidson joined OCC as president and chief operating officer in May with a firm focus on ushering in the next generation of clearing technology for the world’s largest clearing organization.

Davidson is one of several recent executive team hires tasked with executing the switch from one established technology platform to something new. This is no small task for Davidson, who reports to OCC Chairman and CEO Craig Donohue and works closely with Scot Warren, OCC’s executive vice president and chief administrative officer.

OCC’s ENCORE system now stands at about 20 years old, and while there have been many upgrades, it’s time to build a new platform. Davidson said the system has performed admirably over the past two decades as it has scaled up to handle increases in options volumes and new products, but “it isn’t flexible,” he said. So OCC has embarked on a mission to build the next clearing platform in an expanding options exchange space, now totalling 15 options markets.

Davidson said the new system will be cloud-based and far more modular so it can work well with its STANS margining system, and the 36 components within it. No timeline is in place yet, but Davidson and his team are putting the final touches on just what the system needs to do and how it needs to work in tandem with exchanges and clearing member firms. From there a timeline for the buildout can be defined along with potential vendor partners.

The tall, professorial Davidson is well qualified to handle the job and OCC staff have privately stated how pleased they are to have someone of his deep experience join the team. He has 37 years in financial services, with his last stint at Citigroup, where he served as chief compliance officer and oversaw a global operation of 2,400 people in 87 countries. Before his nine year run at Citi, he served 12 years at Morgan Stanley as a managing director and operations officer, where he directed the integration of systems and processing services. And before that, he served for 10 years at the CME Clearing House and was instrumental in implementing its SPAN margining system and designing its CME Clearing 21 platform.

Davidson got a tip on the OCC job from one of his neighbors in New York and decided to take the job after hearing how Donohue and Warren are transforming the organization.

“It was really an exciting chance to make a difference in an industry that has been very important to me and work for an institution I have a lot of respect for,” he said, adding that it didn’t hurt that his wife is a Chicago native and was happy to come back home.

The technology platform comes at a critical time for OCC not to mention the broader financial markets. In the post financial crisis regulatory overhaul in the US and Europe, OCC has faced a number of regulatory challenges as a Systemically Important Financial Market Utility, or SIFMU, ranging from operations to risk management to new capital requirements. Some of those moves are now being challenged in court and examined by regulators. OCC is also transforming itself under the guidance of Donohue, who has brought in a number of new executives to help transform the organization. OCC also moved its Dallas-area facility to a new office and is in the process of building out a new headquarters in Chicago, due to be ready in the first half of 2018.

In other words, there are a lot of moving parts at OCC, which Davidson will have to handle while moving the organization into the next generation of clearing technology. But Davidson is confident it will get there and that OCC will be well positioned in the coming years.

“I want OCC to be the gold standard for central counterparty clearing services everywhere in the world,” he said. “When we make our technology changes and have them implemented, we’ll have additional opportunities to expand the services we provide.”

Davidson mentioned the OCC’s growing securities lending business, which recently partnered with EquiLend Clearing Services in May to provide additional processing and clearing of such transactions. Last year, OCC cleared more than 1.9 million stock loan transactions, up 37 percent from 2015, and the growth trend is continuing this year, up another 21 percent year-to-date.

If OCC can finish off the regulatory issues it has been grappling with for the past several years, it could move well beyond that.

**This is the first in a series of articles about OCC that will be featured in the coming days. 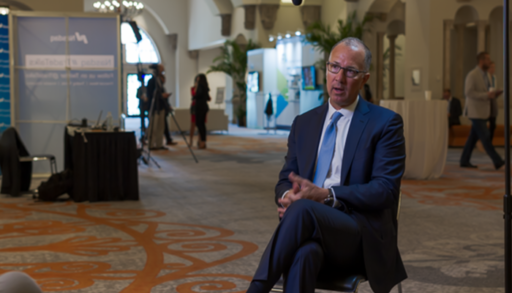 Although it was a period of heightened volatility, 2020 was a big year for retail investors, who jumped in as many institutional investors moved to the sidelines. Finally, over the last week and a half, those institutions are coming back in, said Ed Tilly, chairman,... 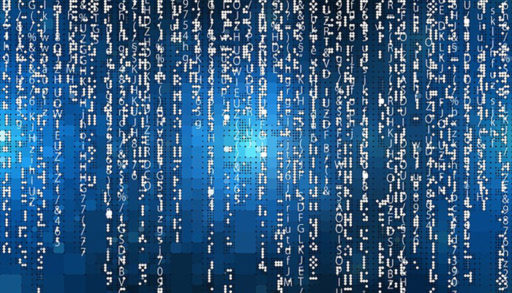