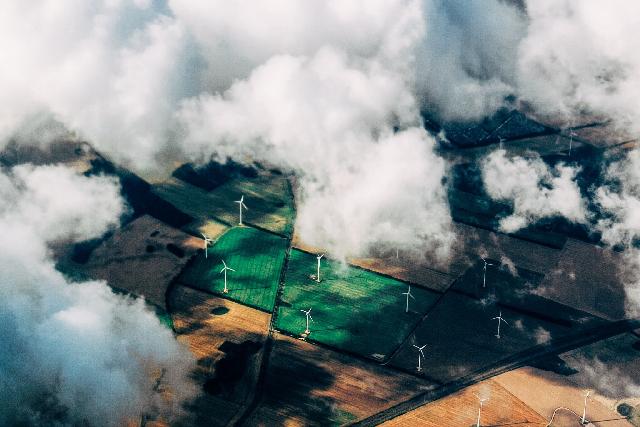 Investor interest in sustainable investments is expanding rapidly. A survey of 179 global asset owners published by FTSE Russell on October 7 found that more than 84% are implementing or evaluating sustainable investments in 2021, up from 53% in 2018. But with uniform criteria of those investments’ “green” attributes a work in progress, CME Group has jumped into the fray with its Sustainable Clearing Project.

CME Group’s Owain Johnson, global head of research for the exchange operator, says the Sustainable Clearing Project, launched on September 27, is a solution to a problem futures commission merchants increasingly face as governments and corporate clients tighten up their regulations around ESG (environmental, social, and governance) investments.

Customers wanted a way to indicate their trades were green, and “FCMs wanted broad standards that they all agreed on,” Johnson said in an interview with JLN. “Some FCM customers were asking them to create segregated accounts” delineating between sustainable and non-sustainable trades, he said. “They’re happy about the solution.”

An eligible trade must map to sustainability classifications published by a designated list of established industry bodies, such as the International Capital Markets Association Social and Green Bond Principles.

In an interview, Johnson said “any trade is sustainable” that relates to underlying sustainable activity, not just those related to carbon offsets, although he sees the criteria narrowing over the next 10 years.  He said a qualifying trade can include interest rate and FX contracts when they are used to hedge a project or initiative that has environmental, social and governance ramifications – for example, a developer that is building a housing project and who wants to offset interest rate risk.

Or in another example of a trade given by the exchange, currency risk that follows the purchase of components from China in U.S. dollars for a solar energy system to be sold in Europe could be hedged in derivatives and applied to CME’s sustainable clearing.

To guard against potential “greenwashing” by firms that might be tempted to exchange trades to get credit for sustainably-linked trades and then dissolve them, the CME retains ”the right and ability to carry out spot checks on particular trades, even historical trades,” a CME spokesman said.

While a focus on tracking green investing is much keener in the EU and U.K. given EU’s Sustainable Finance Disclosure Regulations, Johnson said many U.S. FCMs also are drawn to it because of client demand.

The CME would not disclose current cleared volumes, but a spokesman said the exchange would do so when it reaches a “critical mass.”