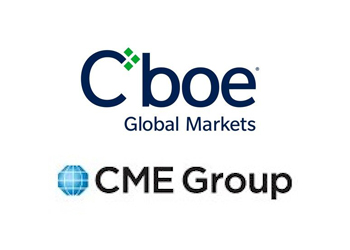 The CME Group Wednesday issued a firm denial that it was in talks to acquire Cboe Global Markets, a clear attempt to squash a story published by the Financial Times earlier in the day.

The FT story said the CME Group had “approached” Cboe Global Markets about an all-share deal for nearly $16 billion. It also was surprisingly specific about the alleged details of the proposed purchase. Citing unnamed sources, FT said the CME offered 0.75 of its own shares for every Cboe share, which would value Cboe at about $150 per share.

In a statement released publicly via PRNewswire, the CME Group said it “denies all rumors that [it] is in conversations to acquire Cboe Global Markets.

“The company has not had any discussions with Cboe whatsoever. While the company does not typically comment on rumor or speculation, today’s inaccurate information required correction,”  it concluded.

Separately, a Cboe spokeswoman gave JLN the following statement: “As a matter of policy, Cboe does not comment on market rumors or speculation.”

While Cboe Global Markets has long been overshadowed by the size of the CME’s revenues and diverse product offerings — and long the subject of speculation that it might be taken over by the CME —  it has been in an expansion mode in recent years, particularly in Europe. Cboe Europe, a subsidiary of Cboe Global Markets, plans to launch Cboe Europe Derivatives, an Amsterdam-based futures and options market, on September 6.

Cboe also holds the much-coveted rights to the Cboe Volatility Index (VIX) and its related futures and options products, and is a leading U.S. options exchange in a period when equity options volume has been in an upswing. 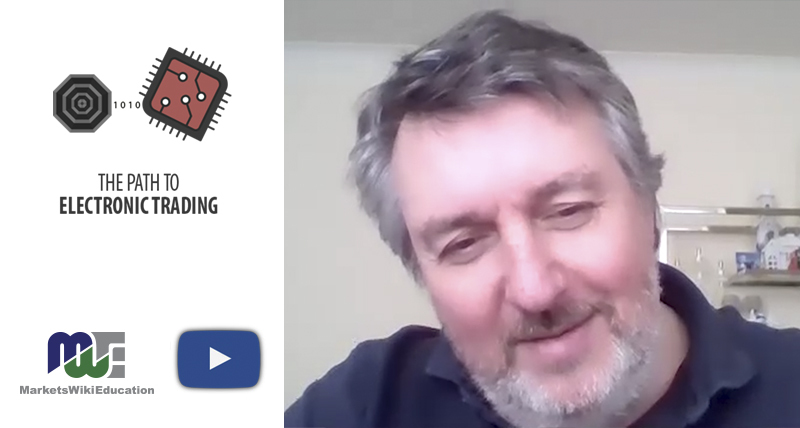