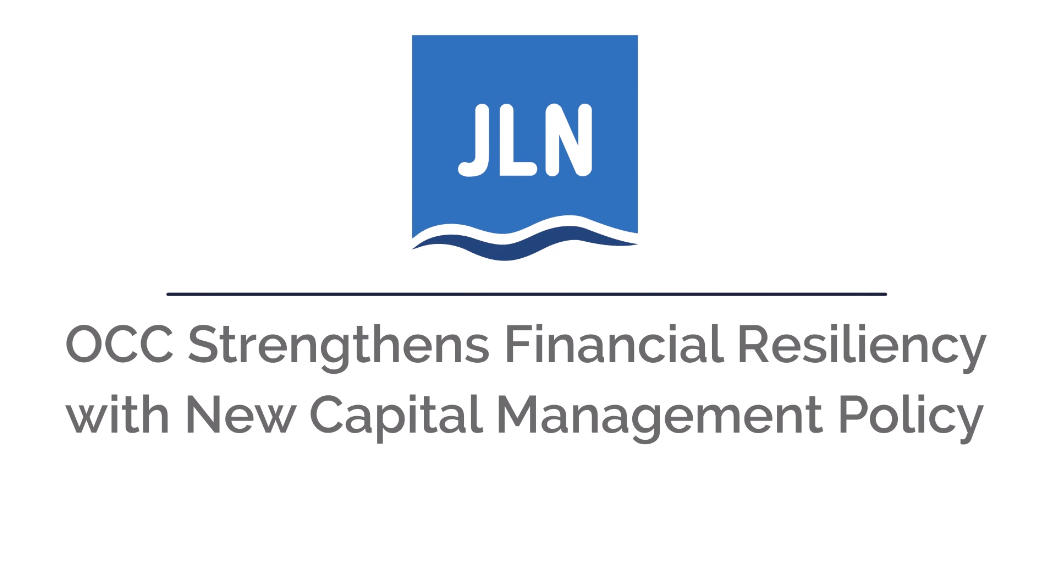 OCC Strengthens Financial Resiliency With New Capital Management Policy
JohnLothianNews.com
In the past few years, OCC has taken steps to strengthen its resilience through a variety of activities including increasing headcount, working to revamp the clearinghouse’s technology stack and altering margin methodologies, to name a few. In this video, OCC Executive Vice President and Chief Operating Officer Scot Warren talks about the OCC’s new capital management policy. It was recently re-submitted after the prior policy was disapproved by the SEC at the beginning of 2019.
Watch the video »

****SD: More on the current state of SOFR via the CME’s August Rates Recap.

CME Group Reaches Second-Highest Monthly Volume Ever, Averaging 24.3 Million Contracts Per Day in August 2019
CME Group
CME Group, the world’s leading and most diverse derivatives marketplace, reached average daily volume (ADV) of 24.3 million contracts during August 2019, up 53% from August 2018 and the second-highest monthly ADV on record. During a month that historically sees lower average daily volumes, August 2019 was the company’s best August ever. Open interest (OI) at the end of August was 139 million contracts, up 21% from year-end 2018 and up 14% from August 2018.
/jlne.ws/2PITJfn

****SD: It’s a CME heavy day – see “Exchanges” for a Risk.net story on CME’s next generation of SPAN.

How U.S. Banks Took Over the World; A decade ago, they almost brought down the global financial system. Now they rule it.
Liz Hoffman and Telis Demos – WSJ (SUBSCRIPTION)
When two of Europe’s corporate titans sat down to negotiate a merger this year, they called American banks. Fiat Chrysler Automobiles hired Goldman Sachs Group Inc. GS -2.42% as its lead adviser. France’s Renault SA hired a boutique bank stacked with Goldman alumni. In a deal that would reshape Europe’s auto industry, the continental banks that had sustained Fiat and Renault for more than a century were muscled aside by a pair of Wall Street deal makers.
/jlne.ws/2PEbRqD

Here’s How Outsourced and Supplemental Trading Solutions Reduce Operational Risk and Cost
Daniel Dispigna, Tourmaline Partners via TabbForum
Over the past decade, the trading landscape has transformed dramatically for market participants across all sectors and asset classes. For the buy side, continued electronification of trading has caused technology costs to rise considerably, and head counts on buy-side trading desks have contracted correspondingly. Although the largest banks and brokers have the operational scale and infrastructure needed to keep up with this pace of change, many on the buy side do not have the same resources at their disposal.
/jlne.ws/2UrOxv3

Sterling bounces 1% as UK lawmakers battle to avert no-deal Brexit
Olga Cotaga – Reuters
Sterling jumped 1% against the dollar on Wednesday to trade above $1.22 for the first time since Aug. 30, after British lawmakers seized control of the parliamentary timetable to try to block a no-deal Brexit.
/jlne.ws/2MTvDw8

A look under the hood of Span 2, CME’s new margin engine
Costas Mourselas – Risk.net (SUBSCRIPTION)
The devil’s in the details.
The CME Group is putting the finishing touches on its new value-at-risk margin framework Span 2, an abrupt break from the Span 1 vernacular, now in its fourth decade. As the fine print of Span 2 starts to seep out, risk managers are looking at where it departs from current orthodoxy.
/jlne.ws/32ucwwu

The Saga of the EDGX Retail Priority Order ·
Themis Trading Blog
We recently filed a comment letter with the SEC concerning a Cboe EDGX proposal which aimed to add a new Retail Priority Order. Our main concern with this order type was the information leakage that would occur on the exchange proprietary data feeds since the retail priority orders would be designated with a special identifier.
/jlne.ws/2UqOVKj

HKEX To Invest In Data Technology Firm
Mondovisione
Hong Kong Exchanges and Clearing Limited (HKEX) is today (Wednesday) pleased to announce that it has signed a letter of intent to acquire a minority stake in a Beijing-based data technology company, Huakong TsingJiao Information Science (Beijing) Limited (TsingJiao). The proposed deal is part of HKEX’s strategic focus on developing its data and technology offering.
/jlne.ws/2UsT408

Eurex temporarily waives fees for RFQ trades via EnLight platform; Requesters on Eurex EnLight will have transaction fees temporarily waived between 1 September until the end of this year.
Hayley McDowell – The Trade
Eurex has introduced a fee waiver for its request for quote (RFQ) platform, EnLight, aiming to encourage more trading activity.
/jlne.ws/2zLD9R4

****SD: In case you missed the press release from Eurex yesterday.

EEX to tie French gas bourse Powernext more closely to main group
Reuters
The European Energy Exchange (EEX) on Tuesday announced it would bring the activities of its subsidiary Powernext under the EEX group umbrella as of January 1, 2020, as it develops a global exchange with a strong European footprint.
/jlne.ws/2zQqAEa

Goldman’s Marty Chavez, who helped transform the investment bank, is leaving
Hugh Son – CNBC
Chavez, who was co-head of the bank’s trading division, will retire at the end of 2019, according to a memo sent to employees Tuesday.
Chavez has been outspoken on the need for the financial industry to become more like giant technology firms in its approach to coding, automation and serving clients.
Marc Nachmann will take his place in the securities division, according to a separate memo.
/jlne.ws/2UuqsUd

Traders Fixate on Trump’s Twitter Everywhere, Except in China
Bloomberg (SUBSCRIPTION)
One country where traders are less obsessed over President Donald Trump’s tweets about China, is China.
While their counterparts elsewhere grapple with the impact of Trump’s Twitter tirades, equity traders in China don’t have easy access given the service is blocked there. They aren’t rushing for work-arounds such as VPNs either, and say Trump’s tweets — often occurring out of trading hours — are having less impact on China’s equity markets than before.
/jlne.ws/2Use5bk

The Chinese Are In Revolt. The Hedge-Fund Investing Chinese, We Mean.
Jon Shazar – Dealbreaker
There is unrest in China. A key part of the population is up in arms—in open rebellion, some might say—protesting vigorously in defense of their rights. That’s right: Chinese hedge fund investors are fed up with the shady, unfairly self-enriching way the country’s managers charge incentive fees, and they’re not gonna take it anymore. Or, at least, they’re gonna complain about it online.
/jlne.ws/2UsFaLo

Brokers, Hedgers Among Pioneers in Japan Power Futures Debut
Aya Takada and Stephen Stapczynski – Bloomberg (SUBSCRIPTION)
More than 30 companies will be eligible to start futures trading in one of the world’s biggest power markets when the Tokyo Commodity Exchange debuts Japan electricity contracts this month, including at least two foreign firms.
/jlne.ws/32zd6Jr

****SD: How long before options come? 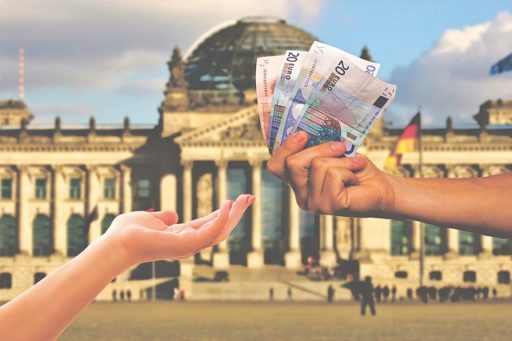