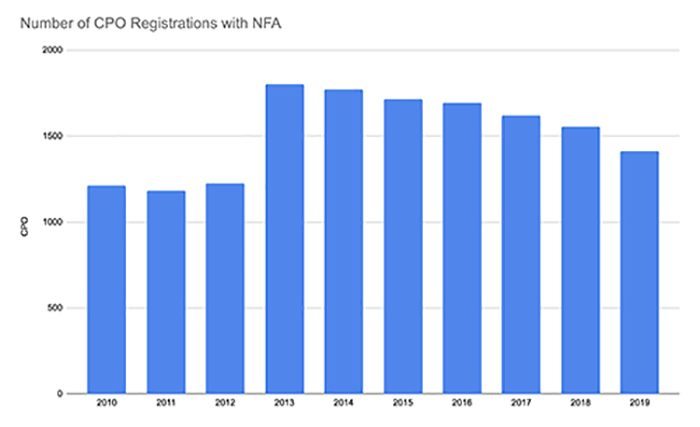 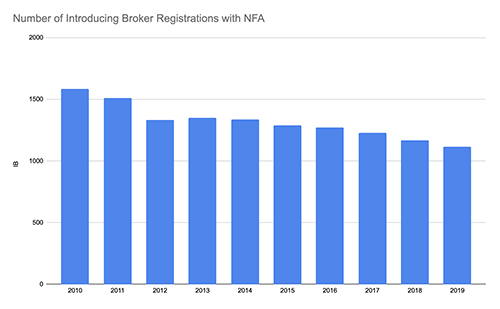 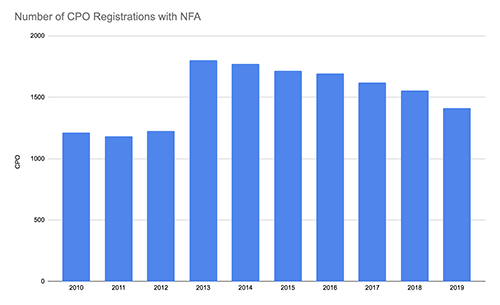 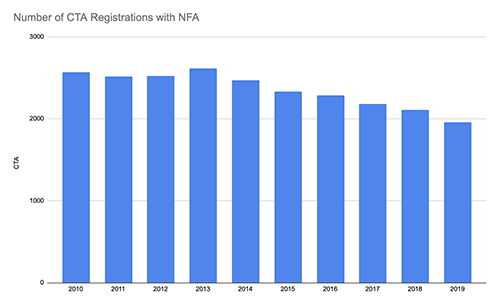 LSE in exclusive talks with Euronext over Borsa Italiana sale 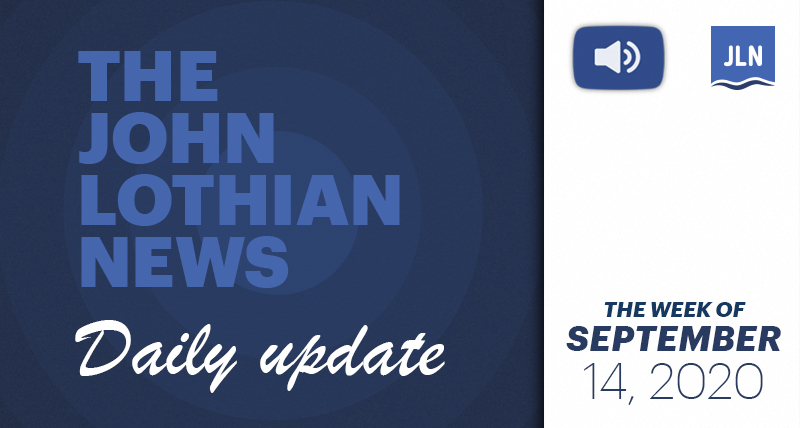 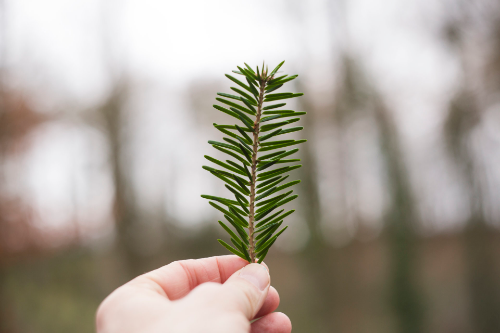 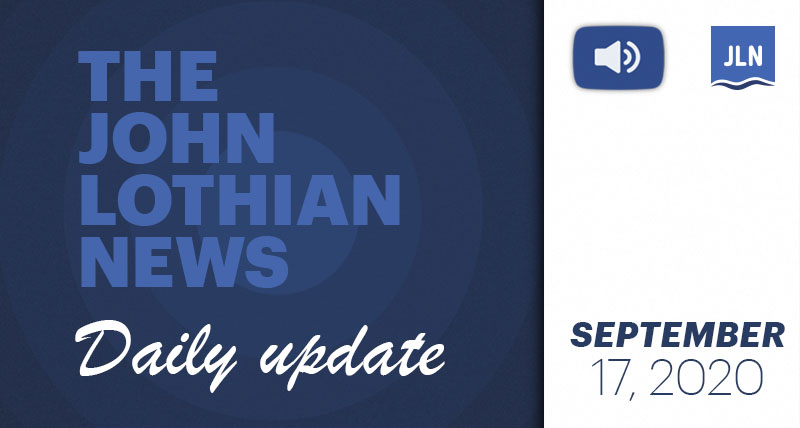 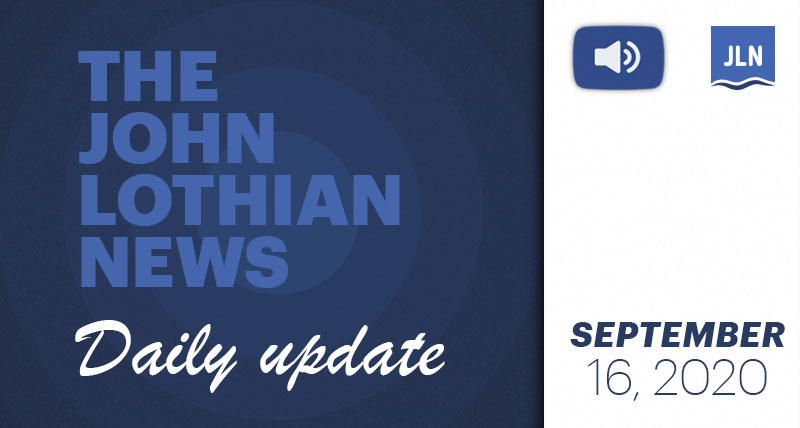