In the announcement of CryptoMarketsWiki last week, I mentioned that the project would explore the initial coin offering process from an editorial and strategic perspective. If our due diligence works out, we may go ahead and conduct an ICO and use the token in our business operations.

However, if we are going to build the central knowledge base for the cryptomarkets world, having real life experience with the product would be helpful.

I spent years as a broker, CTA and proprietary trader, on and off the floor, trading futures and options contracts for myself or for customers. I know futures. Or more accurately, as CNBC’s Rick Santelli once said of me in a talk he gave in Canada, I have forgotten more about futures than he will ever know.

Don’t miss Spencer Doar’s “The Spread” produced from the pool at the Deerfield Beach Airbnb the JLN team stayed at last week during the FIA International Conference in Boca Raton, Florida. Make sure you watch the outtakes at the end.~JJL

You might want to check out the Cryptocurrency Forum event ahead of Emerging Manager Forum/CTA Expo in NYC on April 18th.~JJL

The University of Chicago’s Booth School of Business made No. 1 on the list of U.S. News & World Report’s rankings of MBA programs for the first time this year, tying with Harvard for the top spot.~SR

The 3rd annual University of Chicago Graduate China Forum will be held on Saturday, April 7, 2018 in the Ida Noyes Hall on the University of Chicago campus. The goal of this event is to bolster partnerships between businesses in the US and China. Speakers include David Han, Co-founder along with NBA Hall-of-Famer Yao Ming of Yao Capital, and now CEO. Also, Sunil Cutinho, President of CME Clearing, CME Group will speak on the FinTech panel on the Blockchain technology revolution. More details are available at https://www.uchicagochinaforum.org.~JJL

Simon Puleston Jones, head of Europe for FIA, is running in the London Landmarks Half Marathon to raise money for the charity Tommy’s.~SD

Fintech vulnerable to dishonesty and corruption, warns senior British judge
Martin Arnold, Banking Editor – FT
One of Britain’s most senior judges has warned that the dishonesty and fraud that have plagued the traditional banking system could spread to the new financial technology businesses that are springing up to challenge them.
/goo.gl/ib6sxS

**As Judge Smails so eloquently said in Caddyshack: “The most important decision you can make right now is what you stand for. Goodness…or badness.”~JK

**As they say, possession is nine-tenths of the law. The question is who?~JK After much travel and a spell of ill health, we can confidently say The Spread is back in action. Our “weekly” options news recap will be much more of a weekly affair now. (Flu season is pretty much over, right?)

The JLN crew was at FIA Boca last week and your humble host really struggled without our usual teleprompter rig. As such, welcome to a rambling, stumbling version of The Spread that includes some outtakes from my poor pool performance. If you just want the behind the scenes action, skip to the last minute. 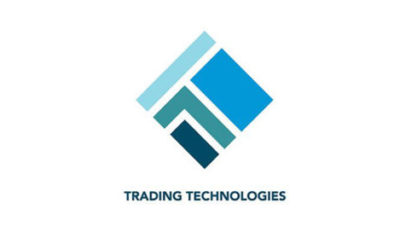 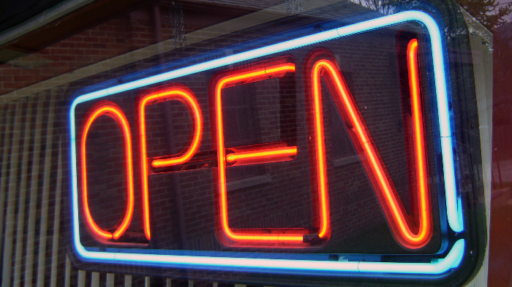 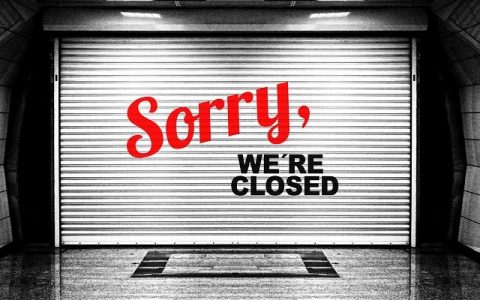