D is for Data: FinTech Exchange 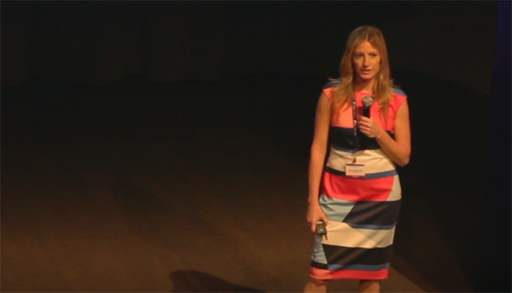 The sold-out FinTech Exchange conference, hosted by Barchart, was largely about data – what to do with data, how exchanges are capturing new data and how to trade it. That, on its surface, isn’t particularly new.

But the infrastructure to capture all kinds of data is now developed. The CME Group’s Julie Armstrong Menacho colorfully outlined how the exchange has migrated all of its historical data onto the cloud, giving customers greater access to it, along with a growing list of partners who provide alternative data sets like satellite images of oil storage facilities or social media sentiment. CBOE’s Catherine Clay also pushed the idea of not just more data for customers but a suite of services that help customers use it and trade it. Barchart, for its part, is adding more such data as well, particularly in the grains space, where customers can view grain production indexes from one county to the next. And there were a slew of companies telling the audience what they could do with it.

The fintech bug has caught on with regulators too. FINRA is firmly in the cloud and new CFTC Acting Chairman Christopher Giancarlo has signaled his desire to make the agency a more technologically adept and cloud-centric institution. Also, the SEC’s Consolidated Audit Trail is a cloud endeavor.

This conference, now in its third year, could be called the “Dudes in t-shirts, jeans and sport coats.” It attracted 500-plus attendees. Slick events such as this in the fintech space are helpful because, as CBOE’s John Deters pointed out, innovation is no longer concentrated at large centralized corporations, making it harder to know what is being developed and where. It’s also difficult due to the all encompassing nature of the word “fintech.” The term encapsulates everything from platforms analyzing credit risk to options analytics software.

As more exchanges move further into the data space, there is a good news and bad news story. As speed continues to remain important, traders are looking for more sophisticated ways to trade using data. The Intercontinental Exchange has made a multi-billion dollar bet on it. But there are limits, as highlighted in today’s FT piece on CME which pointed out that large customers were consolidating data screens to save money, thus lowering data revenues by 5.5 percent in Q1.

In short, big data and alternative data and new tools are great but there is only so much the market is willing to pay for them. 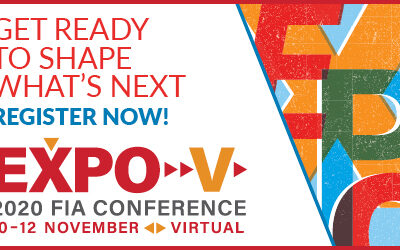 Correction: TradeX does not hold customer data. The Innovator’s Pavillion is one of the most intriguing parts of FIA Expo - a small, curated collection of starry-eyed startups aspiring to make their mark. On the first day of FIA’s virtual Expo-V conference, each of...