Dave Setters Launches A New Effort on MND (aka ALS) 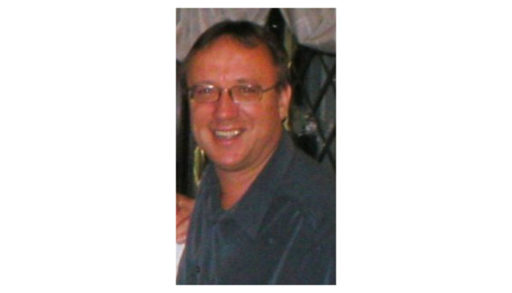 A new London-based group is being set up to encourage financial market participants to raise funds for, and awareness of, the pernicious effects of Motor Neurone Disease (MND) also known as ALS in North America. The City against MND Network is being promoted by Contango Markets consultant and former FOW Managing Director, David Setters, who was diagnosed with a slowly progressive version of the disease in 2012. He is working with the MND Association and others working in and around the City of London.

MND is a fatal, rapidly progressing disease that affects the brain and spinal cord. It kills a third of people within a year and more than half within two years of diagnosis. It attacks the nerves that control movement so muscles no longer work. It can leave people locked in a failing body, unable to move, talk, swallow and eventually breathe. There is currently no cure.

“Up to 5,000 people in the UK live with MND and six people die from it each day,” says Setters. “It is not as rare as people think with recent statistics showing that a person’s lifetime risk of developing MND is just 1 in 300. As in any other walk of life, it will have touched many people working in financial services.”

“The City against MND Network aims to provide a focus for corporate, collaborative and individual giving from the City, its institutions and service companies,” he continues. “I’ve already found several individuals in the futures business who have been in some way “touched” by the disease, whether through family, colleagues or friends.”

The project launches on April 18 with an event attended by Chris Broad, the ex-England cricketer and father of current star, Stuart Broad. Chris Broad’s second wife, Miche, passed away with an aggressive form of MND in 2010. The event is being kindly hosted by Fidessa at its London offices with support from The Realisation Group – TRG.

“We’ve identified a research project based at the new Francis Crick Institute at St Pancras run by University College London that we would like to help fund,” says Setters. “There have been some very positive advances recently, particularly with respect to the study of gene mutations. With the Institute being so close to its doorstep, we hope that the City and its institutions will get behind this very important work and help accelerate our advance towards a long hoped for cure.”

For further information or if you have been touched in some way by MND/ALS please join the City against MND Network LinkedIn group at https://www.linkedin.com/groups/8424261 where details of how companies, groups and individuals can help will be published. Donations can be made at https://www.mndcommunity.org/pages/donation-form-cityvmnd- 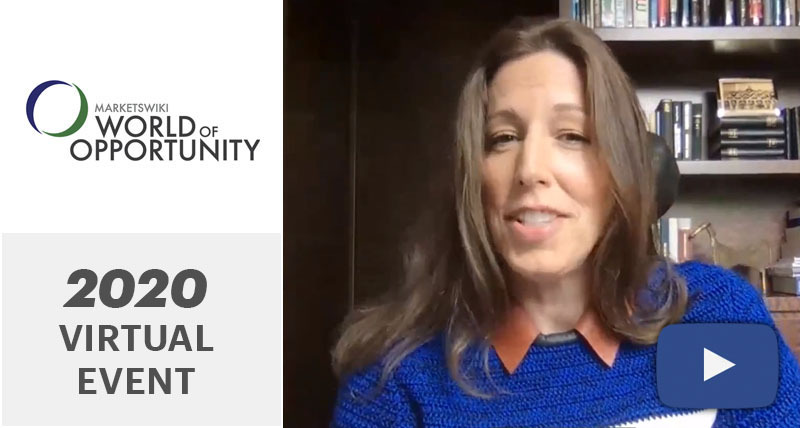 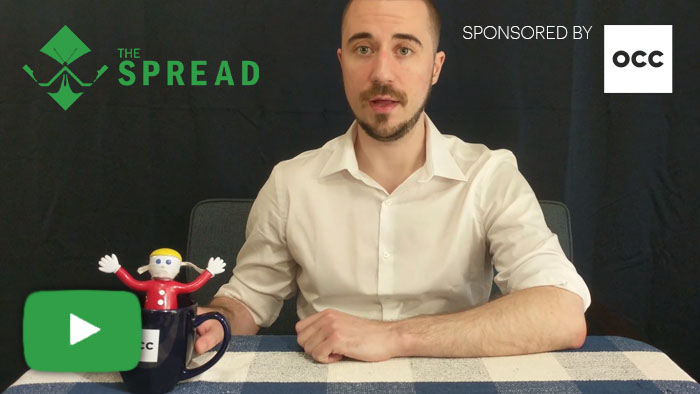 For nearly 50 years, the Chicago financial district has supported the Boy Scouts of America with a fundraiser. The glory years of the LaSalle Street Dinner featured a circus tent set up on LaSalle Street for a summer soirée.More than 100 years... 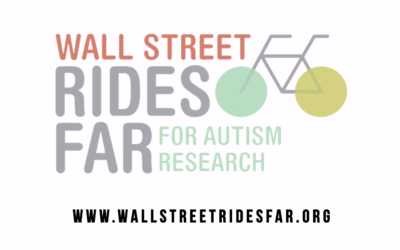 Is there a chance you’ll be in New York during the first week of October? If so, you’ll want to check out the fifth annual Wall Street Rides FAR bike ride event which raises money for the Autism Science Foundation. In this video, event founder Bryan Harkins, Cboe executive vice president and co-head of markets division, talks about how the event has evolved and grown over the years.