Deribit’s crypto options market share still dwarfs competitors amid ecosystem growth
Frank Chaparro – The Block
The market for cryptocurrency options has been heating up since the beginning of the year, but a first mover in the market continues to maintain its dominance.
Over the course of the last two months, a number of market participants have rolled out their own options tied to bitcoin, including traditional exchanges like Intercontinental Exchange’s Bakkt as well as crypto-native exchanges like OKEx and FTX.
bit.ly/2Hjoj86

Frenzied Tesla Speculators Propel 77% Surge in Options Trading
Joanna Ossinger – Bloomberg
A frenzy of bullish bets on the biggest U.S. tech names is captivating Wall Street and powering equities to all-time highs. It’s also sending waves through options markets. Volumes for contracts tied to single stocks have surged by 77% in the past six weeks to fresh records, according to Goldman Sachs Group Inc. The growth has been so staggering that trading in the derivatives by notional value is almost on par with volumes in the underlying shares themselves, the firm calculates.
/bloom.bg/3btud4F

*****Business Insider has published a similar article, which you can read here.~MR

Exchange operator CME Group profit misses on lower trading activity
Reuters
Exchange operator CME Group’s fourth-quarter profit missed Wall Street estimates on Wednesday, as lower trading activity squeezed fees it collects from clearing and settling transactions.
Trading volumes for exchange operators tumbled in the final quarter of the year, compared to a year ago, when financial markets were rocked by volatility stemming from a trade dispute between the United States and China.
/reut.rs/2SFvcGg

Could Bernie Sanders Be Bullish for Stocks?
Randall W. Forsyth – Barron’s
Sen. Bernie Sanders appears to be the front-runner in the Democratic presidential race after his victory in the New Hampshire primary Tuesday. But could the nomination of the self-described democratic socialist be bullish for the stock market?
If that increases the odds that President Donald Trump is re-elected to a second term in November, then a contest that pits him against a Democratic ticket led by Sanders could be supportive of higher equity prices.
bit.ly/31LXOSa

Five Reasons Investors Should Be Cautious About The Market
Naeem Aslam – Forbes
Coronavirus is bound to have an impact on the global economy, and for anyone who thinks otherwise, they are in for a surprise. Recent measures by the People Bank of China include support from their monetary policy and cutting the tariff rates in half on the U.S. imports. This may take some sting from the inevitable blow but the Coronavirus is still going to hurt badly.
bit.ly/31Mr0IO 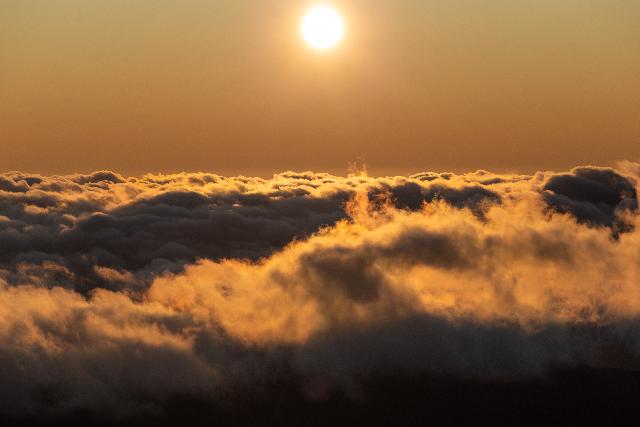 Observations & Insight Bloomberg's Sarah Ponczek reported on Twitter that "when the U.S. capitol was being attacked, more than 29 million call options traded — the fourth most in history." ++++ Bill Brodsky - The Path to Electronic Trading, Part 2...

Stock Option Volume ‘Exploded’ in 2020; Future Volatility in Stocks Will Be About Vaccines, Not a Blue Wave

Stock Option Volume ‘Exploded’ in 2020; Future Volatility in Stocks Will Be About Vaccines, Not a Blue Wave 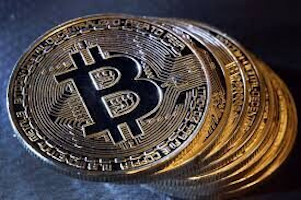