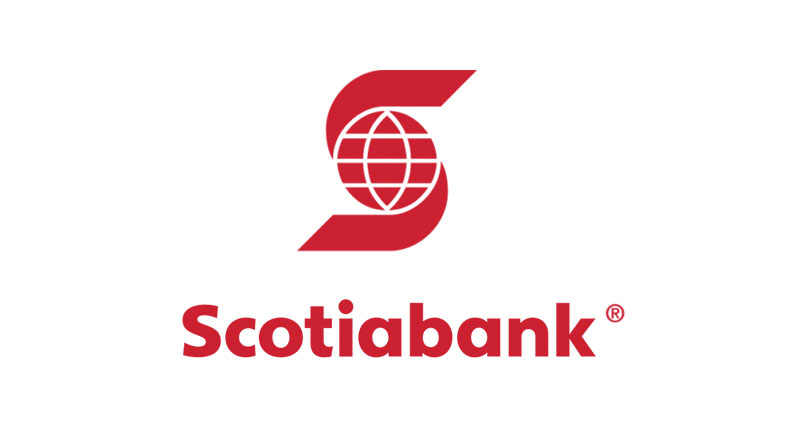 The Department of Justice announced on Wednesday that it was settling its criminal spoofing case against the Bank of Nova Scotia for its role in a “. . . massive price manipulation scheme aimed at falsely manufacturing the prices of precious metals futures contracts . . .”

In a separate action, the commission ordered Scotiabank to pay $50 million for swap dealer compliance and supervision failures and false statements.

The charges against Scotiabank for spoofing and making false statements with regard to the CFTC’s spoofing case come as something of a surprise, since the commission had settled spoofing charges against the bank less than two years ago. In a slap on the wrist on October 1, 2018 the CFTC ordered Scotiabank to pay $800,000 to settle charges of spoofing the gold and silver futures contracts on CME’s Commodity Exchange (COMEX) from June 2013 through June 2016 “by and through traders on its precious metals trading desk.”

The 2018 CFTC order had indicated that the relatively modest penalty on Scotiabank was based on the cooperation the bank had provided, saying, “Due to BNS’s self-reporting, cooperation, and remediation, the civil monetary penalty imposed by the Commission has been substantially reduced from the otherwise applicable penalty.”

In its latest action, the CFTC is ordering Scotiabank to pay a $17 million penalty for making false or misleading statements during the original investigation:

. . .  the bank made multiple false and misleading statements of material fact to CFTC staff, and omitted material facts regarding the universe of BNS’s precious metal futures accounts, traders, and the Tag50s its traders used. According to the order, BNS knew or reasonably should have known that its statements were false or misleading because it possessed the information in its records and reported it to COMEX.

The order also notes that Scotiabank made “multiple false statements” to both COMEX and the National Futures Association.

The commission says that $17 million constitutes a record-large fine.

As readers of the JLN SPECIAL REPORT: CHICAGO TRADING COMMUNITY FACES OFF IN SPOOFING FIGHT may remember, the Justice Department has been rounding up a number of criminal gold and silver futures spoofers. Scotiabank is tied into that investigation, which centers on JP Morgan’s metals desk where a number of Bear Stearns alumni landed when JP bought the failing investment bank in 2008. In July of last year, one of those ex-Bear Stearns traders on the Scotiabank metals trading desk, Corey Flaum, pleaded guilty to criminal spoofing charges brought by the Department of Justice.

When Flaum settled with the Department of Justice on July 25, 2019, the CFTC announced the same day that it had settled civil charges with both him and John Edmonds, a former trader at JP Morgan. Edmonds had pleaded guilty to criminal charges in November 2018. Neither Flaum nor Edmonds has been sentenced, presumably to encourage them to cooperate with investigators.

The DOJ’s investigation of spoofing in the metals markets continues. Its settlement yesterday with Scotiabank may indicate that the investigation is coming to a climax. At least six traders, including Flaum and Edmonds, have been charged with crimes. As the JLN report noted earlier this year, “But that may not be the final count. The Department of Justice complaint says there may be another eight JPMorgan employees who participated in the conspiracy who were not named. The unindicted co-conspirators include supervisors, sales employees and traders in the bank’s New York, London and Singapore offices. Of those eight, the government specifically said that three had manipulated prices.”

The CFTC settled complaints against Scotiabank’s swap dealing operations, assessing a $50 million penalty and requiring the bank to engage a third party monitor to oversee remediation. The bank has been provisionally registered as a swap dealer since December 31, 2012.

The statement of facts in the order provides a long list of problems in operations and record keeping, many of which could make it difficult for Scotiabank’s counterparties to evaluate fairly the trading opportunities that were being offered.

More damning, however, was the pattern of behavior that the swap dealer displayed, echoing the complaints about false statements by the bank with regard to the spoofing investigation:

In accepting BNS’s offer, the Commission notes that although BNS took some cooperative steps during the course of the Division’s investigation, it also engaged in conduct that impeded the Division’s investigation. BNS’s conduct resulted in certain charges in this Order, including failing to preserve audio recordings and making false statements to Division staff. BNS also provided untimely, inaccurate, and incomplete responses to Division requests for documents and information, which required Division staff to expend resources to identify gaps 3 and errors and then pursue BNS to provide complete and accurate responses. Further, BNS has only recently begun to remediate certain of its non-compliant practices despite having been on notice of serious compliance failures and weaknesses and of the Division’s investigation for some time.

The order also says the bank acknowledges that there were sufficient grounds for the CFTC to take administrative actions against it and that the CFTC may reinstate the charges and proceed against Scotiabank if it fails to remedy its shortcomings.