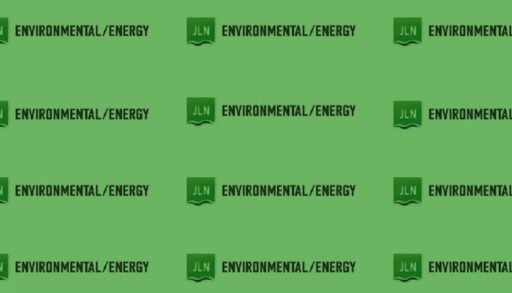 In today’s edition, more controversy over the TTIP. According to leaked documents obtained by Greenpeace, US demanded to lower or circumvent EU protections for environment and public health as part of TTIP. Also, Warren Buffett as well as Berkshire Hathaway investors refuse to take stand on climate change. Bummer! Finally, against all odds, the 21 children, ages 8 to 19, who are suing the State of Washington’s Department of Ecology to protect the environment against the harm of global warming in their future, have won in court.

Quote of the day

“These leaked documents give us an unparalleled look at the scope of US demands to lower or circumvent EU protections for environment and public health as part of TTIP. The EU position is very bad, and the US position is terrible. The prospect of a TTIP compromising within that range is an awful one. The way is being cleared for a race to the bottom in environmental, consumer protection and public health standards.”

Leaked TTIP documents cast doubt on EU-US trade deal
By Arthur Neslen – The Guardian
Talks for a free trade deal between Europe and the US face a serious impasse with “irreconcilable” differences in some areas, according to leaked negotiating texts.
http://bit.ly/1rqtsRI
***LB: Also in this story “Greenpeace says internal documents show US attempts to lower or circumvent EU protection for environment and public health. “

The climate change brigade, press freedoms – and clockwork bluebells
By Christopher Booker – The Telegraph
There recently arrived on the desk of the editor of The Times an extraordinary three-page letter, signed by 13 members of the House of Lords.
http://bit.ly/1W1yVf1

Climate Change Litigation – The Children Win In Court
By James Conca – Forbes
Against all odds, the 21 children, ages 8 to 19, who are suing the government to protect the environment against the harm of global warming in their future, have won in court.
http://onforb.es/1SH0DXY
***LB: Also in this story “In a surprise ruling on Friday from the bench in the ongoing climate case brought by these youths against the State of Washington’s Department of Ecology, King County Superior Court Judge Hollis Hill ordered the Department of Ecology to promulgate a carbon emissions reduction rule by the end of 2016 and make recommendations to the state legislature on science-based greenhouse gas reductions in the 2017 legislative session.”

Setting a $100 Price on Carbon
By Lise Kingo (UN Global Compact) – The Huffington Post (Blog)
As more than 165 Member States convene at the United Nations for the historic signing of the Paris Agreement, the United Nations Global Compact is calling on companies to set an internal price on carbon at a minimum of $100 per metric ton over time.
http://bit.ly/1rafbIE

Czech coal group OKD prepares for possible bankruptcy
By Henry Foy – Financial Times
The board of eastern Europe’s largest private coal miner will meet to discuss possible bankruptcy on Tuesday, as the company burns through the last of its cash reserves and appeals to the Czech government for help.
http://on.ft.com/1NMMPP3

Russian Natural-Gas Project Gets Funding from China
By James Marson – The Wall Street Journal
A $27 billion natural-gas project in the Russian Arctic has secured the billions in financing it needed from Chinese banks, a hard-fought victory over Western sanctions that tightens Russia’s energy relations with China.
http://on.wsj.com/1O7TDBC

Crisis-hit Venezuela sets clocks ahead to save power
By Ernesto Tovar – Phys.org
With their country gripped by an economic crisis, Venezuelans lost half an hour of sleep Sunday as their clocks were set forward to save power on President Nicolas Maduro’s order.
http://bit.ly/1rL4dtU

The Cleantech Revolution, Crowdinvesting In Renewables, Off-Grid vs Sharing Economy
By Zachary Shahan – Clean Technica
Remco van der Horst, COO of renewable energy crowdinvesting company Duurzaaminvesteren and founder of consultancy Greenproc, was one of the key people who organized meetings for me during my cleantech tour of the Netherlands last year.
http://bit.ly/1TE9AUx

Elon Musk confirms Tesla Model 3 will have Ludicrous Mode
By Yoni Heisler – BGR
During Tesla’s Model 3 unveiling this past March, Elon Musk confidently boasted, “At Tesla, we don’t make slow cars.” And true to form, Tesla over the past few years has demonstrated a near obsession with speed.
http://bit.ly/1W0TBTU

Ford Finally Realizes That Tesla Is Laughing At Its Focus EV
By Jay Traugott – Car Buzz
If you want to own Ford EV, you have only one choice: the Focus EV. Not a bad car by any means, but compared to the new competition, it has a significant weakness: a driving range of only 100 miles.
http://bit.ly/21oa3NJ

The innovators: desalination unit brings clean water on wheels
By Shane Hickey – The Guardian
Traveling around Thailand in the 1990s, William Janssen was impressed with the basic rooftop solar heating systems that were on many homes, where energy from the sun was absorbed by a plate and then used to heat water for the home.
http://bit.ly/1W0TPdG

Burkina capital hit by water shortage
News 24
Burkina Faso will impose restrictions on water supplies in the capital Ouagadougou next week to tackle a serious shortage in the city of two million, officials said.
http://bit.ly/23hetW2 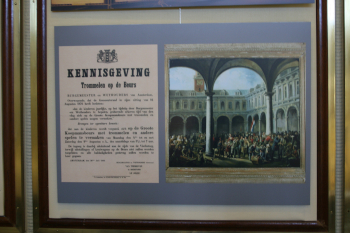 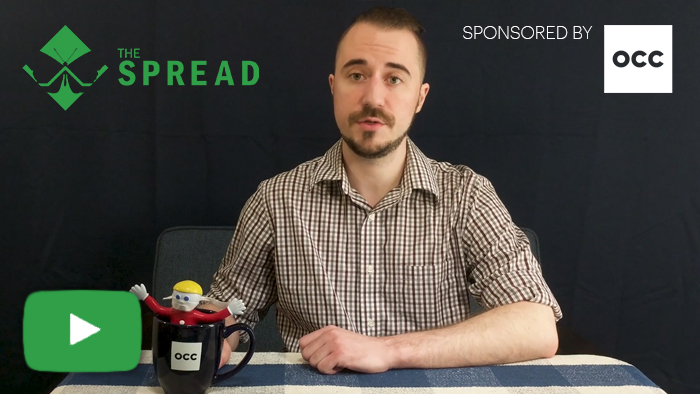 The Spread: An Eligible Bachelier

This week on The Spread, the OCC wins best equities clearing house for the third year in a row, a couple of Cboe directors bow out, we discuss the Bachelier model, and more. 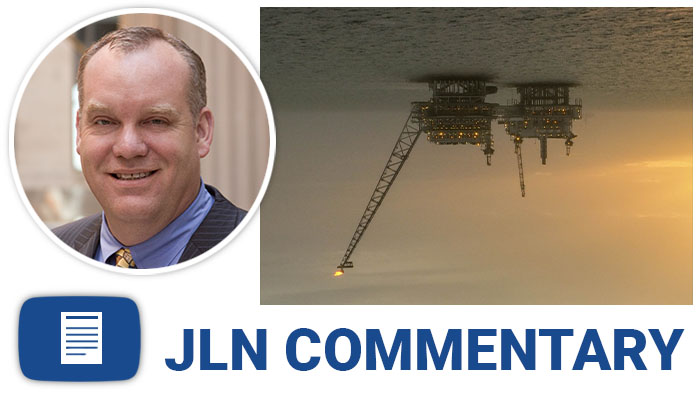 During the webinar put on today (Wednesday, May 13, 2020) by the FIA about negative prices and their impact, panelists emphasized the importance of proactive communications with the trading community in mitigating their potential risk. Near the end of the discussion,... 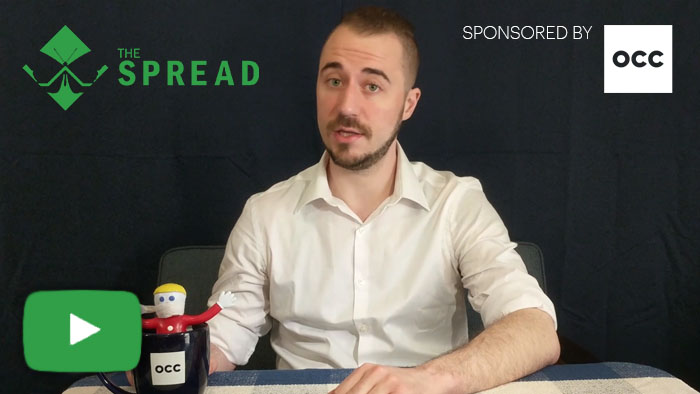 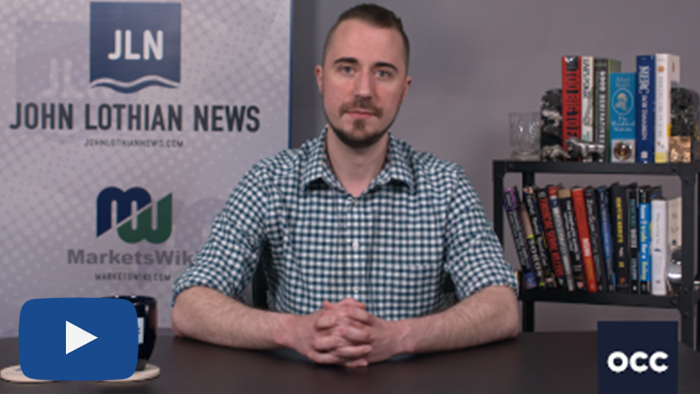 The Spread: Crash and Burn

This week on The Spread: the coronavirus causes crashes not seen since 2008, derivatives trading hits record volumes for major exchanges, Robinhood has yet another outage, and the OCC adds two clearing-side veterans to its board of directors.