FANG+ Puts the UMPH Back into the Markets and Exchange Competition 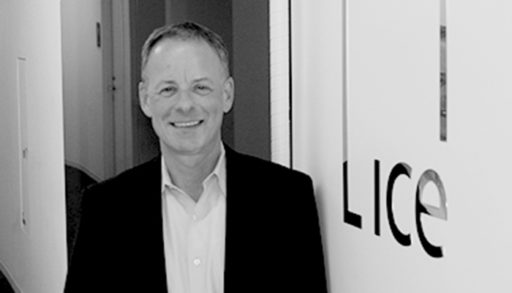 Hallelujah! The magical power of innovation from exchange competition in Chicago is alive and well after a noticeable absence. The NYSE FANG+ index at ICE Futures US is the most innovative and timely new contract I have seen since the Cboe introduced the VIX.

Besides the FANG+ contract, we have the expectation of the CME Group and Cboe slugging it out later this year with competing bitcoin futures offerings. Earlier this year we had the CME Group resteal the Russell index complex from ICE, returning the contracts to the CME where they were  in 2007.

The FANG+ sprang from this exchange competition, but also from the exchanges listening to customers clamor for products to trade with a little more UMPH in them. The FANG+, which is made up of 10 stocks including the FANG initial components of Facebook, Apple, Netflix and Google, has the requisite umph in its megatrends, story, media exposure and volatility.

The FANG index was coined by CNBC carnival barker and occasional genius Jim Cramer. Dave Goone, chief strategy officer for ICE, had FANG this and FANG that pounded into his head listening to CNBC early one morning while trying to do his strategy mojo for ICE. That sparked the idea for a new equity index product for ICE Futures US clients to trade, which was needed after the CME absconded with its Russell liquidity. The result was FANG+, the FANG four plus some other global technology wunder-stocks.

FANG+ could not include just the four FANG stocks, as it needed 10 components to be considered a broad-based index and be traded as a futures contract. While its performance may mimic some other products out there, none of them have the star power FANG is showing in the media world.

This basket of stocks is the kind of thing futures traders love. They want markets that move, and this index is full of popular stocks with global stories regularly told in business news and with products and services used by billions of people everyday. People like me.

I am on Facebook. I wake up to an alarm on my Apple iPhone. I don’t watch network television anymore, but I do stream on Netflix any chance I can. And I use Google constantly, often for your benefit as I am searching for stories for John Lothian News.

I have an Amazon Echo, and Dot, and the travel version. I stream Amazon Prime videos and listen to Amazon music. I also buy more things from Amazon than from any other company.

I have a NVIDIA card in the computer my son Robby built for me.\

I don’t use Alibaba or Baidu, but that is a regional thing full of people who do things really big. On “Singles Day,” Alibaba sold over $25 billion of goods to people celebrating not having a spouse to tell them to get off the computer.

I have not ordered a TESLA automobile, but that is not from a lack of interest. They have not made one yet that can tow a Boy Scout trailer. I do have interest in the TESLA powerwall battery and solar panels for my garage.

To give you some perspective on the stocks, let me tell you the story of my son Robby and NVIDIA. He bought NViDIA stock at $47.35 in a simulated investment as part of a high school Intro to Business course a year and a half ago and it is now is worth $214.18.  Trading a share of NVIDIA today at $214 would require $21,400 for the full purchase price. Amazon at $1,136.84 would cost $113,684 for the whole purchase price, or half that to buy it on margin.

The high price of these stocks and the negative impact of that price on trading activity was a key driver of Goone’s and ICE’s development of FANG+.

The FANG+ index is at a price of about 220 and has a multiplier of $50, which makes its value $110,000 or so. But having futures margins rather than 50% cash equities margins opens up trading in these core global technology stocks to a greater pool of potential traders.

This is the same logic the CME Group used when they split the S&P 500 into two and then into fifths to create the S&P emini, something Goone was around for as a CME executive back in the 1990s.

The emini was born of exchange competition too, just like the FANG+, as the Chicago Board of Trade won the license to trade [[https://goo.gl/ZeJXRN|Dow Jones futures in 1997]] in head to head competition with the CME. The original S&P 500 contract had been born of the CBOT’s desire to trade the Dow Jones Indices back in the early 1980s. The CBOT was stymied by a lawsuit from Dow Jones, the publisher of the Wall Street Journal, and kept from the early mover position in stock indices. Instead, the CME brought the then-little-known S&P 500 to futures prominence while the CBOT trudged through years of litigation with Dow Jones.

The CBOT did launch a Dow competitor later in the 1980s – the MMI. It saw some success but is best known as the only market that was open during the 1987 stock market crash after the CME and NYSE closed temporarily. Legendary trader Blair Hull is etched in the history books for buying the low in the MMI futures at the CBOT and helping turn around the crash.

A key component of the history of stock index trading is part of the lore of Leo Melamed, who helped usher in the era of cash settlement after forcing the SEC’s chairman John Shad and the CFTC’s chairman Philip Johnson to settle the issue of the futures industry’s foray into stock indices by agreeing to the Shad-Johnson Accord.

Problems with the physical delivery of stocks in the CME’s S&P 500 broad-based index led Shad to recommend/demand cash settlement for the indices, something Melamed wanted, he said in a recent interview in his office.

There was a long legal history that said futures must involve the “contemplation of delivery.” This concept was formed in 1892 in a bid to defeat bucket shops, which had popped up by the hundreds. The change in the 1980s with the launch of stock index futures was a massive legal, moral and economic change that makes today’s new products possible.

FANG+, bitcoin futures and even the VIX all benefited from the work of Melamed, who at age 85 is still making an impact on the markets today.

Goone worked with Melamed during his time at the CME, and before that at Dellsher Investment Co, which Melamed founded in 1965. Goone, 57, is a man with a big smile and a love of the futures industry. He also has the itch to trade, but as an exchange executive is largely prevented from doing so.

“I am dying I can’t trade it!” Goone said in ICE’s 31st floor Chicago office near the Chicago river, in his favorite conference room at ICE, one with a red couch and chair set against stark white walls.

Goone said he knows FANG+ is really something “when FANG+ is leading stocks” and is the focus of price discovery.

When the emini S&P 500 first started, it quickly became the primary price discovery location. The immediacy of electronic trading trumped the human price reporting of the bigger pit traded market. This change in price discovery focus was a key element in the success of the emini S&P.

Goone started on the floor with Shatkin Trading and worked his way around various positions there before moving to increasing opportunities with lndosuez Carr Futures and Chase Manhattan Bank before joining the CME.

Prior to joining ICE as one its first 50 or so employees, Goone served as managing director and head of product development and sales at the Chicago Mercantile Exchange. Goone saw the glory days of the competition in Chicago between the CME and CBOT from his corporate roles and from his perch at the CME.

Having joined ICE in 2001, Goone has continued to hold strategy roles, though the name of the position has changed slightly over the years.

This move of ICE’s, creating the FANG+, enjoys the industry and media infatuation with cute product nicknames and the capability of social media to get the word out.

Business news shows are filled with stories involving the components of FANG+. It is a bull market story, though the bull is a bit long in the tooth by historical standards for some naysayers.

The catchy FANG concept has even prompted the CME to use it in promoting its Nasdaq 100 futures. You can’t beat when your competitors are forced to play along.

The best part of FANG+, though, is its volatility.  At a time when many market making firms not named DRW are struggling to survive, FANG+ gives retail and professional traders alike some umph to trade.

ICE is even helping FCMs whose customer’s trade FANG+. They are offering FCMs a rebate of 25 cents of the $1.00 exchange fee they collect.

This is not payment for order flow or any of those equity market practices that make futures industry professionals scratch their heads or worse. There is but one place to trade the FANG+, not numerous competing venues.

I would expect ICE to be aggressive and relentless in promoting this product.  I would also expect a competitive response from other Chicago exchanges, which is the way things were, are again and ought to be. 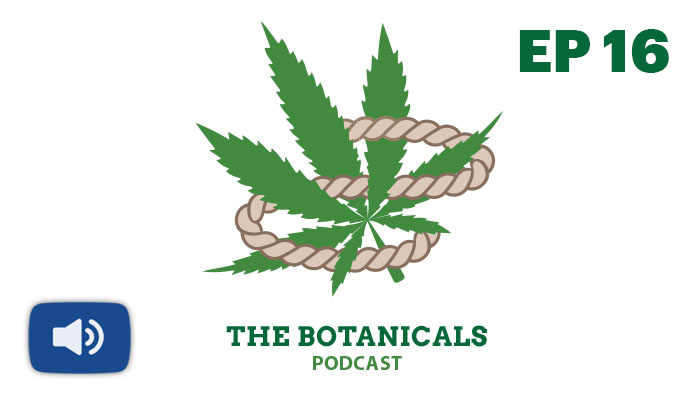