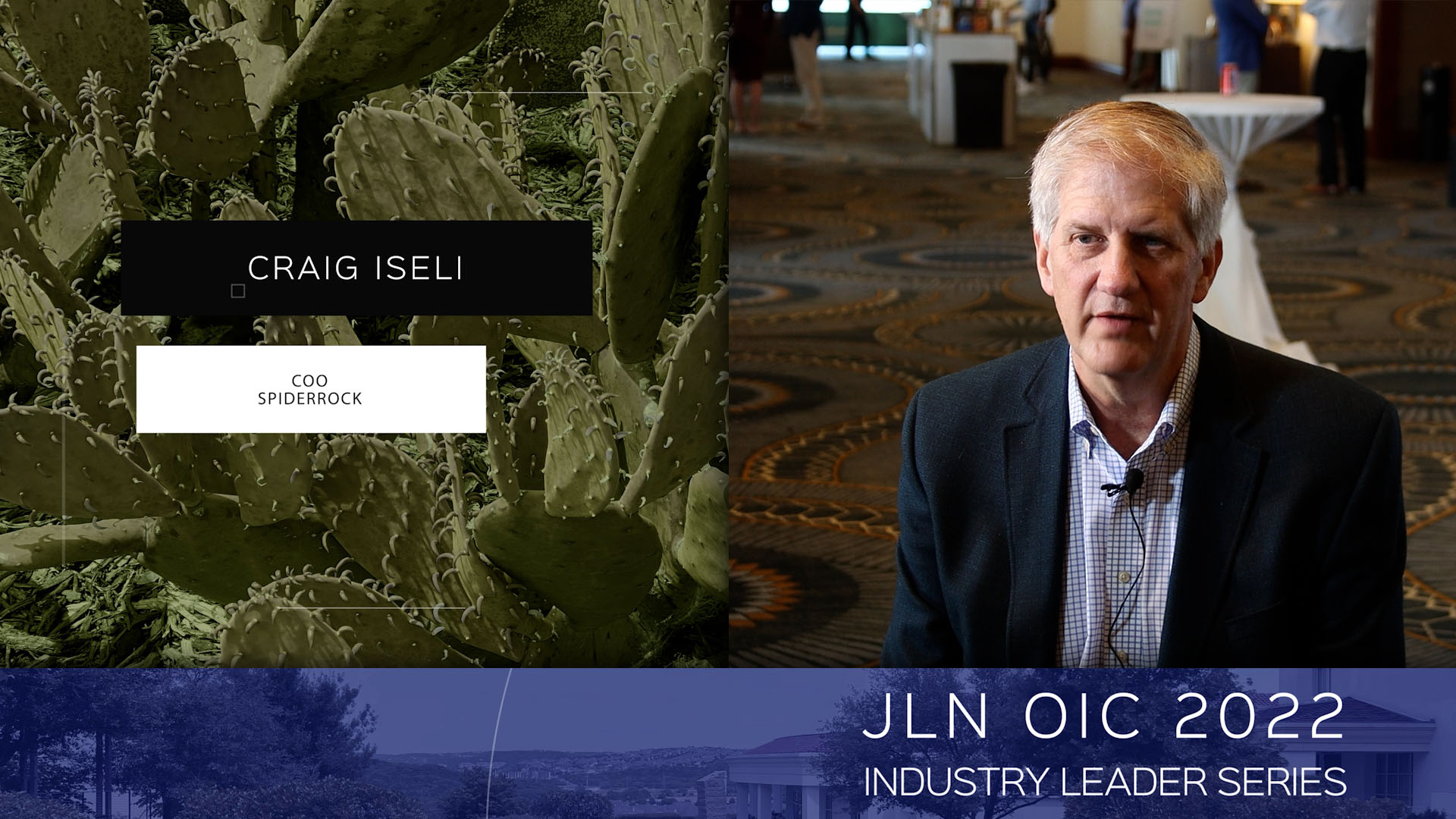 JLN interviewed Craig Iseli of SpiderRock at the 2022 Options Conference in San Antonio, Texas. We asked Iseli how SpiderRock started and what his role is. Iseli started running the business side of the firm and his business partner George Papa ran the trading side. Today, Iseli is the chief operating officer and Papa is the CEO.

Fed Raises Rates By 0.75 Percentage Point, Largest Increase Since 1994
WSJ
The Federal Reserve approved the largest interest rate increase since 1994 and signaled it would continue lifting rates this year at the most rapid pace in decades as it races to slow the economy and combat inflation that is running at a 40-year high.
Officials agreed to a 0.75-percentage-point rate rise at their two-day policy meeting that concluded Wednesday, which will increase the Fed’s benchmark federal-funds rate to a range between 1.5% and 1.75%.
/jlne.ws/3QmycEu

Citi Says Volatility ‘Our Friend’ as Trading Revenue Up 25%
Jennifer Surane – Bloomberg
Citigroup Inc.’s trading revenue is likely to climb more than 25% this quarter as the firm benefits from a surge in volatility across commodities and foreign-exchange markets.
The New York-based company also has seen “decent” performance in equities trading, Andrew Morton, Citigroup’s global head of markets, said Wednesday. A 25% increase from a year earlier would trounce the 2.4% gain in trading revenue that analysts are expecting, according to a Bloomberg survey.
/jlne.ws/39phx2j

Hedge Funds Cut Stock Exposure Toward Lowest of Decade Before FOMC Meeting
Lu Wang – Bloomberg
Despite a lot of confident predictions, nobody knows what will happen at the Federal Reserve Wednesday, never mind what the impact will be on markets. Professional investors aren’t waiting around to find out.
Particularly among managers who premise strategies on quantitative signals, exposure to stocks and other risky assets has been cut to the bone. Weeks of selling has pushed systemic positioning as measured by Deutsche Bank AG two standard deviations below average levels in data starting in 2010, among other examples.
/jlne.ws/3xQesSr

Why the ECB called an emergency meeting as it wrestles with ‘fragmentation’ risk
William Watts – MarketWatch
It didn’t take long for bond traders to put the European Central Bank to the test, forcing policy makers to hold an emergency meeting Wednesday as they struggled to prevent dislocations in European government bond markets that, if left unchecked, could threaten the viability of the euro itself.
Following the meeting, the ECB announced it would create a new instrument to prevent borrowing costs for the eurozone’s most indebted nations from spiraling to unsustainable levels.
/jlne.ws/3OeUOF1

Some see few signs of a bottom in U.S. stocks, even after steep selloff
Lewis Krauskopf – Reuters
Despite a crushing selloff that pushed U.S. stocks into a bear market, investors see few signs suggesting equities have hit bottom, as persistent worries over surging inflation and an aggressive Federal Reserve continue to pressure asset prices.
The market’s losses have been steep. The 21.3% year-to-date decline in the S&P 500 as of Monday wiped out some $8.7 trillion in market value this year, according to S&P Dow Jones Indices.
/jlne.ws/3aYYUmk

European benchmark index futures roll update
Eurex
As we step into the final week of futures roll period, we are showing some statistics of the current June roll with a focus on Benchmark Index Futures.
Below, every graph contains a solid line representing the ratio of back month OI to the total OI. The dashed line shows a historical mean of eight recent rolls, while the gray bandwidths depict one standard deviation from the historical mean levels.
/jlne.ws/3xu2BrU

‘The stock market is not going to zero’: How this individual investor with 70 years of experience is trading the bear market
Michael Sincere – MarketWatch
Not many investors can claim a lifetime of stock-market success. Warren Buffett of Berkshire Hathaway comes to mind, of course, but what about Warren Kaplan?
Who? Kaplan is an 85-year-old individual investor with 70 years of stock-trading experience. Kaplan grew up in a poor family in the Bronx, N.Y., but by sticking to four straightforward stock-market strategies through bull- and bear markets, he’s built a comfortable life for himself and his family.
/jlne.ws/3O17e3B

VIX Trading: This Options Trade Could Return 2.4% And Produce Even Higher Profits
Gavin McMaster – Investor’s Business Daily
Volatility, as measured by the Chicago Board Options Exchange (CBOE) Volatility Index, had a big spike this week, rising from 24 to 34. Such action presents an opportunity to profit from the big jump in VIX trading.
/jlne.ws/3tDPinA

S&P 500: Panic Everywhere
Tim Ord – Investing.com
Yesterday we said:
“There is panic everywhere, The TRIN, TICK, VVIX, VIX and McClellan Oscillator. We like TRIN in that it uses up down Volume and Advance/Decline statistic and probably one of the best panic indicators. There are different levels of panic, the larger degree of panic the higher degree of a bottom. Current levels of panic suggest an intermediate term low is nearing and that would suggests the 460 SPY target is still a possibility.
/jlne.ws/3xTFw35

END_OF_DOCUMENT_TOKEN_TO_BE_REPLACED 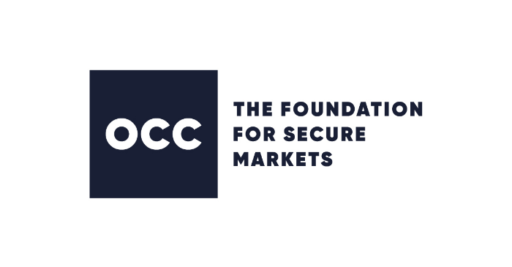 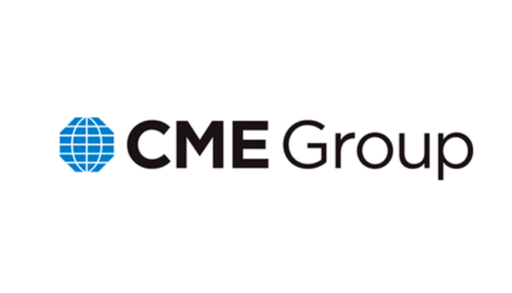