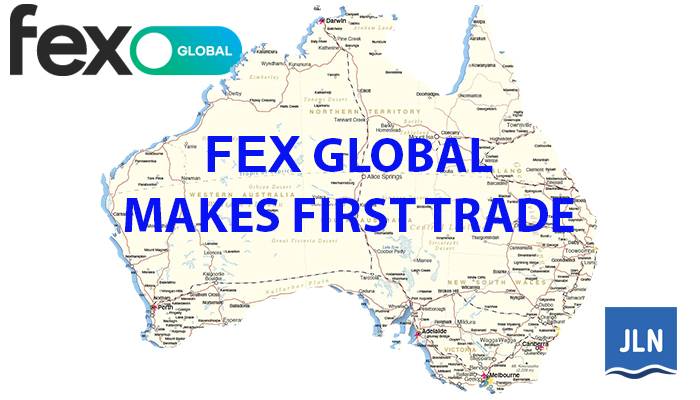 The first power trade on the Australian start-up exchange FEX Global was made Friday, September 10, and it was truly a global story. The trade was made using a Chicago-based Trading Technologies trading screen, cleared on the Chicago-based CME Group’s clearinghouse and traded on the FEX Global match engine in Sydney.

The power trade was in VIC $300 Strike 5 Minute Settlement Quarter 2, 2022, with 10,920 megawatt hours traded. FEX Global said in a press release that Snowy Hydro Australia Ltd. was on one side of the trade.

In the press release, Cameron Fisher, general manager, trading, commented, “Snowy Hydro has long been an active supporter of competition in energy markets and we are pleased to help drive innovation of risk management markets in Australia.”

Tobias Lausch, head of derivatives execution and clearing sales, APAC at BNP Paribas, which provides derivatives execution and clearing services on the FEX Market, in the press release said, “Increased competition and transparency in the wholesale electricity markets are vital to accelerating the transition into renewable energy sources in Australia. We are pleased to have supported the first ever transaction on the FEX, and look forward to helping more renewable energy corporations hedge their risks.”

FEX Global has been a loyal John Lothian News sponsor over the years as they worked through the political and business hazards of creating a competitor to the dominant ASX in Australia.

A number of competitors have tried to take on ASX over the years but struggled against its dominant position.

For the CME Group, this clearing deal in Asia is an extension of their services that has included a common clearing link with SGX and its predecessor SIMEX.

FEX Global has been working for five years to get these power contracts listed and trading. They began working with the CME starting in 2015 and began work on getting the proper licenses.

The power contracts have been listed for some time, which allowed them then to onboard clearing firms to facilitate the trading and clearing of the products. FEX Global was finally ready to make the trade and it happened.