FIA Asia-V: Asia-Pacific Exchanges Look Back and Ahead 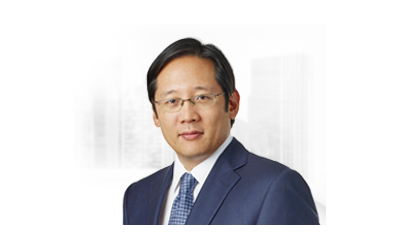 In the first panel at FIA’s Asia-V 2020 Expo, exchanges in the Asia-Pacific looked back at their successes during a turbulent year and ahead toward opportunities for cooperation in 2021.

During the unprecedented uncertainty of the past year, Asia-Pacific markets responded with innovation, and the exchanges are thriving, said Ian Nissen, the moderator of the panel.

One of the challenges was liquidity management, she said. Also, “volatility drove significant price changes and variation margin calls and intraday calls. Regulators are pushing toward more variation margining.”

Michael Syn, senior managing director and head of equities at SGX, said the exchanges managed the pandemic with continuity and resilience, but on the flip side, “there was an increased instinct to take back control. We saw that in the elections. Borders were the first things to control. Finance and capital increasingly were weaponized.”

“We saw massive volumes, but it is hard to say if they came from electronic channels or if high-touch traders were behind it,” said Kevin Rideout, managing director, global client development, Hong Kong Exchanges and Clearing.

“We’ve all learned to adjust to a decade’s worth of market actions and respond to them,” he added. “Now, with the vaccines coming, we are beginning to see sector rotation trying to happen.”

The significant increase in retail trading volume in 2020 was partly a result of the pandemic, said Matthias Rietig, senior officer and chief representative of the Singapore branch of OSE/Japan Exchange Group. He also said that Japan is mimicking what’s happening in the U.S. with free trading and the Robinhood model.

When it comes to new product development, Denise Huang, senior VP at the Taiwan Futures Exchange said the exchange was looking toward more index products and putting a greater focus on education.

Lofthouse said AFX is in the forefront of rates trading. “A particular issue in Australia is the yield curve control policy is out to three years, so you saw lower levels of activity in shorter-dated rates. You also saw higher levels of government bond issuance.” AFX has launched a new 5-year bond futures contract, she said. Historically, ASX had 3 and 10 year bond futures, but rapidly changing market conditions pushed them to launch the 5-year contract, she said.

“There has been significant commodity activity as well,” she added. That includes continued investment and hedging in energy products, “which is really changing the Australian market.” “There has been a shift to renewables and domestic products,” she said.

For Rideout, the year was about rapid platform development as well as product development.

“Short term underlying cash plays and a push from clients to make sure things are done quickly and are cost effective – those things will guide our platform development in the next few months,” he said. Also, linking cash markets to future and options lent itself to the development of platforms.

SGX’s Syn said the exchange had done a lot of work last year guessing the main shipping markets. “This time last year we thought this would be the year of sulfur,” he said. “Marine fuel oil was down to low sulfur fuel oil, which didn’t exist. It was a huge amount of work to move the shipping industry from high sulfur fuel to low sulfur fuel without scrubbers.”

He said one thing SGX will be doing in 2021 is finally launching a steel rebar contract in RMB. They have also been working on air freight and container freight.

JPX’s Rietig said the exchange plans to move to an entirely new platform next year.

Some of the challenges the industry needs to address include manual processes combined with working from home, according to ASX’s Lofthouse. “By the time things get to the clearing house, there are high levels of technology involved, but this is a global ecosystem with many parts. There was pain in some of those processes,” she said.

Allocation and give-up processes were challenging areas for clearers, she added.

According to Syn, “In terms of give-ups, there was a lot of anxiety with the volatility spikes, times give-ups, times people were working from home. Really the crunch point was the FCM back offices and potentially a concentration risk from certain vendors.” Systematic slowdowns impacted an entire industry, he said.

The exchange has had a collateral management API for some time, he added, which is helping FCMs manage collateral across CCPs.  “At least you know your exposure in real time, even if you’re not necessarily managing it in real time,” he said.

HKEX’s Rideout said another layer is “we need to look at the sweet spot around volatility. The options market in particular found it very challenging to price back in April and March. Market makers were struggling to meet obligations. The VIX kept climbing, which created unusual behavior in the markets.”

As to what the next disruption in the derivatives space will be – and will we see more mergers among Asian exchanges – Lofthouse said geopolitical factors made it unlikely that there are any big mergers out there for the region. However, she said, “There may be a real risk in the other direction, because the futures market has been a global industry for decades and we are seeing the regulatory focus change and look to more domestic regulations. Extreme market volatility is also making regulators focus on how to manage those risks.”

The challenge, she said, is to figure out how to maintain the huge efficiencies of the global futures market but also find a balance with regulation.

Lawrence Zhang said there will be more connections between China and Singapore, and the markets will open up more and more.

Nissen agreed and said that “we are looking at getting back to working together as an industry, rather than have fragmentation.” 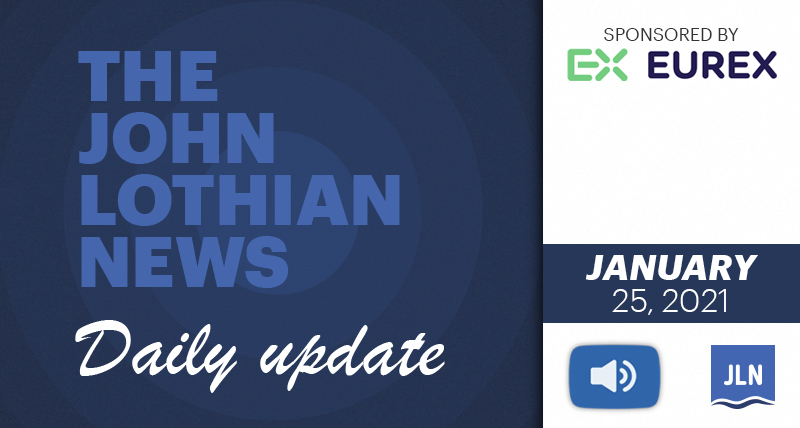