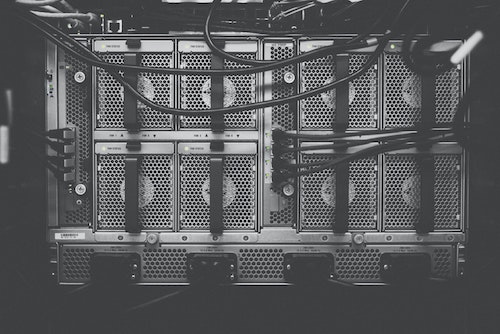 A practically ebullient panel provided enormously incisive and positive remarks during the “Technology – Changing How Markets Operate” panel at FIA Boca-V on Wednesday.

The group’s discussion was moderated by Charlotte Crosswell, CEO of Innovate Finance, a not-for-profit body that represents the UK’s fintech community. She was joined by Mark Beeston, a partner at Illuminate Financial,; Brenda Hoffman, senior vice president and head of technology in the U.S. Markets Systems and Investment Intelligence Division of Nasdaq,; and Donna Rudnicki, managing director for capital markets data strategy at RBC Capital Markets.

Crosswell, whose excellent moderation kept the discussion structured and moving forward, watched as the panelists quickly dispatched her first question about whether recent developments in IT represented revolution versus evolution by agreeing that while these are heady times for data and technology and fintech., Aaccording to Mark Beeston, there now is more adoption and less “innovation theater.”

Beeston related how when he and his colleagues get up in the morning, they aren’t thinking about how to invent something new but how something new can address their problems.

Rudnicki also pointed out that the 2008 financial crisis led to an enormous ramping up of technology budgets because financial institutions were forced to upgrade systems and develop new databases to fulfill regulations. Although the increased focus on implementing technology led to increased spending on IT, the imperatives of meeting regulatory challenges meant that non-regulatory initiatives were put on back burners.

Responding to the pandemic meant that exchanges and financial institutions had to become more innovative with their technology.

As all of the panelists agreed, the pandemic appears to have fundamentally changed how exchanges and trading operate. Brenda Hoffman said that messaging traffic across all of the markets Nasdaq operates has settled down to a level twice as high as pre-pandemic peak messaging levels. Pandemic levels had sometimes been three and four times higher than pre-2020 levels of messaging, she said.

Hoffman said that as the effects of the pandemic bore down on the business, demand for capacity and a focus on resilience increased. As capacity and resilience expanded, customers have had to react to new technologies and now they expect the capacity to be there.

Beeston emphasized the huge secular change in exchange innovation that has occurred since he entered the business: the time of planning a new exchange platform that would take five years to final implementation is behind us. Today’s businesses demand a “heck of a lot more, a heck of a lot faster” and they expect the process to yield a far better product.