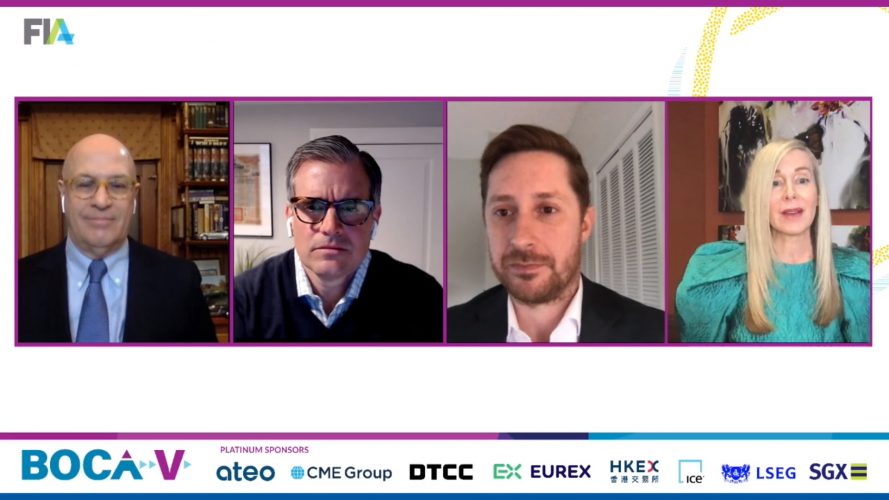 The second day of FIA Boca-V was reserved mainly for discussions focused on one of the most disruptive pieces of financial technology shaking up the markets today. I’m not talking about smartphone apps that let you make options bets based on nihilistic posts you read on Reddit – I’m talking about cryptocurrency.

The cryptocurrency space has experienced something of a resurgence since bitcoin rallied in late 2020. At time of writing, it is currently trading around $56,000 per bitcoin. A few years ago at FIA Expo 2018, the second day of the show was similarly loaded with cryptocurrency-forward panels, and bitcoin was only trading around $6,500.

At the same time, the push for regulated cryptocurrency investment products has arguably never been stronger. In early March of this year, the Chicago Board Options Exchange (Cboe) filed a proposal with the SEC to list shares of the VanEck Bitcoin exchange-traded fund (ETF). In February, BlockFi, a cryptocurrency-based financial institution, announced the launch of a bitcoin trust custodied by Fidelity Investments’ digital asset-based subsidiary. Grayscale Investments, which manages over $42 billion in assets, announced Wednesday that the company had added offerings for five more cryptocurrency-centric trusts.

Day 2 of FIA Boca-V kicked off with a keynote fireside chat featuring Michael Saylor, CEO and founder of Microstrategy, hosted by Don Wilson, founder and CEO of DRW. Microstrategy currently holds $5 billion worth of bitcoin after making major investments in the crypto asset earlier this year.

Saylor said low yields from his company’s investment in Treasury assets caused the company to seek new hedges for inflation. “That shocked us into action,” he said. “We asked, ‘What’s the best monetary inflation hedge?’ We finally found crypto…it looked like it was perfectly designed by an engineer to serve as a monetary inflation hedge.”

Giancarlo, who earned the moniker “Crypto Dad” while at the CFTC, is known for his bullish stance on digital assets. Jessop, Prince, and Sullivan all work at firms whose goals include driving the institutionalization of digital assets.

The panelists took turns discussing the explosion of the cryptocurrency market and its implications. All four panelists were generally in agreement that institutional demand for bitcoin and bitcoin investment products is rising. They also expressed frustration with the current attitude of the U.S. government towards digital assets generally, saying that the digital asset spaces in countries with looser regulations are gaining momentum, leaving the United States behind. The panelists also agreed that, regardless of how the CFTC and SEC choose to regulate (or not regulate) cryptocurrency in the future, the industry as a whole is on the upswing. 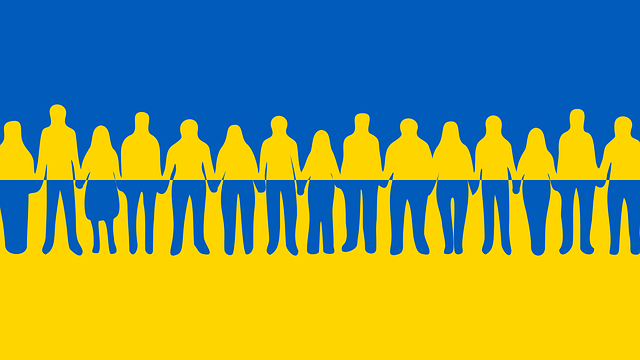 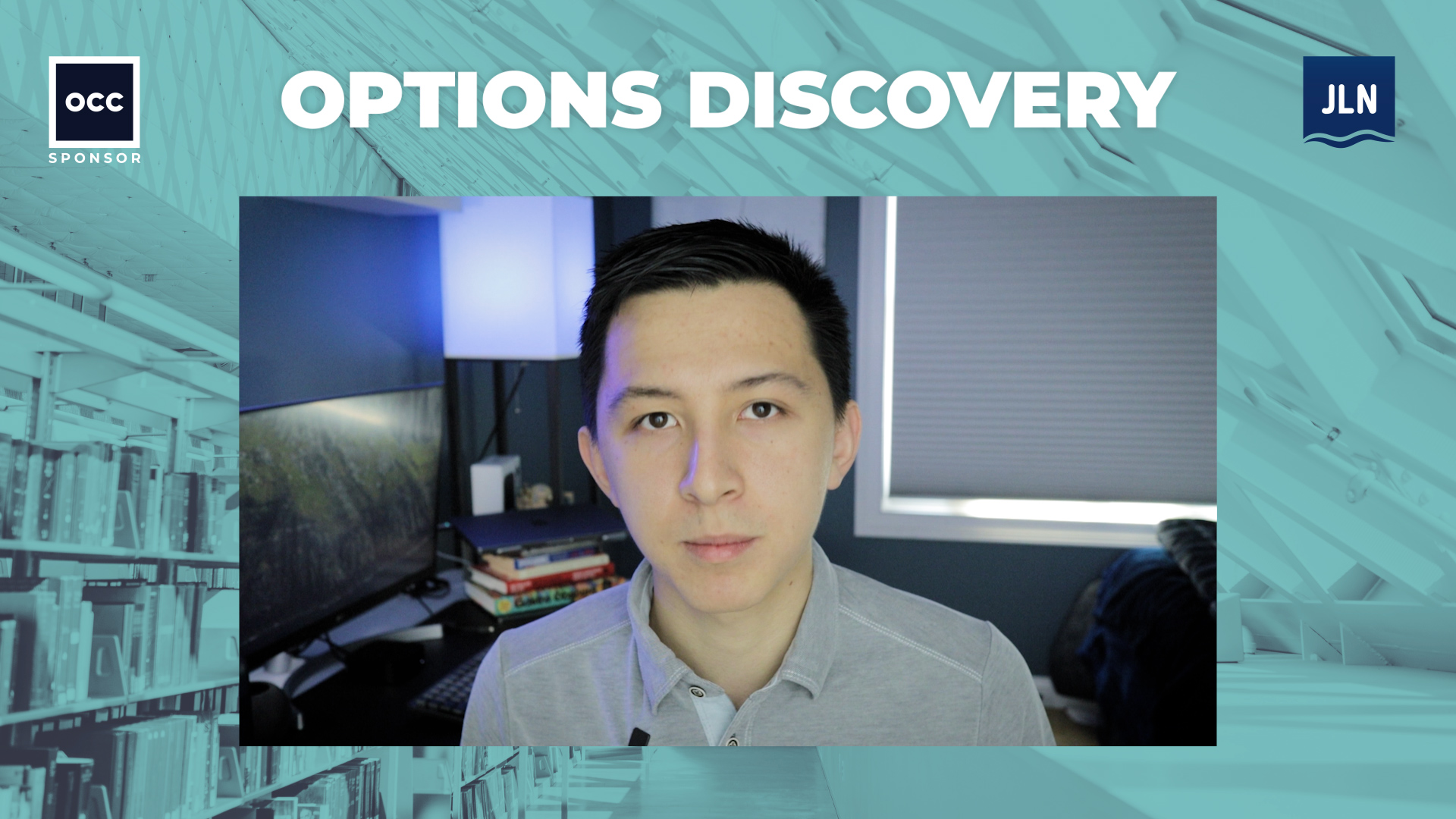 In this episode of Options Discovery, Alex Teng goes over institutional vs. retail options trading and the advantages and disadvantages for both.