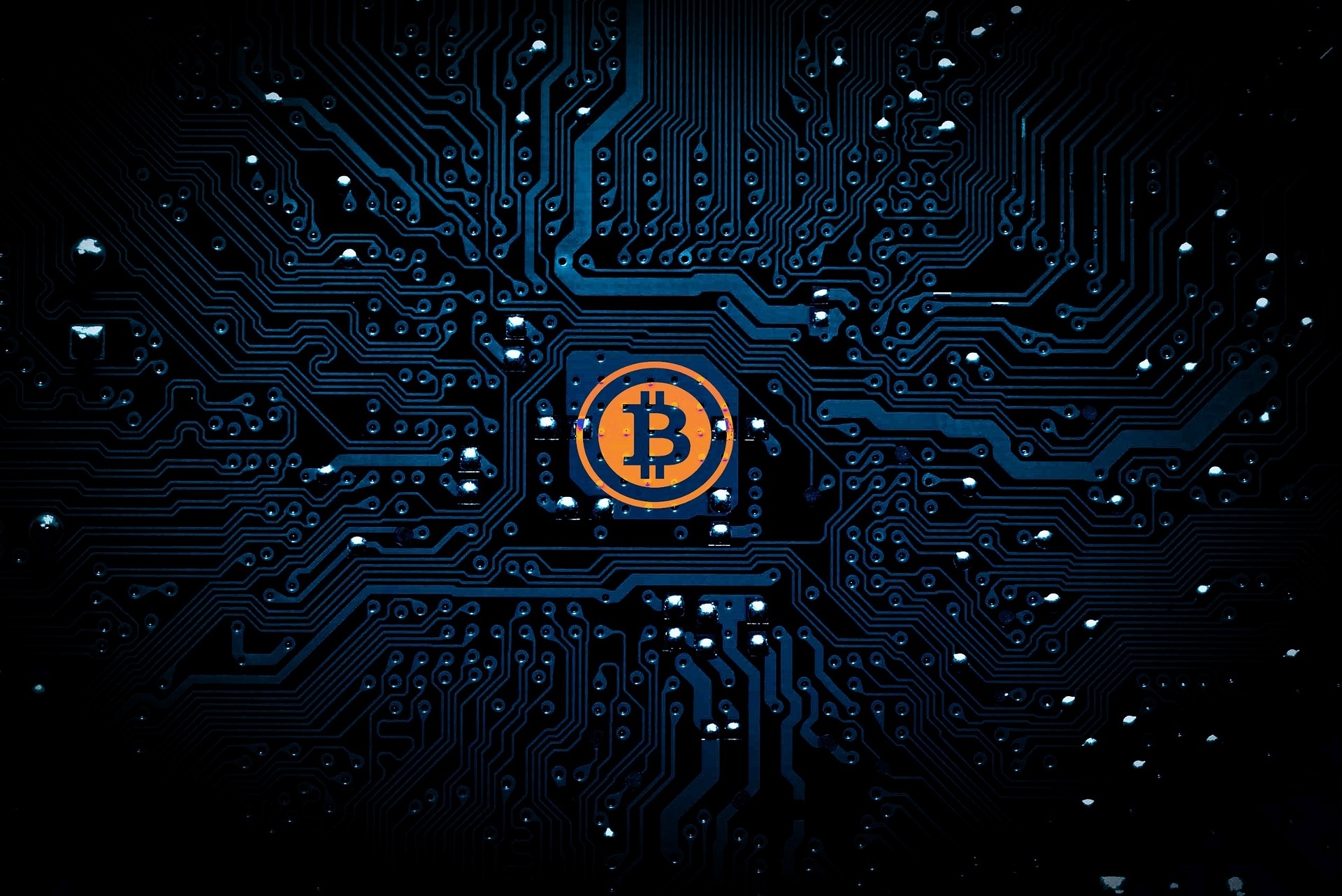 Thomas Perfumo, head of business operations & strategy at Kraken, gave his simplified explanation of DeFi for the audience. “It’s basically an algorithmic agent whose purpose is to provide liquidity,” he said. “You contribute to the inventory of assets and then the algorithm basically creates a market for you. And as a participant, you might earn rewards for doing that.”

Soona Amhaz, general partner at Volt Capital Management, explained how DeFi platforms, such as decentralized, or “DEX exchanges,” rely on stablecoins – digital assets whose values are tied 1:1 with fiat currency – for liquidity. “When we asked our partners what the most interesting part of DeFi was for them, they all said stablecoins hands down,” she said. “It’s a critical part of DeFi because it’s quite literally the on-ramp through which many people access a lot of these DeFi products anyway.” She also mentioned that stablecoin use is particularly common in regions of the world whose sovereign currencies are experiencing hyperinflation.

Rumi Morales, a partner at Outlier Ventures, shared her belief that DeFi is similar to the finance industry’s broader shift towards electronic trading. “If anything, this kind of reminds me of when I was at the CME Group,” she said. “The board then I think was rightly motivated by the shift from pit trading to electronic trading…Now you have crypto native origin companies like Kraken understanding how to serve in an institutional role. Kraken is six or seven years old, and is like the old man in the audience now…I feel like the silent generation already in terms of all the generations that have happened in DeFi.”

Morales said that some of the strongest demand for DeFi services currently comes from regions of the world that are underbanked, affected by hyperinflation, or otherwise suffer from economic exclusion and dysfunction. “I really do think when we think about underbanked, underserved communities who’ve been locked out of traditional financial markets, DeFi holds tremendous promise for them and I’m very excited about that.”

Perfumo agreed. “I was taught, for example, that box spreads were a way for traders to finance each other outside of the prime brokers so they can get more competitive rates; DeFi’s kind of doing the same thing – disintermediating different parts of the traditional financial world and trying to deliver creative solutions…I do think that it’s doing so particularly in micro or underserved areas that we don’t traditionally see centralized businesses providing,” he said.

CFTC Commissioner Brian Quintenz discussed what he felt was the CFTC’s role in regulating cryptocurrency, saying, “I think from the CFTC perspective, the most important thing for us is to stay out of the way, or not unnecessarily insert ourselves in products where we don’t fit.”

When Leising asked him, “If I trade bitcoin peer to peer, you don’t think the CFTC has a role there since there’s not a sort of centralized marketplace in the middle?” Quintenz said, “I think the simplest answer is ‘no,‘ but it can get more complicated…Where our jurisdiction comes into play…is where there’s fraud or manipulation, or where that purchase or sale [of digital assets] is margined, leveraged, or financed, and the product does not get delivered – because then that contract looks like a futures contract and would have to be traded on a centralized exchange.”

Quintenz later said, “I only speak for myself and not on behalf of the commission….I think at some point here I’ll remember to be doing that at the beginning of these things as opposed to the end.”