Tom Lazenga is global head of sales at TNS, or Transaction Network Services, a fintech firm that provides global real-time data communication networks to industry participants. John Lothian News interviewed him at FIA Expo about the firm’s technology offerings and its plans for the future.

TNS has been known for its financial trading extranet for more than 20 years, Lazenga said, and has a global network of more than 700 counterparties in over 60 countries. Lately it has expanded into low latency managed services, including co-location and market data.

In 2019 It acquired two firms, Net Express and R2G, and has since expanded on what both were doing, primarily in the U.S., to take its offering to additional destinations, he said.

TNS works with small proprietary traders, some of “the bigger guys,” hedge funds, some of the Tier 1 banks, and its software vendor partners.

The company offers “traditional LAN-based network connectivity, but within the co-lo[cation], we were sort of pioneers in the layer 1 switching architecture,” Lazenga said.

The traditional MSP model in co-location is a spine leaf design with several layers of layer 3 switching, he said; it can add up to as much as two micros of latency. “Our layer 1 switching infrastructure can be as little as five nanoseconds, depending on which market,” he added.

A lot of firms in the U.S. and Europe are looking to trade on markets in Asia, and TNS intends to make that as easy as possible, Lazenga said. “We operate in all the co-los in the major markets in Asia. We have local people there, local relationships. We can make introductions, we have brokers we work with there,” he added.

TNS is now moving into U.S. equity options markets, which is “an area we’ve always had interest in,” Lazenga said. It is building out “the entire suite of equity options” in every location around the New Jersey area, he said.

END_OF_DOCUMENT_TOKEN_TO_BE_REPLACED 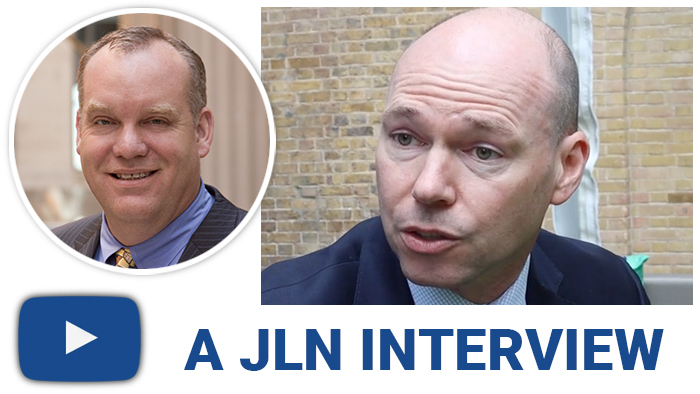