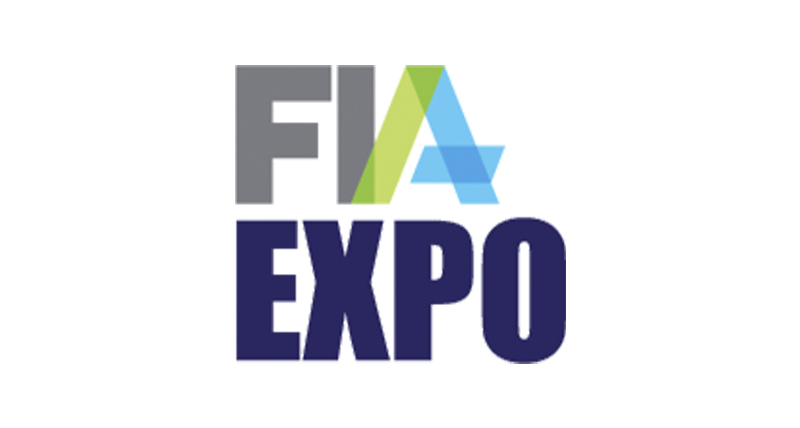 Day Two of EXPO provided enough time for at least three substantive and engaging sessions in its short format. On Friday, my colleague Suzanne Cosgrove reported on one of the conference’s last panels regarding replacements for the dysfunctional IBOR family. As Suzanne reports, there is a lot going on and more to do before the transition is finished next year.

Jackie Mesa, COO and senior vice president of global policy at FIA, moderated the panel “CCP Risk Management – What’s Left To Be Done?.” With deft prompting from Mesa, the panel kept its focus on some serious out-trades between the clearing houses and their biggest customers. The panelists spoke to each other about their concerns, with no time for infomercial-izing.

Apparently there was assigned reading for the session, “A Path Forward for CCP Resilience, Recovery and Resolution,” which had been published by a group of major FCMs and investors the week before. With representatives from the CME (Lee Betsill) and Nasdaq (Fredrik Ekstrom) clearing houses, BlackRock (Eileen Kiely), Goldman (Nicolas Friedman), J.P. Morgan (Marnie Rosenberg), and even the Federal Reserve Board (Travis Nesmith), the panel was structured to deal with the topics in the paper.

Friedman from Goldman Sachs said that clearing members should be included earlier on in decision making at the clearing houses, particularly with regard to significant changes to the CCP’s risk profile. He noted that although clearing organizations include clearing member representatives in the risk committees, the representatives are usually technicians who contribute technical expertise rather than providing broad policy input. Their expert input into a proposal should not be viewed as representing what their firms think about its merits.

CME’s Betsill pushed back and described the list of notices and consultations that CME Clearing engages in before anything is changed. Both Rosenberg and Kiely backed-up Friedman, and Kiely noted that as a very major customer of clearing houses, they receive information from their clearing members. The three would like to be more closely involved in early design decisions.

Rosenberg brought up clearing bitcoin futures as an example. She said since the clearing houses put bitcoin futures in the same default class with other products,  JP Morgan was exposed to bitcoin futures default risk even though they had made the decision not to clear it.

BlackRock’s Kiely said that as a customer of a number of clearing houses the published quantitative quarterly reports that the clearing houses provide are quite useful to her company, but too often they are inconsistent, error-ridden or missing. She called for these reports to be audited, especially to avoid incompleteness and misleading statements.

Then the subject of the panel turned to money, in particular, the money the clearing houses should provide in the default waterfall. Ekstrom said Nasdaq contributes to the waterfall at two different points. Betsill noted that CCPs are rightly concerned that too great a commitment to addressing defaults by the clearing houses may disincentivise clearing members’ behaviors, not just in risk management but in bidding in liquidations. Betsill also noted that CME absorbs some, although not all, non-default losses that may occur – like those due to custody and cybersecurity failures.

The following panel was about everyone’s favorite Halloween horror, Brexit. The moderator, Nathaniel Lalone, a U.K. partner of Katten Much Roseman, kicked things off with a review of how the U.K. has gotten to where it is today. Since last March, the day of this panel, October 31, was supposed to have been the very last day the U.K. was part of the European Union. Instead, U.K politics have plunged the whole E.U. into the charmingly named “flexstention, “ which you can bet translates into “what a mess” in the 23 other working languages of the E.U.

The panel introduced FIA’s Europe head, Bruce Savage, who impressed with his comprehensive knowledge of the thorny patches ahead for financial services firms who operate in Europe today and want to operate in Europe and U.K tomorrow. One of the things that both he and Lalone emphasized was that the fighting so far has been about a deal which does not actually provide for the future relationship between the entities but just sets up a transition period during which the hard negotiations will take place,

Tim Gits from Eurex Clearing described some steps the German government has taken in order to smooth the way temporarily for companies outside the E.U to continue doing business on a German regulated exchange. For one, Germany will extend passporting into Germany for companies with active passports at the time of Brexit. Hinting that Brexit could give a boost to Eurex’s clearing and trading businesses, Gits repeated former aide to President Obama Rahm Emanuel’s aphorism, “Don’t let a good crisis go to waste.”

On the other hand, you could easily understand why XR Trading President Matt Haraburda looked beleaguered. XR Trading is a Chicago-based proprietary trading firm, providing market-making and high frequency trading on European exchanges from its London office. Particularly vexing for Haraburda and XR is that many of the temporary provisions, like Germany’s, that seek to smooth the transition for financial service firms do not apply to market makers of HFT firms. According to Haraburda, the only certainty that Brexit offers firms like his is that costs of doing business in Europe are going up. XR has obtained a license to do business from the Netherlands if they need to operate a second business.

No matter what shape Brexit takes, the panel offered a compelling subplot regarding the prospects for the E.U.’s regulatory agenda. There are MiFID and EMIR reviews and the long awaited, much debated “equivalence’ determinations to look forward to. It looks like Savage will be able to find things to busy himself and FIA with for the next umpteen years.