SEC Commissioner Hester Peirce reiterated her often-expressed free market stance toward the cryptocurrency markets Tuesday, saying the industry has been developing at a dramatic pace and the regulatory pace has not kept up.

As a consequence, the industry is fraught with angst about the regulatory framework, she said, instead of thinking about innovation and where that technology is going.

Peirce was interviewed at the Futures Industry Association’s Expo-V by Don Wilson, CEO of DRW.

Asked if bitcoin was coming of age given the number of high-profile individuals who have declared publicly that they own bitcoin, Peirce replied that “it does help me make my case, which is that this is an asset class that a broad range of people have interest in. It’s not just a niche asset, although it’s still relatively small in terms of distribution across the world.

“It helps me argue that it’s mainstream and we need to think about how it interacts with the securities that we regulate,” she added. ”For example, if there should be an exchange-traded product. … It seems to me that there are enough people interested in this kind of product that we should take it a little more seriously.”

Will a Biden administration be more supportive of a bitcoin ETF, or do you think it will be more of the same, Wilson asked.

Sidestepping the question, Peirce told Wilson, “What I said the last time we (the SEC) denied one of these is that we’ve really painted ourselves into a corner by putting standards for this type of product on it that we have not applied to other types of products. I think we have to take a fresh look.”

“I think what’s most important is that the market is changing and maturing,” with the spot markets where bitcoin trades looking a lot more like traditional markets, she said. “And more mature markets address some of the concerns that were underlying previous denials of bitcoin ETFs. Having a futures market moving forward and developing also offers assurance,” she added.

“We can point to those types of things and say that’s something the SEC should consider,” she said, adding “there have been various iterations of what this kind of exchange-traded product is going to look like, and we would look at each one individually.”

“I think of the SEC fundamentally as a regulatory agency,” she said. “Our job is to write a good set of rules, as directed by Congress, and enforce those rules.” Enforcement is not the first stop on that train, it’s the last step, she added, responding to a question about her dissent in certain recent SEC enforcement cases involving crypto companies that issue tokens.

Peirce proposed a three-year safe-harbor provision for tokens issued by crypto projects earlier this year under which the projects could claim a temporary exemption from SEC securities regulations. She acknowledged that plan was not implemented by the SEC, but said Tuesday that she intends to propose a second version of the safe harbor plan. “There is still a need for some guidance there,” Peirce said.

In the absence of some kind of clarifying framework or safe harbor, should the markets rely on “no-action” letters by the SEC? Wilson asked. Putting out a no-action letter is expensive and time consuming to issue, Peirce said. “It’s better to have a framework in place than wait for a no-action letter.” 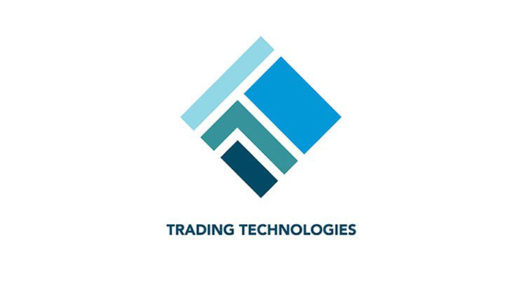 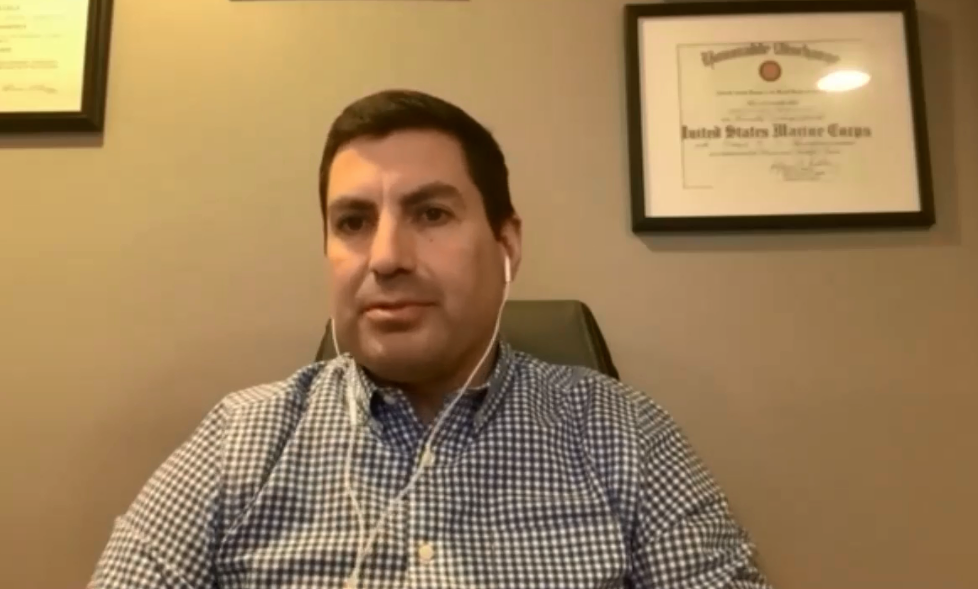 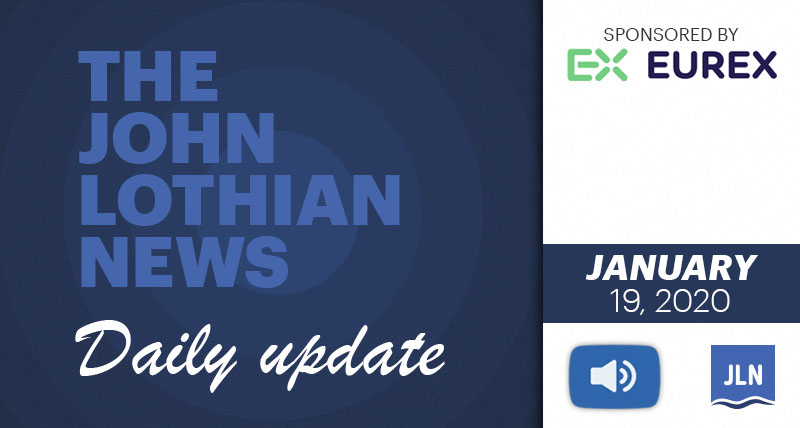