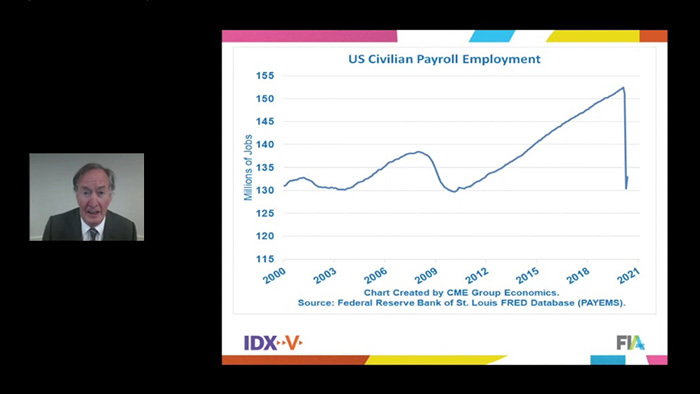 The overall economic narrative of the recent pandemic is one of sharp job losses and a “cascading network collapse,” said Blu Putnam, CME Group managing director and chief economist. “We are far from equilibrium,” he added, referencing a chart that showed a freefall in U.S. employment during the first half of 2020.

In the final day of the FIA’s IDX-Virtual Conference on Thursday, Putnam analyzed the impact of the COVID-19 health crisis on the economy and outlined what to expect next: “A bounceback is beginning, but a recovery will be tough,” he said.

At the same time, there are “conflicting narratives” within the markets, Putnam said, which make for unsettled markets with abrupt moves.

On the plus side, expanded fiscal spending, as well as the Federal Reserve’s accommodative, low-rate policy and large-scale purchase of Treasuries and other securities have helped push the economy into its current rebuilding phase fairly quickly, Putnam noted.

Still, there is no doubt that the second-quarter U.S. gross domestic product report will be “really bad,” Putnam said. It’s only a question of how low GDP got, and what the pace of the rebuilding phase will be, he added.

First-quarter GDP declined by 5.0 percent this year. In the fourth quarter of 2019, real GDP increased 2.1 percent. 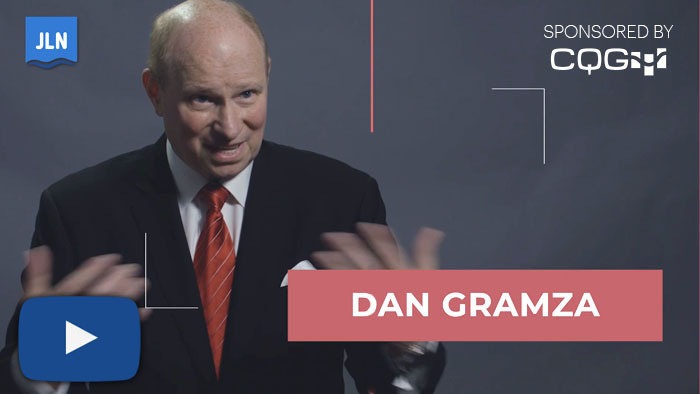 Dan Gramza sat for an interview with John Lothian News for the MarketsWiki Education The Path to Electronic Trading video series. Gramza tells the story of how he got started in trading with stock options in 1974. 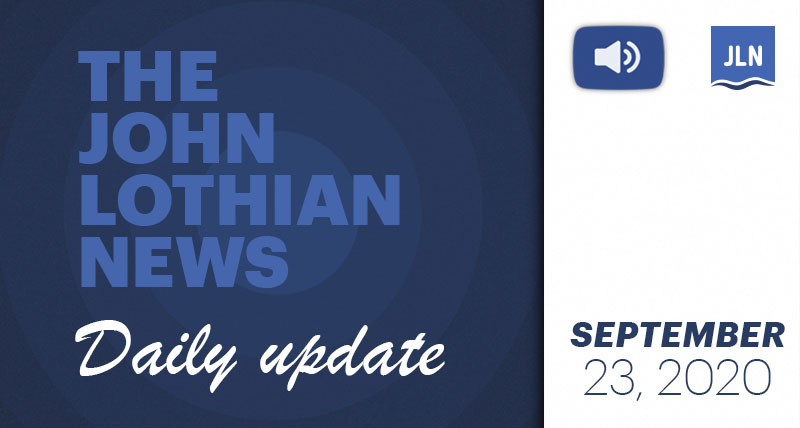 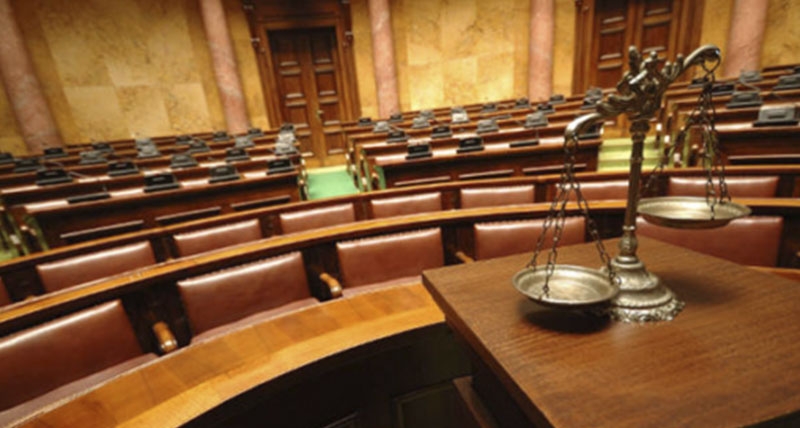