Listen to the story

Jim Downs spent nearly 20 years as a market maker on the CBOE floor. His background in electrical engineering helped him build software for his trading activities. That knowledge of trading systems he used as the foundation of his software engineering firm, Connamara Systems, in 1998. Connamara specializes in building exchanges – matching engines and all the necessary peripheral technology – as well as bespoke projects for FCMs, hedge funds and the like. Connamara was also an early contributor to QuickFIX, the open source FIX protocol implementation.

After years building similar engines, Downs and his team decided to build one technology, EP3, to be applied to any small or mid-sized exchange. In this video, Downs talks about the reasoning behind releasing EP3. 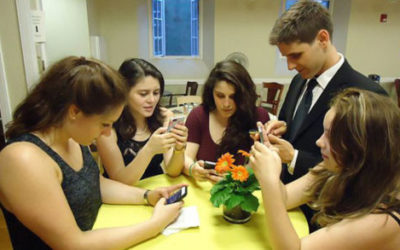 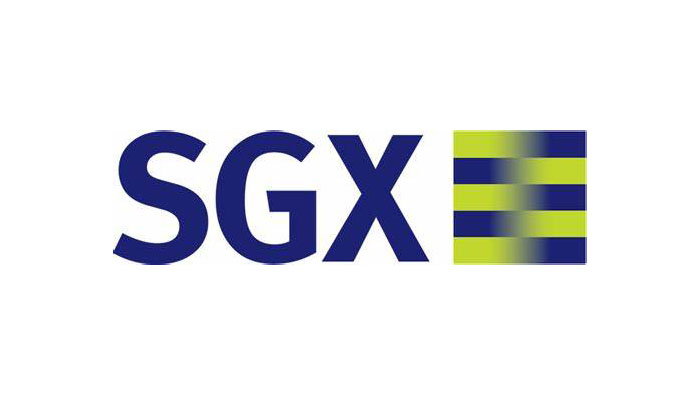