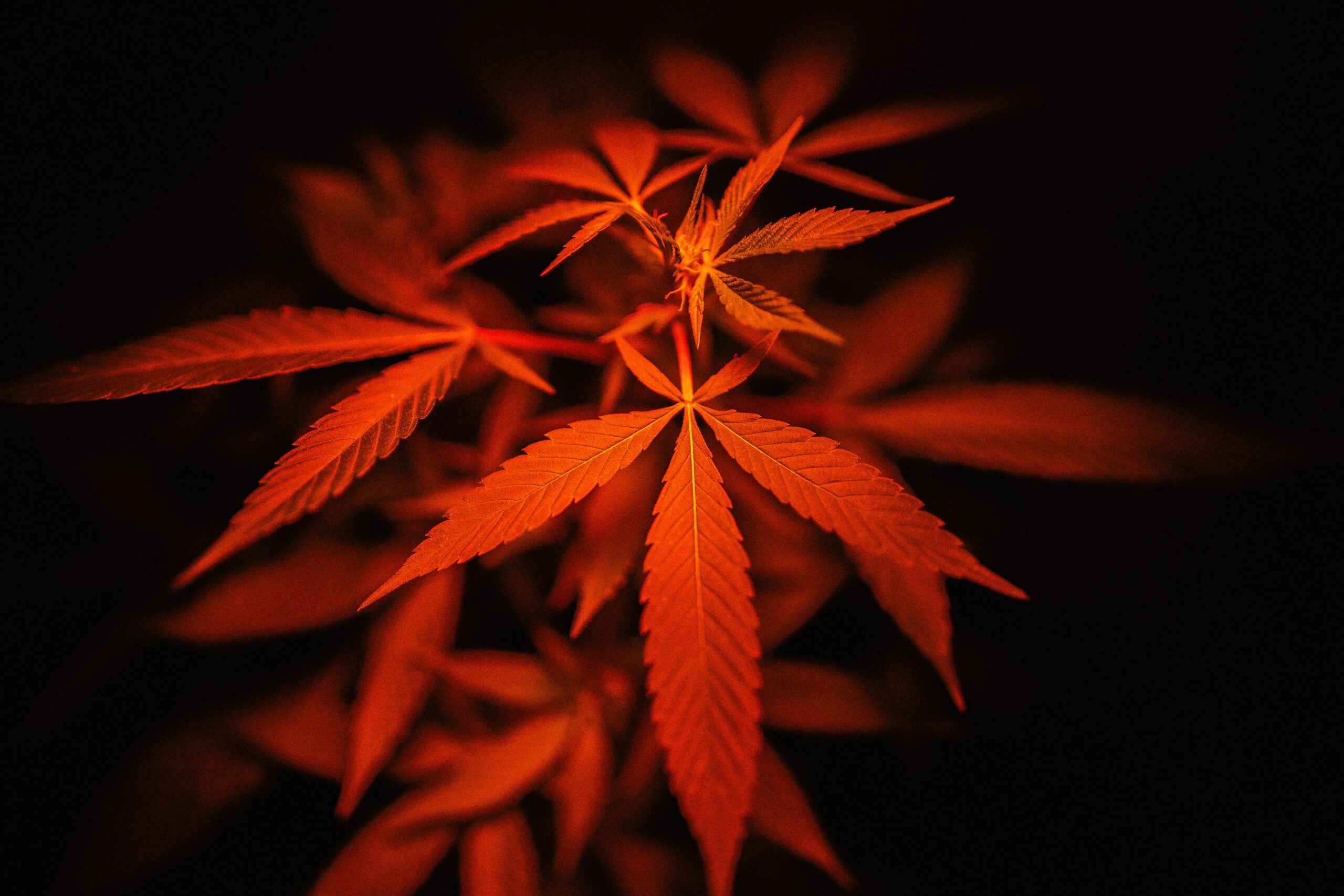 There is some good news about industrial hemp production buried in PanXchange’s September 2020 report, Hemp: Benchmark and Analysis. Like last year, there has been a big jump this month in the monthly report of the number of planted hemp acres as the harvest progresses.

The amended report confirms that growers were not so disheartened by last year’s crop and this year’s prices that they were giving up on hemp. And the numbers weren’t so low as to make the long term commercial viability of field grown hemp look questionable.

The numbers, especially the fact that 11,000 acres of hemp for grain are now reported, also confirm an impression that field grown hemp is diversifying beyond the cash crop allure of CBD hemp. PanXchange suspects, though, that underreporting might be greater for CBD growers because they are more likely to be new to agriculture and less familiar with routine FSA reporting. Grain, seed and fiber farmers, they feel, are more likely to be experienced farmers diversifying their plantings into hemp.

PanXchange’s researchers attribute such increases in reported acres to the fact that farmers have simply not been aware of the reporting programs. In states operating under USDA approved plans, there is a clear requirement to report planted acreage to the Farm Service Agency. Hemp is a new crop, federal regulations are new, and coverage of hemp in FSA data is new.

Recent figures from FSA indicate that farmers planted 37,000 acres in hemp for CBD and other cannabinoids, at least a third more acres than had been reported previously. While there were also reported increases for hemp planted for fiber and for seed, the biggest percentage increase was 70% for the reported acres for grain. Still, the total 62,000 acres for all types of hemp are far short of last year’s 100,000 acres for CBD alone.

At any rate, the CBD-focused markets are signalling growers that there is plenty of CBD biomass and processed extracts out there are already. Prices in all of the CBD hemp markets show declines from last month’s levels, according to PanXchange. Biomass storage is going to be tight both on farms and at processors, considering the large overhang of supply from 2019.

The smokable hemp market represents a product diversification, albeit a controversial one. Low-THC smokable flower can appear identical to its often illegal high-THC relative, presenting issues for law enforcement in many states and safety in all jurisdictions. At the moment there is ongoing litigation regarding smokable hemp in both Indiana and Texas. Leaning on puns from the marijuana culture of the 1970s, PanXchange reports, “The smokable hemp market has seen continued demand, but the impending rush of new flower sources keeps a lid on prices.” (A lid of marijuana is an ounce. What a rush!)

The PanXchange report provides compelling insights into weather conditions for hemp production around the country. Hemp is too small a crop for specific comprehensive crop reporting, so forecasts of the effects of weather on the crops are based on extrapolations from local conditions reported for other crops.

The central Midwest, especially Illinois and Indiana, experienced just about ideal growing conditions for corn as well as for hemp. Nationwide, corn is reporting record yields per acre. Hemp benefits from the same kind of weather, but not that much hemp is planted in Illinois, Indiana and Iowa. This year regional disasters seem likely to hit areas where hemp production has taken hold.

Wildfires have famously affected large parts of northern California and Oregon, areas where hemp is grown. The concerns are not only that hemp acreage has burned but that the fires may unpleasantly affect the taste and smell of smokable hemp harvested from nearby areas. It may also affect hemp that is refined for CBD products. On the glass-half-full side, acres planted in hemp in Oregon were reported to have fallen significantly, removing Oregon for the first time from among the top three states ranked by hemp acreage.

According to government reports, the northern Midwest through to Kansas experienced significantly fewer damaging hail storms this year, leaving crops in good condition. Iowa suffered a catastrophic “derecho” in August which would have destroyed any hemp in its path. Iowa, though, was probably not going to be a significant producer of hemp. The northern areas of hemp production focus on hemp for grain and the weather conditions this year should result in good yields per acre.

There were freakishly early snow storms in September in many areas of the central region of the country. Mature hemp, however, is reported to be able to withstand frosts and snow that would devastate spring plantings.

Fiber hemp is the variety with the smallest market share of production in the U.S. Hemp for fiber tends to be planted in warmer and wetter parts of the United States, and those are the parts of the country prone to hurricanes. There have been record levels of rain and wind in many parts of the southern United States that could destroy hemp crops, but so far there are no reports of significant losses of fiber hemp production.