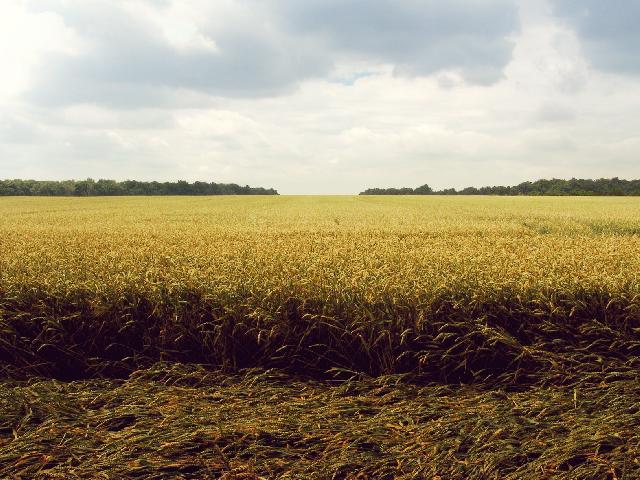 The month of July brought more than its share of disruptions to the growing season — wildfires and severe drought in much of the West, for example — but prices for biomass and industrial hemp ended the month mostly unchanged, according to the latest PanXchange Hemp: Benchmark & Analysis.

The report attributed the biomass market’s ability to ride out erratic weather and other natural disasters, at least for now, to a still-oversupplied market. That glut, particularly in the CBD market, is not expected to change soon.

Quality is a factor, however, and the exchange said that  “potent, clean, and well-prepped” CBD-oriented biomass dominated the upper end of July’s price range. As JLN noted in its report last month, the price of biomass where cannabinoids have not degraded was also seen at a small premium when compared with prices for CBD distillates and extracts in June.

Prices of industrial hemp — the darling and the hope of many of the sector’s followers — were flat in July as growers and processors work toward a more tradeable market. In the immediate-term, opportunities to use hurd (the wood-like inner core of the plant) and industrial-grade hemp appear to be mostly relegated to the plastic, building and auto industries, PanXchange said.

Applications for hemp that are expected to be more profitable, like feedstocks, are still under review. Specifically, as reported by JLN previously, the effects of hemp and its byproducts as animal feed are still being evaluated by the USDA.

In a preliminary estimate of this year’s acreage, PanXchange said it expects a total of about 15,500 acres of cannabinoids will be planted in 2021 in the 45 states that have registered hemp programs. Most of the plantings are expected to produce refined hemp products like CBD, since the fiber and grain component of the hemp industry has not yet reached scalability, the exchange said.

PanXchange’s early estimate was based on a representative sample collected from 20 state government departments with programs, including large producers like Colorado and California. Many states indicated they will not be ready to provide their data summaries until between August and November.

Most of the plantings are expected to produce refined hemp products like CBD, since the fiber and grain components of the hemp industry have not yet reached scalability, the exchange said.

In addition, the PanXchange survey of the state hemp programs found a “substantial” drop-off in licenses, licensed acres and planted acres compared with the number logged in 2020. For example, it noted that Colorado, the biggest state supplier of hemp in the U.S., reported a reduction in the number of acres it registered from 36,000 acres and 27,000 acres planted in 2020, to 20,000 acres registered and 8,300 planted in 2021.

The decline in overall acreage for 2021 is significant, but might not be enough to prevent an oversupplied market for a third straight year, the PanXchange analysis suggested. While it acknowledged its 15,500-acre estimate was “far from a firm number,” it said even the most aggressive CBD demand projections could be fulfilled with less than 3,000 acres.

PanXchange said it plans to update its hemp planting forecast as additional data becomes available throughout the season. 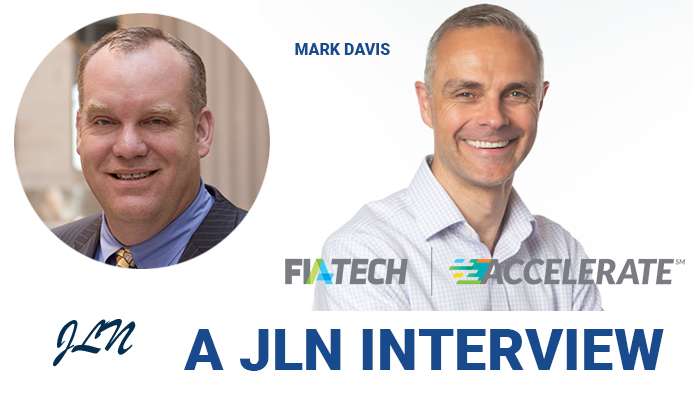