Hemp Prices: “I’ve Fallen and I Can’t Get Up” 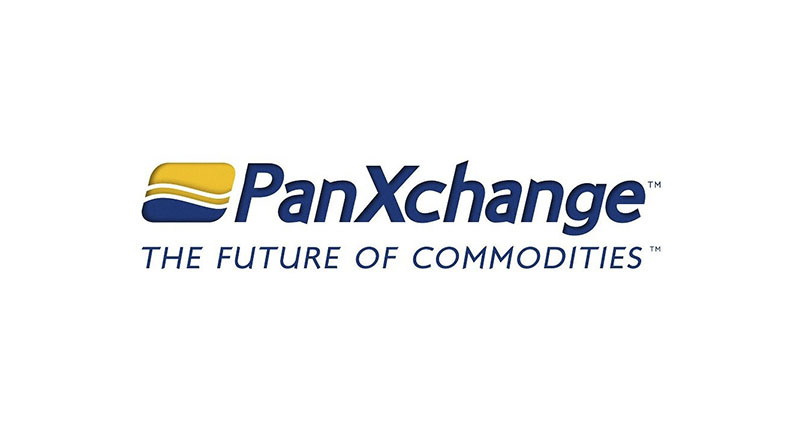 The August 2020 Hemp: Benchmarks and Analysis was published last week by our friends at PanXchange. Now, at the end of August the harvest of field grown industrial hemp has not only begun, but also some early harvested hemp targeted to the cannabidiol (CBD) market is beginning to change hands.

PanXchange reports that they have seen new crop CBD hemp trading at a premium to last year’s crop. The premium for new crop hemp reflects, at least in part, the risk that the cannabinoid profile of hemp can deteriorate over time. Dominated by transactions for last year’s crop, PanXchange’s August price data show the price of CBD hemp stuck in the basement where it has been all this year. There is still a large overhang of 2019 supply to work through.

This year’s industrial hemp was planted under the cloud of the economy-shaking coronavirus epidemic, during which unemployment reached as high as 14.7% in April. Federal government statistics indicate that the unemployment rate has improved since then, although it has not slid below 10% yet let alone below 4% where it began this year. Government statistics for the first quarter of 2020 had shown a contraction of a bit more than 1% from the previous quarter, fourth quarter 2019. When producers were making their hemp planting decisions for 2020 during the second quarter, the economy was contracting even faster, according to the government which said second quarter GDP tumbled by 9.5% from the first quarter. (Readers might remember news headlines from the time that said first quarter and second quarter GDP levels declined 5% and 35% respectively. Those reported levels reflect annualized rates of decline.)

Hemp for CBD as well as for other industrial uses like fiber and grain is too new a commodity for anyone to be able to predict the elasticity of its demand. That is, no one can tell how much decline in personal incomes will affect the demand for CBD. The same goes for fiber and grain. The deepening uncertainty around demand for hemp-based end products would likely have been a critical factor in producers’ planting decisions.

With too much of the old crop still in inventory and CBD hemp prices stuck on low while facing huge unknowns about consumer attitudes about this new product CBD, farmers planted less industrial hemp this spring; in fact, they seem to have planted many fewer acres. This is Econ 101 – low prices signaling to farmers not to plant as much.

For almost all parts of the country, this has been a great year for raising field crops – including hemp – with respect to weather. But according to USDA’s Farm Service Agency (FSA) most recent estimates of acres planted, only 47,273 acres of industrial hemp were planted this year. This is less than a quarter of the total crop planted last year, although the 2020 number is expected to increase during the harvest season as farm-level reporting catches up.

The FSA requires producers who participate in its programs as well as all hemp farmers to report the number of acres planted to each crop. The reporting program first included hemp last year. Farmers report throughout the harvest season, highlighting also the number of failed acres. By January the data for the previous year are complete with the intervening months considered estimates.

Not only have the total acres planted to hemp apparently declined but so too has the share of CBD hemp among all industrial hemp types. In this year’s first estimates, acreage devoted to CBD hemp fell the most compared to the final numbers from last year, with CBD constituting a smaller share (64%) of the total number of hemp acres this year. Twenty-seven percent of the acreage is oriented toward grain (grain! See below.) and 9% is in fiber hemp this year.

The CBD market drives the industrial hemp economy but the prospects for CBD demand stabilizing any time soon are remote. In a nutshell, it is hard to forecast what kind of demand will emerge for CBD in the legal cannabis channel. As a brand new consumer good, CBD’s current popularity might turn out simply to be a fad. While retail prices of CBD-containing products reportedly have fallen over the past six months, encouraging people to experience it for the first time, have their experiences been so good that they will persist as consumers when prices rise? Furthermore, the increasingly intensive research into CBD’s potential benefits will dampen demand if few of the wonder cannabinoid’s claims are substantiated.

And then there are the effects of supply from marijuana-based CBD which can be extracted without any THC from high-THC strains of marijuana. As the market for legalized cannabis grows, its customers can often buy high-CBD level products in dispensaries and recreational marijuana shops. People who first bought CBD at Walgreens can now buy it at a legal marijuana shop.

Hemp grain is the seed of the hemp plant. It analogizes to soybeans in that the seeds can be consumed whole or they can be crushed into meal and oil, each finding its way into different products. It is also like soybeans in that hemp grain is suitable both for human and animal consumption. For grain intended for either market, hemp seed processing, transportation and storage are critical and still at an experimental stage.

Hemp seeds are high in oils and susceptible to spoilage. The seeds themselves are thin-hulled and easy to damage. By the way, hemp oil is pressed from seeds and usually has, at most, a trace amount of CBD or other cannabinoids. CBD oil is usually another neutral tasting vegetable oil to which CBD extracted from hemp flowers and leaves has been added.

Hemp seeds are high in nutrients recommended by human nutritionists, particularly protein and omega-3 fatty acids. Hemp seeds are often found in manufactured health foods like granola bars and mixed grain breakfast cereals. Ground hemp seeds are available at Whole Foods and the meal can be added as an ingredient by consumers into any variety of baked or cooked goods.

Hemp grain is slowly gaining in use as animal feed. The main current barrier to its acceptance is that, as a new crop, relatively little research into the uses of whole hemp grain, meal and oil in animal feeding has been published. It is currently being tested for inclusion in poultry and swine feeds.