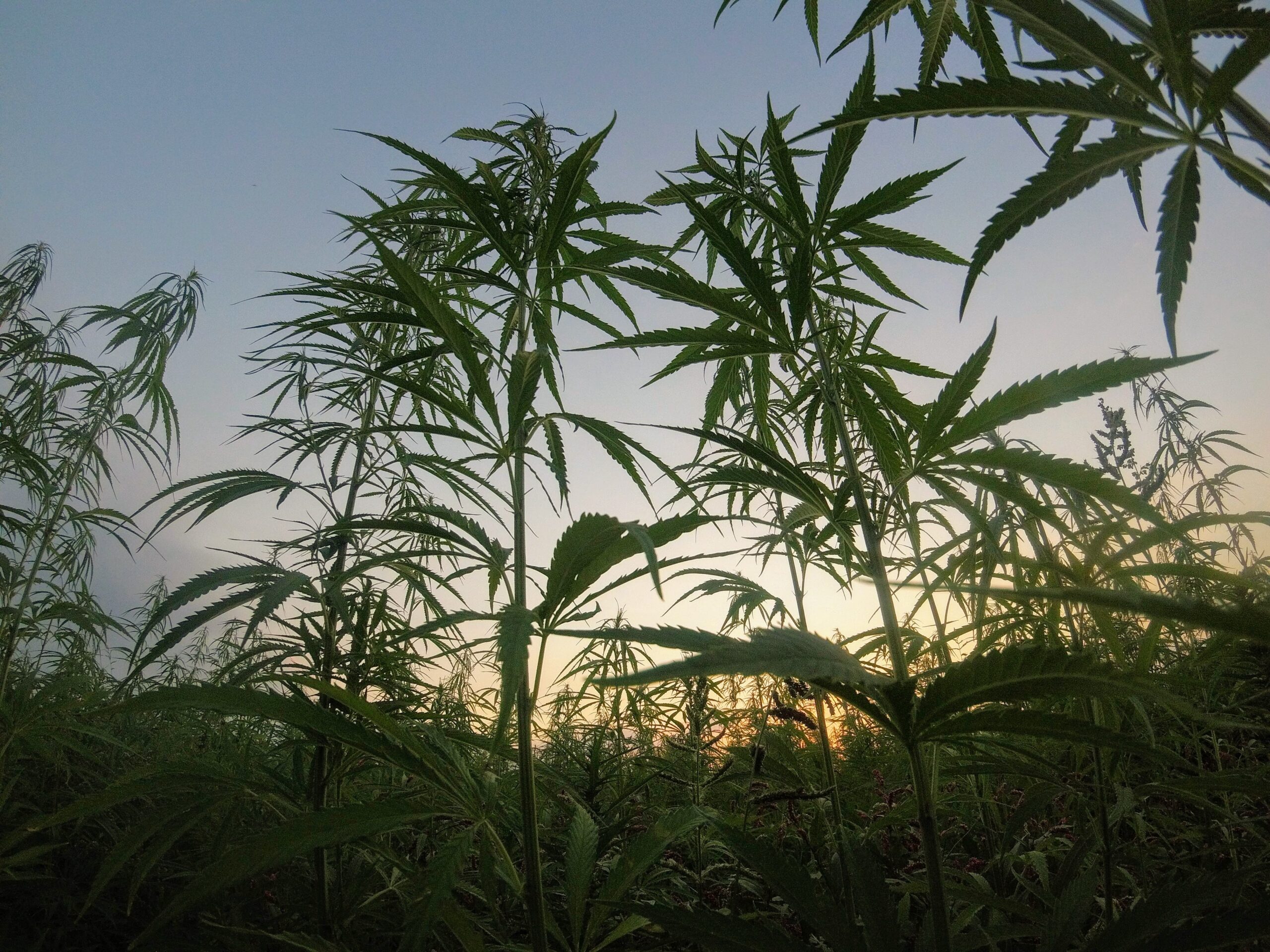 Hemp farming is experiencing normal growing pains. We can see the industry’s maturation in the evolution of the legal, commercial and business issues hemp farmers and processors are grappling with. Instead of struggling with regulatory restrictions, hemp producers are confronting issues that could beset any infant industry.

South Carolina newspapers are reporting that a former Clemson University national champion football (1981) coach who returned to farming after retiring from coaching is now embroiled in a lawsuit with a local hemp processor. Coach Danny Ford joined four other South Carolina hemp-growing licensees in a suit against Charleston Hemp Company and Carolina Botanicals. It seems the processing of the five farmers’ raw hemp into CBD oil did not go smoothly.

In a practice that is not uncommon in agriculture, the farmers obtained their seeds from the processor. In a sign that this hemp lawsuit is agricultural business-as-usual, the plaintiff’s attorney told local news service The State, “We believe that accountability is important, particularly in relatively new industries like the South Carolina hemp industry, and we will look forward to pursuing accountability at a jury trial when the time comes.”

Further up the east coast, in Baltimore County, Maryland, in an example of typical not-in-my-backyard policy development, suburban homeowners have pressured their county councilman, Wade Kach, for new zoning rules legislation that would prohibit hemp (or marijuana farms for that matter) from being situated within 2,000 feet of residentially zoned property. Local residents complain that odors from the five farms in their county are exacerbating their children’s asthma.

According to the Baltimore Sun, county residents who spoke at a hearing on the new law complained that their children were being used as guinea pigs in experiments about the long term effects of exposure to hemp fumes. (Surprisingly enough, CBD fans apparently did not show up to testify about similarly undocumented claims that CBD (cannabidiol) is efficacious in easing asthma and COPD (chronic obstructive pulmonary disease)). A representative of the Maryland Hemp Coalition asserted, “You may not like the smell, but it’s not dangerous.”

The Baltimore County dispute is not likely to be resolved quickly. Maryland’s “Right to Farm” law seems to protect the county’s current hemp farmers, especially because the farms themselves predate the nearby residential housing.

There is also progress to report on the biology front. The biggest hazard to hemp farming remains one that is peculiar to industrial hemp: the percentage of psychotropic THC tips above .3%, leading to the entire crop having to be destroyed under federal and state laws. There are numerous conflicts among regulators, producers and processors about how and when to measure the presence of THC in biomass or hemp undergoing extraction processes. As a genus with a huge number of varieties, all of which are in early stages of research and development, the THC-risks with hemp production begin on the farm. Some varieties are more likely to develop unacceptable levels of THC but the conditions under which that can happen are not fully identified and whether there may be in-field mitigation measures is unknown. Recently, though, a team of researchers from the University of Minnesota reported in the scientific journal American Journal of Botany that they had made progress on a genetic test of cannabis seeds to predict the ratio of THC to CBD in the resulting crop.

At the state level, as our friends at PanXchange report in their monthly October Hemp Benchmark report, major producing states are taking steps to develop tests and protocols that are more respectful to the realities of CBD processing. At different stages of processing hemp and extracting CBD from it, the observed THC level can exceed the .3% limit although the commercial end-product stays well below the threshold.

Lastly, New York State published proposed regulations for the use of CBD as an ingredient in foods, beverages, topicals and dietary supplement products. The regulations do not address the claims of efficacy of CBD in consumer products but rather require accurate labeling of CBD and other cannabinoids in items sold to the public. Such a step by a major market for CBD products is expected to encourage other states to adopt similar labeling laws and lead to public legitimization of CBD.

The CBD market can use some price help. According to PanXchange, prices for CBD-oriented biomass and for extracted CBD have stayed low, which is not surprising for pricing an agricultural product during harvest. In the case of hemp, though, prices have been in the same basement since January. As expected, USDA reported a modest increase in the number of acres planted for all types of hemp, and CBD hemp accounts for about 62% of all industrial hemp acres planted.