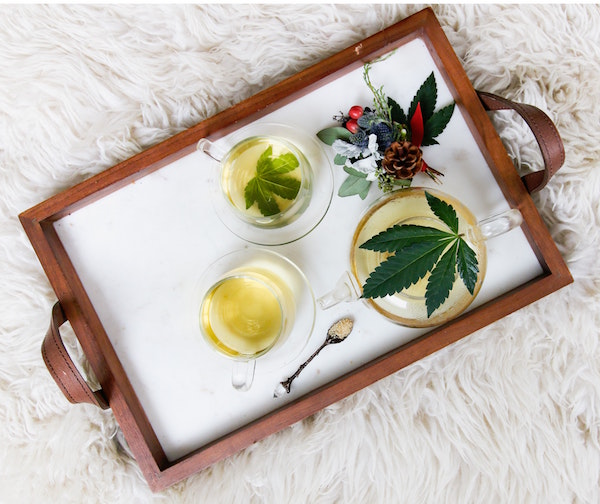 A quick spin around the report’s data and graphs shows that the CBD markets still seem glutted, that is, if we look at the prices for CBD biomass, distillates and isolate that PanXchange reports are stuck in the basement.

Retail prices for products in which CBD is the key ingredient have yet to respond much to the fall in the ingredient’s price. Since legalization, most hemp has been grown to produce CBD and CBD is hemp’s biggest conundrum.

CBD is the best-known cannabinoid after psychoactive THC. CBD has flourished in the shadow of the creeping legalization and acceptance of marijuana across American culture. It started with an edgy aura with the earliest neophytes hoping for some of that THC buzz. But CBD turned out to be buzz-adjacent at best.

The cannabinoid hit the big time in 2014 when the American public learned about Charlotte’s Web, the Colorado strain that was being used by parents to treat severe seizuring in juvenile epileptics. In February of that year, CNN presented a film mostly about cannabinoids featuring Charlotte’s Web, CBD and epilepsy. It was called “Weed,” produced by a pre-coronavirus Dr. Sanjay Gupta, and interest in CBD went mainstream.

CBD had been studied and extracted outside of the U.S. in countries where industrial hemp was legally available. The story presented in “Weed“ flipped the image of CBD from wow! to therapeutic. A mountain of anecdotes arose revealing how calming and restorative ingested CBD was proving to be in addition to the benefits of CBD in topical skin creams and lotions.

The U.S. federal government’s Food and Drug Administration was presented with an application to approve a type of CBD for use in epilepsy. It approved Epidiolex for use against seizures in two rare types of epilepsy in 2018. Last summer, the FDA extended its approval of Epidiolex to treatment of seizures associated with tuberous sclerosis complex, a rare genetic order.

In view of how rare the illnesses are that Epidiolex treats, its significant and hard-won drug approvals are hardly likely to turn CBD into a government approved over-the-counter medication like aspirin any time soon. So far, CBD has been demonstrably effective only in calming certain rare seizure conditions when administered in relatively high doses.

One issue is certain to be dosage levels.

Epidiolex’s recommended maintenance dosage is 20 mg per kilo of body weight per day, taken in two doses. Early trials of Epidiolex reportedly were hampered by dosing at levels too low to be effective, meaning its efficacy was not clearly demonstrated at the low levels. When the drug was first approved its recommended dosage was 10 mg per kilo per person and apparently that was still too low.

Compared to the amounts of CBD folks are consuming in their gummies and chocolates today — many popular ones range from 5 mg to 25 mg — those Epidiolex recommendations are certainly hefty doses. Take your own body weight in kilos and multiply it by 20 to see what the recommended dose would be for you. For example, the daily dose for a 150-pound person would be 1364 mg per day (150 pounds / 2.2 lbs per kg x 20 mg). Again, CBD has been demonstrably effective in calming certain rare seizure conditions only when administered in relatively high doses.

Of course, casual use of O-T-C CBD is not intended to treat seizures and it may well be effective at much lower doses. Yet, it is good to put the Epidiolex dose in context: a regular Bayer aspirin contains 325 mg of its active ingredient, acetylsalicylic acid, and a normal dose is 650 mg, or two pills. Taking 1300 mg of CBD daily to relieve minor pain or to ward off anxiety is not hard to imagine.

At any rate, the CBD industry will have to travel down some very twisty roads to get to the point where people feel confident about the results of ingesting CBD in perhaps much larger quantities as well as safe enough about short- and long-term side effects.

The FDA has already hinted at one problem, and that is the unreliability of reported CBD contents in products. There seems to be systemic shorting of CBD within products, which might arise from a variety of reasons, one of which is caution. Manufacturers can be concerned about overdosing when so little is known about the effects and side-effects of consuming CBD.

And then there is CBD’s entourage (the nicest term ever used to describe what are impurities). CBD “isolate” is meant to be pure CBD, but many CBD products are made from less refined CBD, which contains either the full spectrum or a broad spectrum of terpenes, flavonoids and cannabinoids. The cannabinoids that may be present include that devilish THC.

According to the internet, it is not unreasonable for someone to ingest enough THC to feel high by ingesting enough CBD derived from full- or broad-spectrum CBD extracts. If that is true, then  is there a CBD effect at all, or is it just the THC in these “dirtier” CBD extracts? It is hard for the industry to address that issue when THC research remains more or less verboten because test subjects would ostensibly have to consume more than the legal amounts of THC.

Does this have any implications for industrial hemp markets?

Five years after the first CBD hemp crops were planted in the U.S. under a pilot program, CBD has made inroads into the consumer marketplace. CBD products seem to be everywhere and there are even shops dedicated to products that contain CBD. CBD also has infiltrated the pet supplies markets. So why are wholesale prices for CBD extracts and isolates so persistently low?

Maybe it is because people who buy CBD do not get much of it from the O-T-C products they buy. Consumers probably do not much presume the accuracy of the ingredient labeling on the CBD products they consume. Other than in smokeable flower form, the presence of CBD in a product is usually meant to be imperceptible when it is used or consumed. A couple of gummies, maybe a few milligrams in a tincture — if word-of-mouth and  anecdotal evidence are any indication. People continue to consume CBD-containing products even absent clear benefits just as they use numerous other drugstore elixirs and emollients. And in this case, since people are not sure what effects they expect from their CBD products, they are less likely to be frustrated by them.

CBD got noticed because it is related to THC. The coolness factor of this association was CBD’s original marketing hook. Today, consumers of hemp-derived CBD seem to approach it as they would CBD that comes from the marijuana industry. I believe, based on my total lack of medical credentials, that a 10 mg dose of THC will provide most people with a direct and maybe even strong intoxicating effect, while 10 milligrams of CBD will be, well, ineffective. Prudently enough, consumers are relying on marijuana experience to guide them when they cannot get reliable, accurate information about CBD and they are likely to stick with 10 milligrams here and 25 milligrams there — at most.

The road that CBD is going to have to follow will be a long one for industrial hemp. CBD is already receiving serious attention from researchers with more of a medical than commercial focus. Unlike with THC, these are very early days for research and development of all other cannabinoids like CBD. Based on the little research that has been done, CBD may be beneficial for treating anxiety, pain and sleep disorders, but at what dosage levels? How is it best delivered into the human body? Science still has to answer these questions. 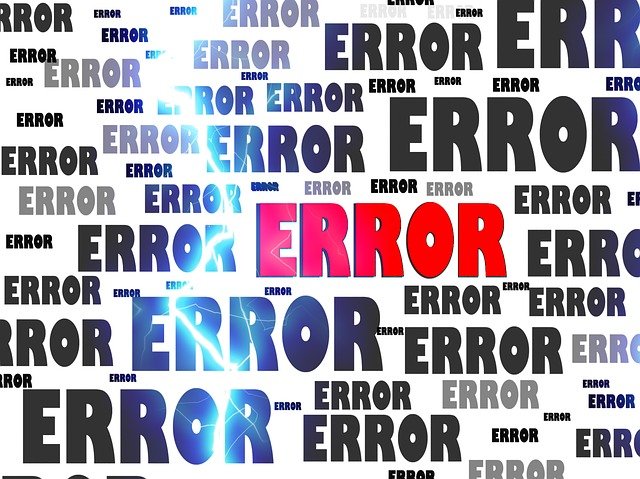