Warning: trim() expects at least 1 parameter, 0 given in /home/customer/www/johnlothiannews.com/public_html/wp-content/themes/Divi/includes/builder/functions.php on line 12283
 IDX 2021 Panel: The New Landscape For Clearing in the U.K. and EU | John Lothian News
(312) 203-5515 johnlothian@johnlothian.com
0 Items

IDX 2021 Panel: The New Landscape For Clearing in the U.K. and EU 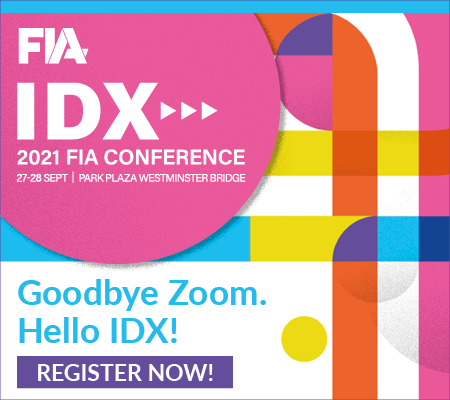 With the U.K. and EU having recently separated, concerns about cross-border equivalence for trading and clearing venues have come to the fore. The clock is ticking down, since a temporary 18-month equivalence for U.K. clearing houses will end in June 2022. People are worried that the European Commission in Brussels may try to force banks to move all clearing of euro-denominated derivatives from London to the Eurozone, which would be too much for EU clearing houses to process.

An IDX 2021 panel, “The Landscape in the U.K. and EU,” addressed this topic early Monday morning (for those of us in the U.S.).  The moderator, FIA Europe’s Bruce Savage, said the European Commission has said the status quo was “unacceptable.”

Remarks of panel members included: There has been shifting market share and reduced market access for both U.K. and EU customers. Trading in euro-denominated derivatives has grown. A lot of U.K. trading venue activity has gone over to the US in the past year or so – about 2.4 trillion.  European CCP activity has grown from around 5-6% pre-Brexit to just over 10% currently and has more than doubled in aggregate notional value.

Daniel Maguire, group head, post trade and CEO, LCH Group at LSEG, said that at LCH, which is home to most derivatives clearing in the U.K., EU firms are trading and clearing more non-euro based derivatives than euro-based, which is polarizing the euro debate.

“Denial of recognition will mean we end up with no choice and no competition,” Maguire said, adding, “Forcibly fragmenting liquidity will increase risk rather than reduce it.”

The FIA, along with eight other industry associations, wrote a letter to European Commissioner Mairead McGuinness requesting that the European Commission extend the EC equivalence deadline for U.K. CCPs past June 2022 and provide clarity “in order to prevent negative financial, commercial, operational and level playing field effects on EU counterparties and clearing members and to enable continued access to global pools of liquidity…”

The panel said it is very important that the EU develops its own primary market, which is what the revue of MIFID II and EMIR is all about.

One panelist said there are many trading products available in the U.K. that are not available in the EU, and that it is proving difficult to build liquidity in EU products. “It’s much more complicated than just listing a contract,”  the panelist added.

Bank of America’s Emma West said there are currently market structure challenges in closing out positions, with no transferability between clearing venues. “You can end up closing a position on one CCP and opening it on another, which leads to market confusion,” she said. West also said local players will be more impacted by regulatory restrictions than international players.

Maguire also said there is no indication from the U.K., of any move to lower CCP standards, and in fact the standards get higher every day. “Even if regulators decide to reduce standards, if you want to operate as a CCP in the EU, we have to operate to the highest standards – make the maximum we have to do our minimum.”

The panelists seemed to agree that the road to equivalence will likely be “more of a calibration rather than a tear-up-and-start-again,” and that everyone wants well-regulated markets with competition and less complexity.

END_OF_DOCUMENT_TOKEN_TO_BE_REPLACED 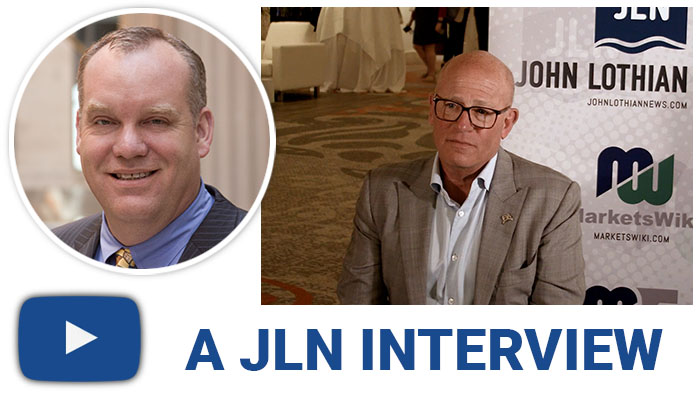 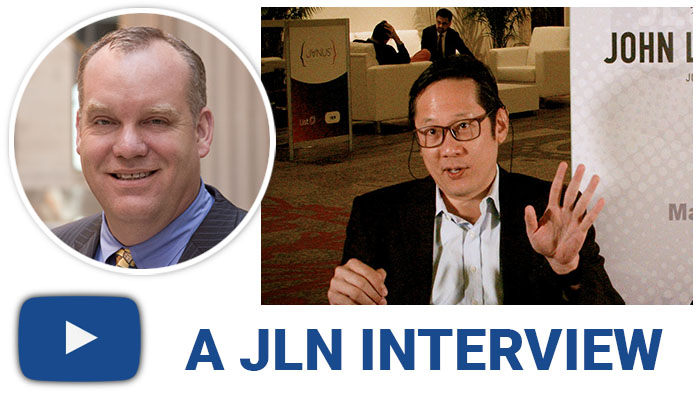 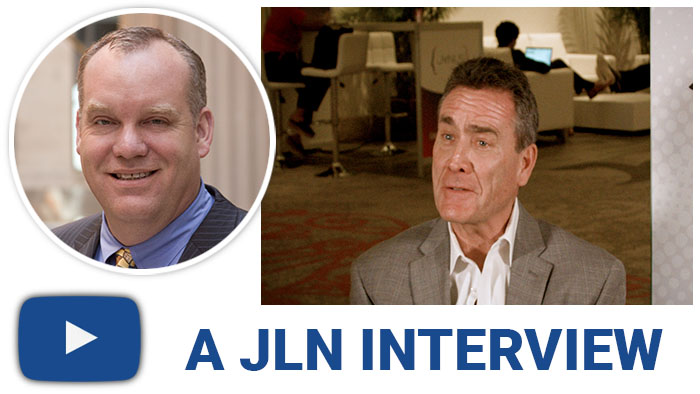